Sydney Blu: The 5 Hottest Records In My Bag 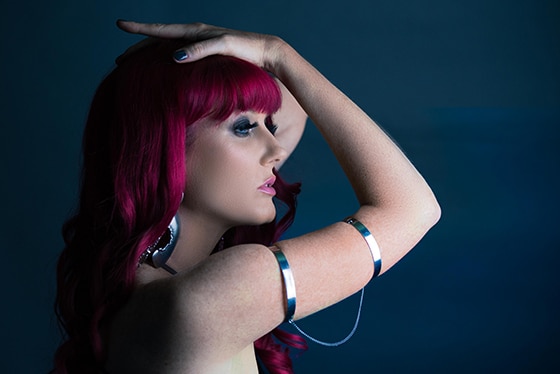 Sydney Blu: The 5 Hottest Records In My Bag

Canadian DJ, producer and label head of Blu Records, Sydney Blu is known for her music output that blends deeper cuts of house with techno and tech house, proving herself as a versatile artist in more ways than one.

Her debut album Relentless came out back in 2015 to great response, and she has just released a new EP called You Don’t Understand  on Soup NYC which includes a remix from Italian tech house titan Pirupa and is now available for purchase on Beatport. The release has already received early support from Joris Voorn, Nic Fanciulli, Riva Starr, Paco Osuna, Harry Romero, Pezzner, Golf Clap, and DJ Heather.

We asked Sydney to share the 5 hottest tracks currently in her record bag:

Yousef – Life is Too Short (Knee Deep in Sound)


I have always loved Yousef and his music. His label Circus is a big favorite of mine. This is a great record with funky elements and beautiful strings.


Absolutely amazing, funky record. The vocal sounds classic yet the track is new. I love it and love the producers who made it.

“It was so great to have Pirupa remix my newest record. He has been one of my favorite producers for a long time. He knocked it out of the park on this one with his signature sound.”


“I love this record because it’s dark and sexy. Stereo Mc’s have always been a favorite of mine and they have such seductive vocals on this record.”


“Been playing this since the spring in every single set. Kody & Leftwing’s music this year has been on fire. This is a great record to get people moving on the dance floor.”