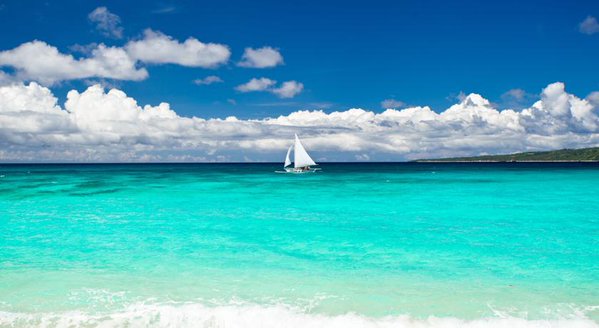 With the already savage Phase 1 crew that will bring the heat to the Caribbean island of Saint Martin, the brand new SXMusic Festival will be joined by a Phase 2 that is none too shabby. From March 9 to 13, the top-notch tech house crew featuring Adriatique, Lee Burridge, Thugfucker and friends will be joined by more friends from higher places.

Bask in the diverse local culture and cuisine, sound curated by Void, lush environments and beautiful people as a head start to festival season. Tickets are going fast, get yours now through Eventbrite. 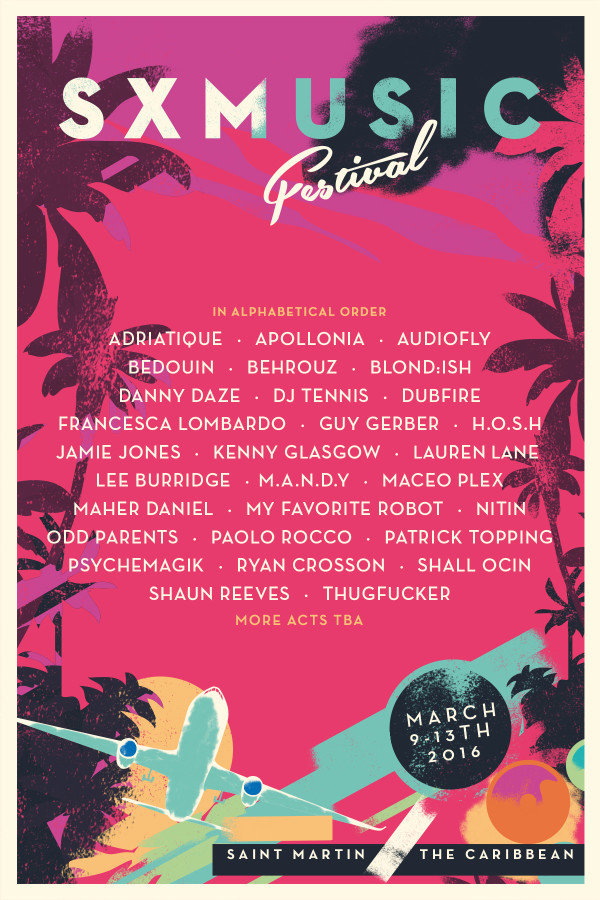