SXM Festival to Return to St. Martin in the Caribbean in March 2019 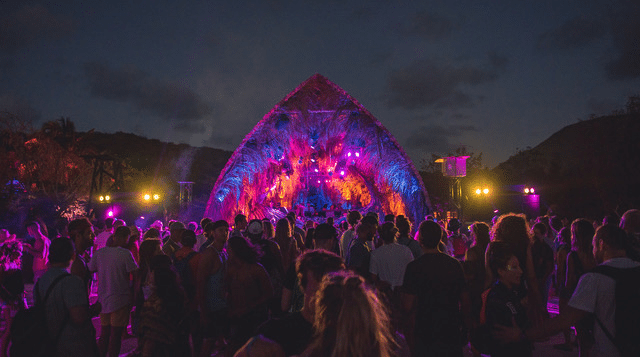 SXM Festival to Return to St. Martin in the Caribbean in March 2019

In celebration of its return, SXM Festival has released a limited batch of 200 five-day discounted SXM Aficionado Passes last May 29 2018 specially for its most dedicated followers. These passes will include first access to grab extremely limited Boat Party and Jungle Party tickets as well as pre-release information regarding lineups, special guests and events before they are announced to the public.

The event’s return is seen as a welcome development not only for partygoers but also  for the island of St Martin which was left in need following a series of 2017 hurricanes. SXM Festival organizers were forced to make a difficult decision in postponing the Third Edition in 2018, while concentrating their efforts to create the Two Bunch Palms Foundation with the immediate mission to raise funds to help those affected by Hurricane Irma and as a future vessel to give back to causes important to the development and health of the community.

“It is very hard to put in words how excited we are to be back to work on producing SXM Festival 2019. This has been an incredibly emotional time for the local community and the partners that make this event happen. But through these adversities I believe the island and our team have emerged stronger than ever with an unbreakable bond that is destined to produce something incredibly special. We have the intention and ability to design the ultimate party – SXM style.” 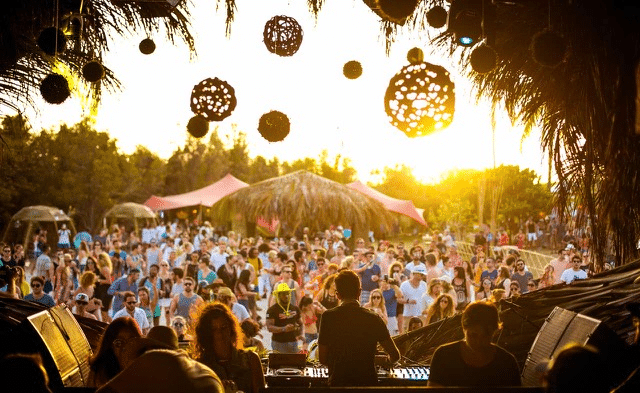 “Saint Martiners are ecstatic to host everyone and in 2019 the energy on the island will be as magnetic as it has ever been! It is with such local spirit and the support of our amazing global community that we return with more momentum and vigor than ever before…We have taken more steps to ensure that our event is giving direct aid and support to the people of St Martin without whom the event would not be possible.”

SXM Festival attendees can expect yet another-wordly, natural setting and inimitable vibe in next year’s edition while enjoying Saint Martin’s iconic beaches, nightclubs and spectacular villas, as well as a rich culture and history.

The 2019 edition is set to be held from March 13-17. For tickets and more Info on SXM Festival visit www.sxmfestival.com.