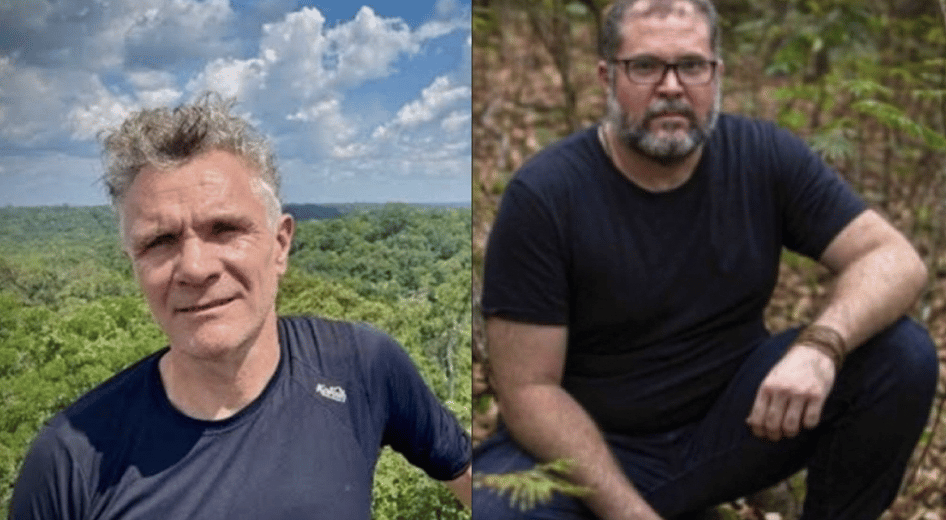 Two suspects have claimed responsibility for what they call the murder of former Mixmag editor Dom Phillips and Bruno Pereira, a staunch defender of Indigenous rights, Reuters has reported.

The pair have been missing in the Amazon rainforest for over a week now. Brazil’s TV Globo first announced news of the confession earlier today, June 15th, after hearing from police sources. Authorities have identified the suspects as fisherman Amarildo da Costa and his brother Oseney da Costa, Reuters said, adding that both men were taken into custody on the 14th night. According to a police report, Pereira had allegedly received threats from Amarildo da Costa, Reuters stated.

The bodies of Phillips and Pereira have yet to be found. This week, Brazilian police said they located personal items belonging to the pair, including Phillips’ backpack and Pereira’s health ID card. Two bodies have since been located but they are not yet identified.

Phillips, a UK journalist and author who helmed Mixmag during the ’90s before going on to contribute to the Washington Post and The Guardian, was researching a new book in the Amazon with Pereira, a former official for the Brazil government’s Indigenous affairs agency. They were in the Javari Valley, near the border with Colombia and Peru, when they disappeared earlier this month.