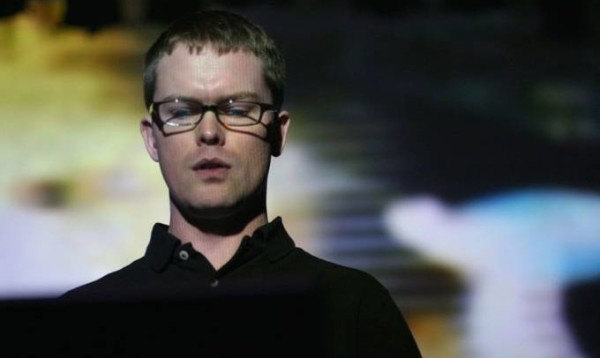 Anthony Child, aka Surgeon, will be making a rare stateside appearance at the Masonic Lodge in the heart of Hollywood on March 4, his first debut live show alongside a band of prestigious names that have long left marks in the scene including Drew McDowall, Alessandro Cortini, Pete Swanson, and Greh Holger. The event will be hosted by local collective Mount Analog.

Surgeon is known for his immense knowledge and meticulous work behind hardware production, contributing a solid foundation for music purists and serving as the backbone for UK’s progressive techno scene. His Anthony Child performances are more focused on the experimental side of things. Drew McDowall is a Scottish influencer and experimental producer that was a full-time member of Coil. Alessandro Cortini is the analogue mastermind behind musical moniker Sonoio and a member of the renowned band Nine Inch Nails. Once a half of the Portland-based Yellow Swans duo, Pete Swanson experiments with a variety of noise and complex electronica soundscapes. Greh Holger is the creative force of Chondritic Sound, a prolific and forward-thinking label that dominates the industrial and EBM sectors of music.

Get tickets for the event through Ticketfly. RSVP for the Facebook event here.