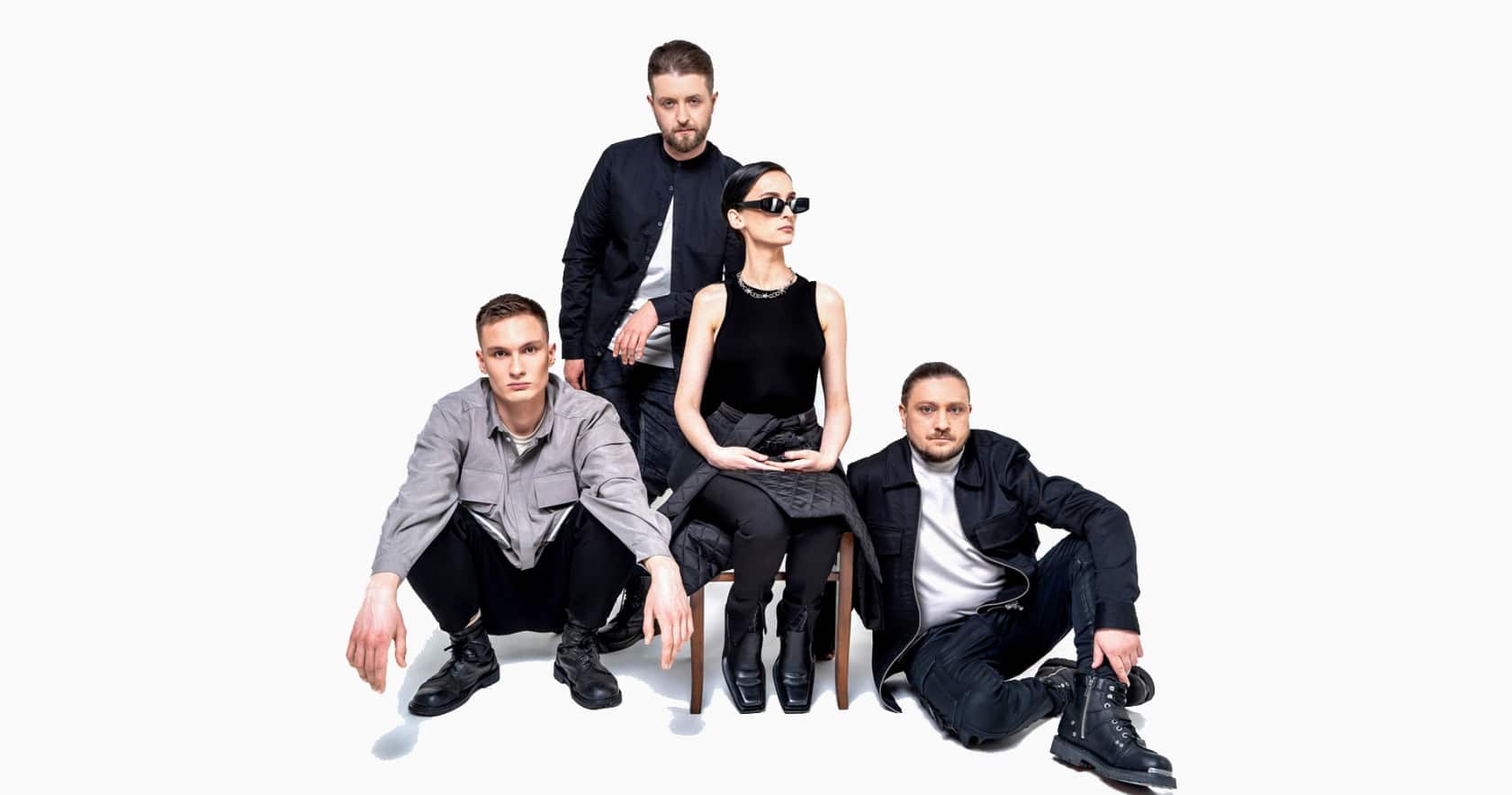 A Zumba instructor from Plainview, Minnesota is dancing for Ukrainians. Kim Zabel is a lifelong dancer and has taught Zumba for seven years. Zabel says that she’s been seeing people around the world show support to Ukraine through small gestures as the war tragically continues.

The inspiration for the song was Ukrainian mythology and folklore mixed with and a little bit of dark techno. and it carries a message of unity and hope. The main message of the song is that we all should unite for a common goal in order to do something good and important.

Zabel said that based on what she’s read, the song is being used by the Ukrainians as an unofficial “battle song.” She then researched traditional Ukrainian dance, and combined it with the Latin-based Zumba dance moves. She said:

You know, we’re here in Minnesota and we’ve got a Zumba class. But yet, we’re able to dance and share in Ukrainian song. And it would be nice if that could just translate somehow over to Ukraine. And our message could be: We care about you, we are with you. We stand in solidarity with you.

To watch the entire dance, visit the 125 LIVE Facebook page.