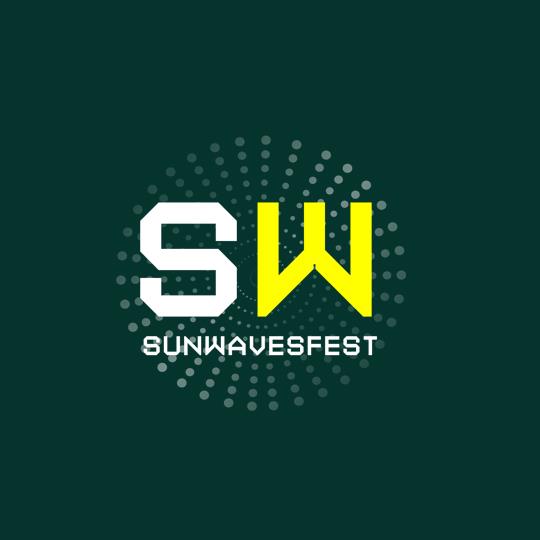 Following another successful edition of Sunwaves this past spring, the Romanian beach festival has announced the initial roster of artists set to play SW20 this upcoming August.

Located on Mamaia beach, the festival has long been synonymous with the sounds of Romanian minimal techno and house, featuring the best of the country’s artists mixed alongside a great selection of top-tier guests from around the world. SW19 made headlines when Marco Carola played for nearly 24 hours straight, only to be beaten later that weekend by a 31 hour marathon back-to-back set by tINI and Bill Patrick.

Sunwaves has partnered up with Wave Travel to provide attendees with hassle free travel to the festival. Festival tickets are available HERE.