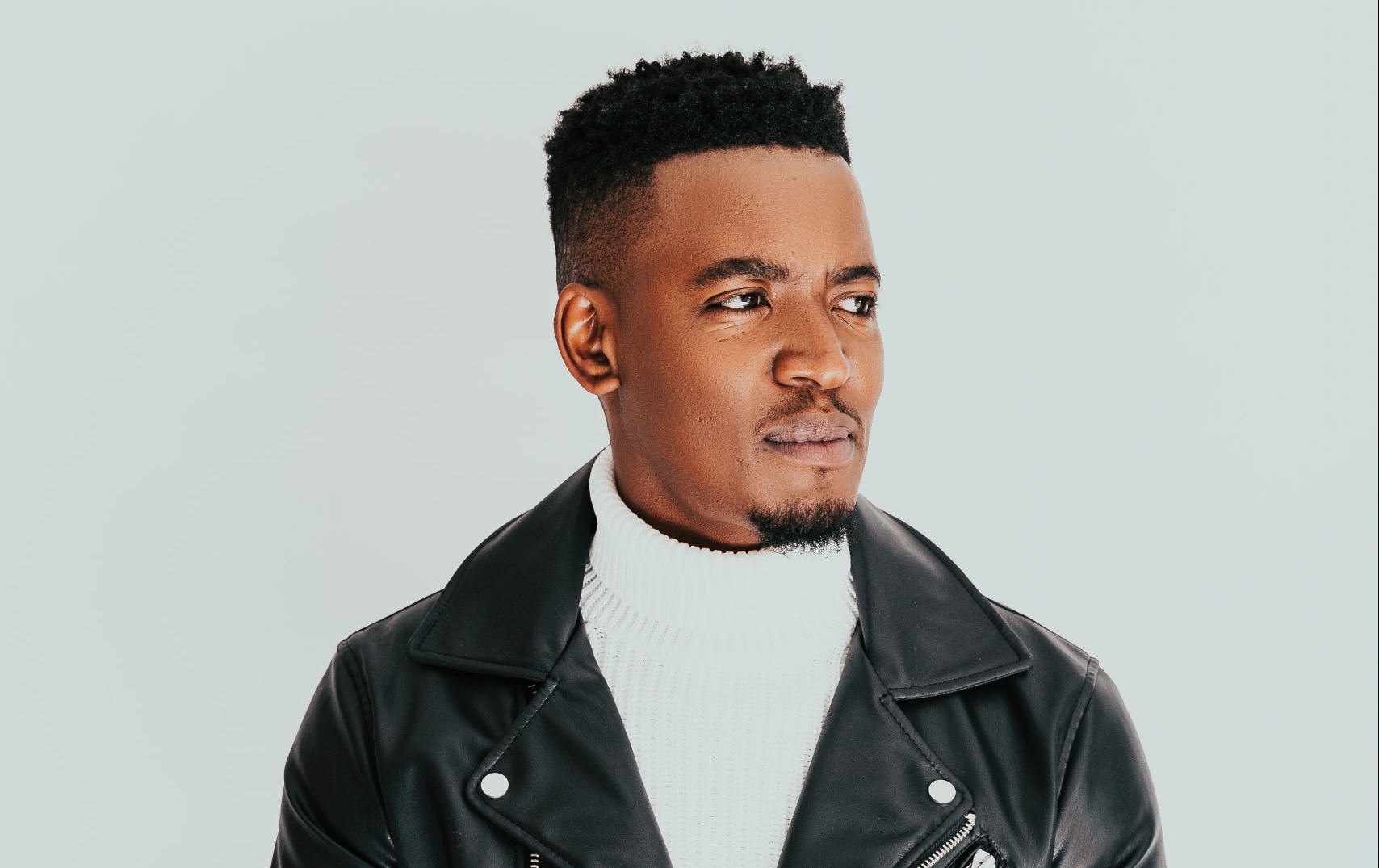 Sanele Sithole, known as Sun-El Musician to producers, DJs, and artists as a global rising talent, and a signature sound of South Africa. Born in Mooi River, Sun-El Musician has made his name known among South Africa, peaking on South Africa’s Shazam chart at #1 in 2017 with “Akanamali”. Sun-El Musician also went on to go double platinum on the Recording Industry of South Africa charts with “Sonini”, “Bamthathile”, and “Ntab’Ezikude” from his album “Africa to the World”. Sanele’s album launch is highly anticipated by everyone with an ear for deep, soulful house.

Thanks for taking the time to chat with us Sanele. You produced 31 songs in two years for another album after releasing a 13 song album two years before that, obviously, your dedication to production has played a large role in your success. How do you keep that many high-quality songs coming?

I am constantly in the studio fine-tuning my craft. I give props to my production team for the uncompromised song quality. My passion for telling African stories has led me to like-minded artists that I have worked within this project.

How does production for that many songs shape the whole album? Do you start with a tracklist set in mind or do you produce them all and put them in order when you can hear them all fitting together?

I produce the music first, then compile a tracklist that unfolds the project’s storytelling.

What has been your favorite part of releasing “To the World And Beyond”?

My favorite part of working on [it] was being afforded an opportunity to work with African artists from outside my country of origin.

Listen: Sun-EL Musician To the World and Beyond

Do you have any sort of (virtual) tour set up for the release of this album, or any plans on how you’ll be promoting this major project?

I already do have a virtual show for the album. I intend to shoot more music videos as a reiteration of the music in visual form. I also plan to showcase a remake of one of the biggest songs on the album.

What was the favorite part of producing your music video back where it all began, in your hometown Mooirivier?

It was a big and proud moment for me. My favorite part was showcasing my hometown, where it all began for me. In the process, I got to connect with the people from my humble beginnings who have offered me great support.

You have definitely been working hard – from your breakout for years ago, when your song “Akanamali” was the #1 most shazamed song in South Africa, how did it feel having that support for a song you almost didn’t publish?

The support was absolutely overwhelming, it came as a shock, I was amazed and will be grateful.  It proved to me the power of music and also proved how authentic the song was.

Your song “Never Never” is in collaboration with Nobuhle, what was the process like getting that from the studio to the music video? How does that compare to now releasing your music video for the song?

This song paved its own path. It’s one of the songs that received a lot of positive response and gained traction on the album. The release of the music video has escalated the response and the statistics because I believe that the visuals make it even more relatable.

Now that you’ve started your own label and are seeing growth with many other artists you’ve featured on that, where do you see yourself going from here?

Yes I am seeing growth with the other artists that I featured, this is evident in some of them getting deals with other record labels and most of them getting recognition for their craft in different forms. I see myself taking the art of storytelling through music to the rest of the world and collaborating more with international artists.