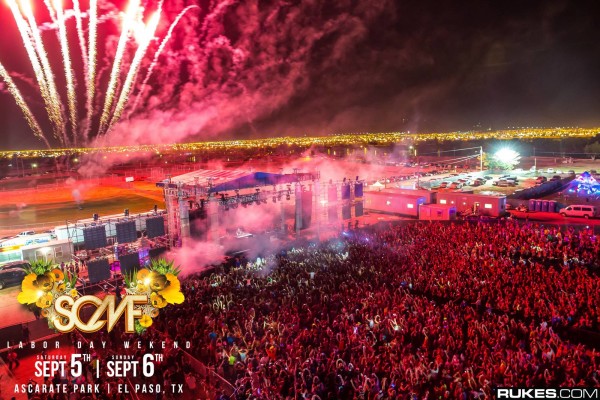 When it comes to dance music in the United States, Texas might not be the first place to jump to mind. Dance music meccas such as Miami, New York, and Los Angeles often cast shadows on other scenes in the country, but Sun City Music Festival in El, Paso, Texas has stepped out of the shadows and into the spotlight.

“Sun City Music Festival is committed to showcasing diverse and underground talent from around the world, while embracing the region’s love of underground styles such as techno and tech house,” states Sun City Marketing Director, Evan Bailey. 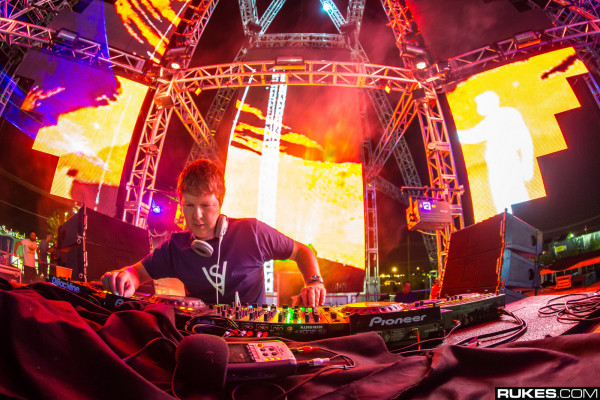 This commitment to musical diversity shines through with headlining acts such as Armin Van Buuren and Hardwell, as well as underground heavy weights such as Chris Liebing, Dubfire, Hot Since 82, Oliver Dollar, among many others. With a healthy mix of mainstream and underground acts, Sun City Music Festival provides the ideal setting for newcomers and enthusiasts alike.

When asked about the mixture of mainstream and underground scheduling, Bailey stated that, “the majority of underground talent will be hosted on the Beatport Stage, but Sun City Music Festival will also feature underground artists on all three stages.”

Over the years Sun City has experienced tremendous growth as a festival, and has honed in on their vision for an ideal dance music festival in Texas. SMG Events and Disco Donnie Presents continue to elevate the production value year after year, and 2015 is shaping up to be their biggest yet. The 2015 edition of Sun City Music Festival will play host to 40,000 festival-goers throughout Labor Day weekend, with organizers making several efforts to maximize the festival experience for everyone. Some of these efforts include free water stations, cell phone charging lockers, specialty vendors, art installations, and an increased presence by Beatport both online and at the festival.

“Sun City Music Festival has become the largest dance music festival in the Southwest, and we’re thrilled and appreciative of the fans support in helping make [it] one of the most talked about dance music events in the country,” explains Bailey. “El Paso’s dance music fans are also incredibly active on social media, which helps make Sun City very buzzed about online, too. Both Disco Donnie Presents and SMG are always blown away by how special El Paso’s dance music community is; it’s truly a unique and wonderful place”

Sun City 2015 picks up right where they left off, and is expected to be another great festival in The Lone Star State. Between a grand production and more-than-credible underground lineup, Sun City Music Festival proves to be one of the premier outlets for dance music in Texas. Stay up to date with Sun City Music Festival with the information below. 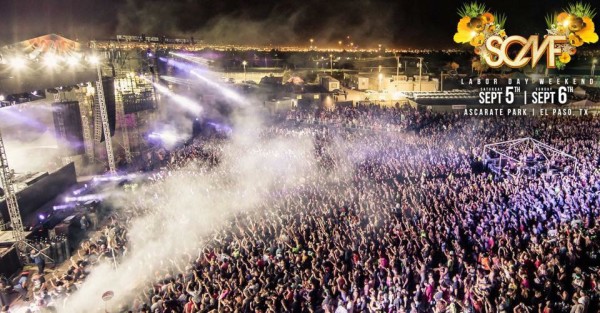