Submotion Orchestra: The Inspiration Behind “Blend” 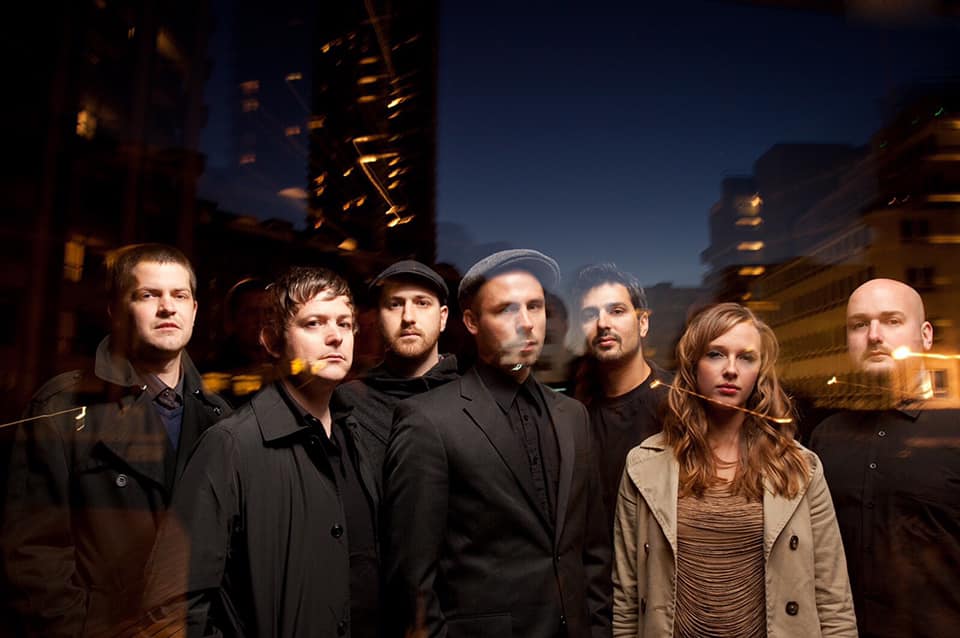 Submotion Orchestra: The Inspiration Behind “Blend”

“Blend” is the latest single by Submotion Orchestra, set for release on the 17th July via SMO Recordings, and it’s a proper electronica track, featuring trademark euphoric vocal, atmospheric synth and keys work. It’s undoubtedly some of the best production you’ll have heard in a long time.

“Blend” follows on from their cover of Robin S’ classic “Show Me Love” and reignites their summer plans after rescheduling a single and tour due to COVID-19.

Renowned for their inimitable work in the studio, the six-piece Leeds band (like many) have had a rocky 2020, as they had to cancel a 6-date UK tour, as well as putting their release schedule on hold. Now they’re back in full swing, kickstarting their summer with”‘Blend”.

On writing “Blend,” they told us:

“’Blend’ is a track that explores the theme that endings are also beginnings. It’s a track that is intentionally raw in its honesty and performance and is intimate and pers onal too. We hope you enjoy it.” – Submotion Orchestra

Adding to their 5 albums and 3 EPs, it’s been an extremely busy decade for Submotion Orchestra, who are now in their tenth year as a band. They are often praised by the likes of Gilles Peterson, Trevor Nelson, Pete Tong, Don Letts and Lauren Laverne, who continue to support their unique blend of electronica and jazz time and time again. Headlining the 6,000 capacity Pula Amphitheatre at Outlook Festival, selling out the Barbican Theatre and The Forum for London’s Jazz Festival, as well as headlining the Royal Albert Hall is now something of the norm for them, And they’ll be back out on the road as soon as possible.

Meantime, we asked Submotion Orchestra to share with us the main inspirations behind the production of “Blend” and their response was to be expected: they decided to share 9 specific tracks that inspired them in the studio:

A beautiful introspective adventure in sonics and glitchy electronica. Teebs is an absolute genius.

Off his album Dark Intervals this is a haunting masterpiece from a piano player who has influenced pretty much every modern musician in some way.

If you haven’t checked out Matt Calvert, do it. He’s the guitarist in Heritage Orchestra and an amazing composer and producer. This is the first track on his 2018 album Typewritten.

The Other Side – Moonchild

Another masterpiece, this time from LA’s Moonchild. Summer vibes.

Stunning production and vocals on this one. Simplicity done really well.

Olafur Arnolds is a big influence of ours and this is surely one of his most beautiful compositions.

Spacey and pretty weird but also beautiful. It’s clear from this track how much KLO is influenced by jazz.

Requiem for the Static King, Pt. 1 – A Winged Victory for the Sullen

Basically anything by Four Tet. The mans on a different level.