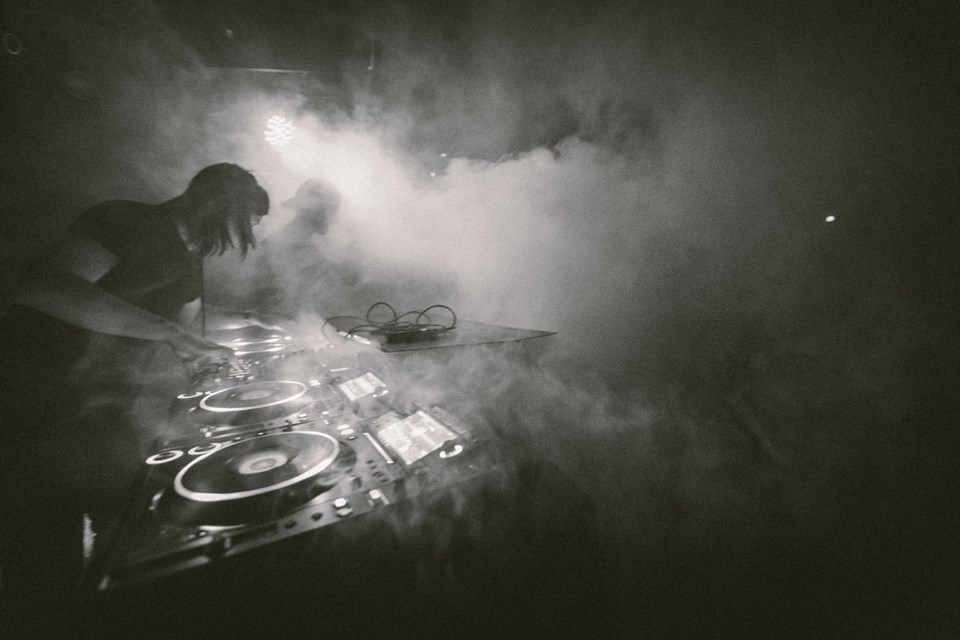 Intimate Silence return this August with an album from Vault Series founder Subjected featuring eight ambient cuts entitled ‘Opera Scenes’, from which ourselves premiered the brilliant “Opera Scene VII (The Origin of Life)”.

Subjected has been an important figure within Berlin’s techno community in the last ten years with his Vault Series and Subjected System imprints playing host to some of the genres most exciting names. His recent releases on ARTS, Stoor, Vault Series and self-titled label showcases his vast exploration into the realms of ambient soundscapes and atmospheric techno with a hint of post-industrial influence. ‘Opera Scenes’ sees Subjected serve up his third LP to date joining Silent-One’s Intimate Silence label following the likes of Głós, Thomas Hessler, KAS:ST, PVNV, Dold and Pär Grindvik.

We recently asked Subjected to share 10 of his key ambient selections with us, and to explain the reasoning behind each of his choice.

One of the most beautiful tracks in the world. BOC 4 EVER!

Alessandro Cortini is one of my heroes since day one. He´s the influence why I produced PICTURES FROM THE AFTERMATH. This collaboration with synth guru Don Buchla is a true masterpiece.

Pictures from the Aftermath – Opera Scene II (Losing our unconsciousness)

The first track, which I produced for the opus. The initial point of no return. At this point I realized that I have to do a whole LP and PICTURES FROM THE AFTERMATH was born.

The neoklassik / post minimalism is strongly connected to me with ambient and other electronica. What Max Richter is doing is the best example. Goosebumps.

No more words to say.

O´Halloran shows us how a piano has to sound. Neoklassik, ambient, post minimalism? We don´t know.

This one I produced with techno mastermind Speedy J. One SH-101 sequenced a Prophet 5, one wogglebugged modular systems, some field recordings of a dutch kindergarten and Speedy J + Subjected on the knobs. That´s it.

A very popular and successful EDM artist, who claims for itself, that he has no musical theory skills, but his ambient and piano tracks are out from this world. Here´s one example:

Last but not least. AFX can still do some ambient / piano tracks. This one is wonderful.