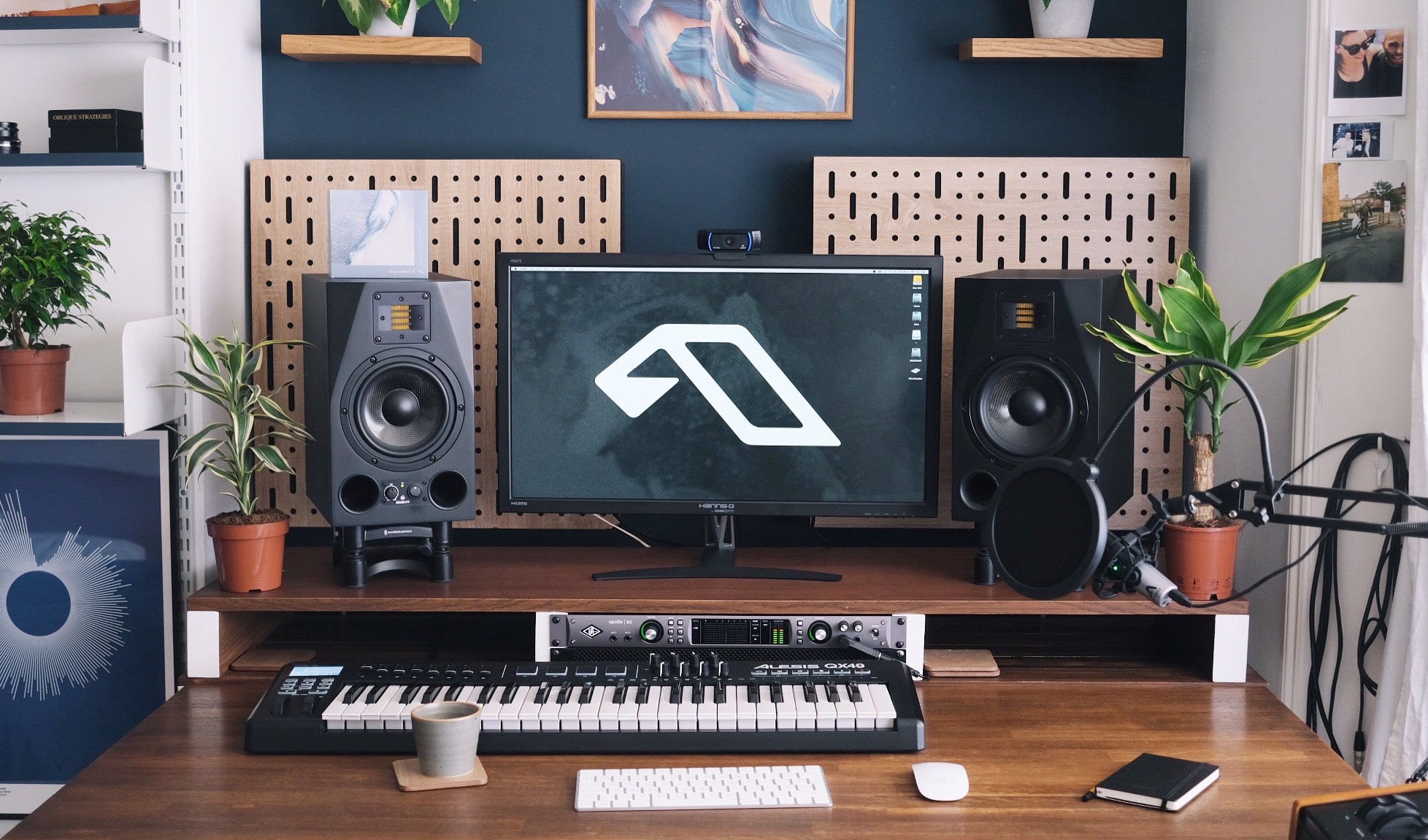 Braxton has made a welcome return to renowned imprint Anjunadeep with double A-side Torn/Chiaroscuro, out this past May 20th.

‘Chiarascuro’ was released on the label’s Vol.11 compilation and has been lauded as one of the best tracks of the year so far. Accompanied by the fresh track ‘Torn’, this perfect summer two-tracker confirms Braxton as one of the hottest UK talents on the electronic music circuit.

With the EP now out, we asked him to tour us around his studio and talk about what he has laying around.

Moog – This thing is a beast. I never really spent a huge amount of time in studios with lots of gear but it was vital that I had something that really ‘knows’ low-end. And this thing does, any low end material in my track is made using my Moog. 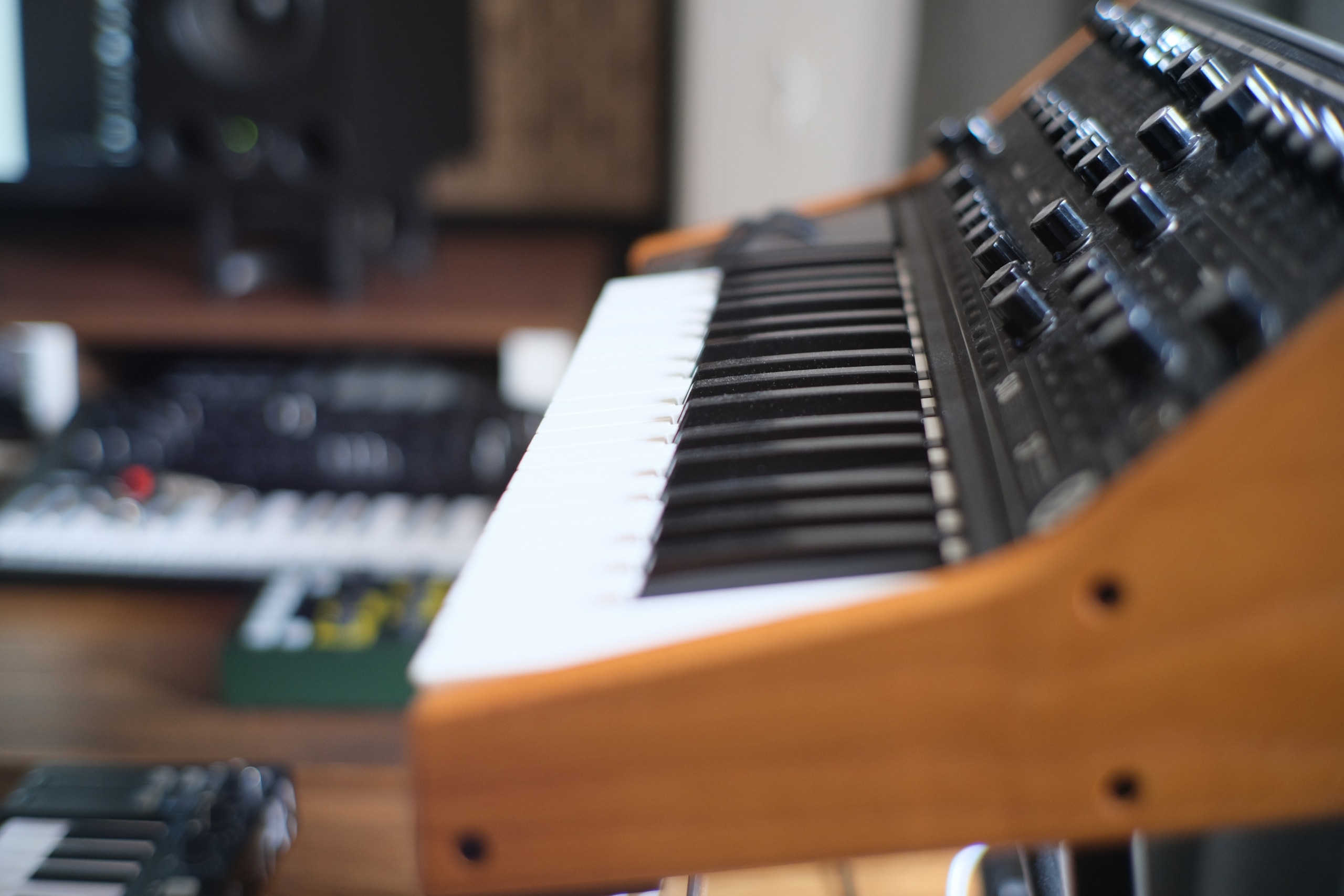 Korg – This was a bit of a spur of the moment purchase, I watched one of those YouTube walkthroughs just before it came out and jumped on it as soon as they released. It doesn’t get a huge amount of use, but it’s fun and keeps the creativity flowing at least. 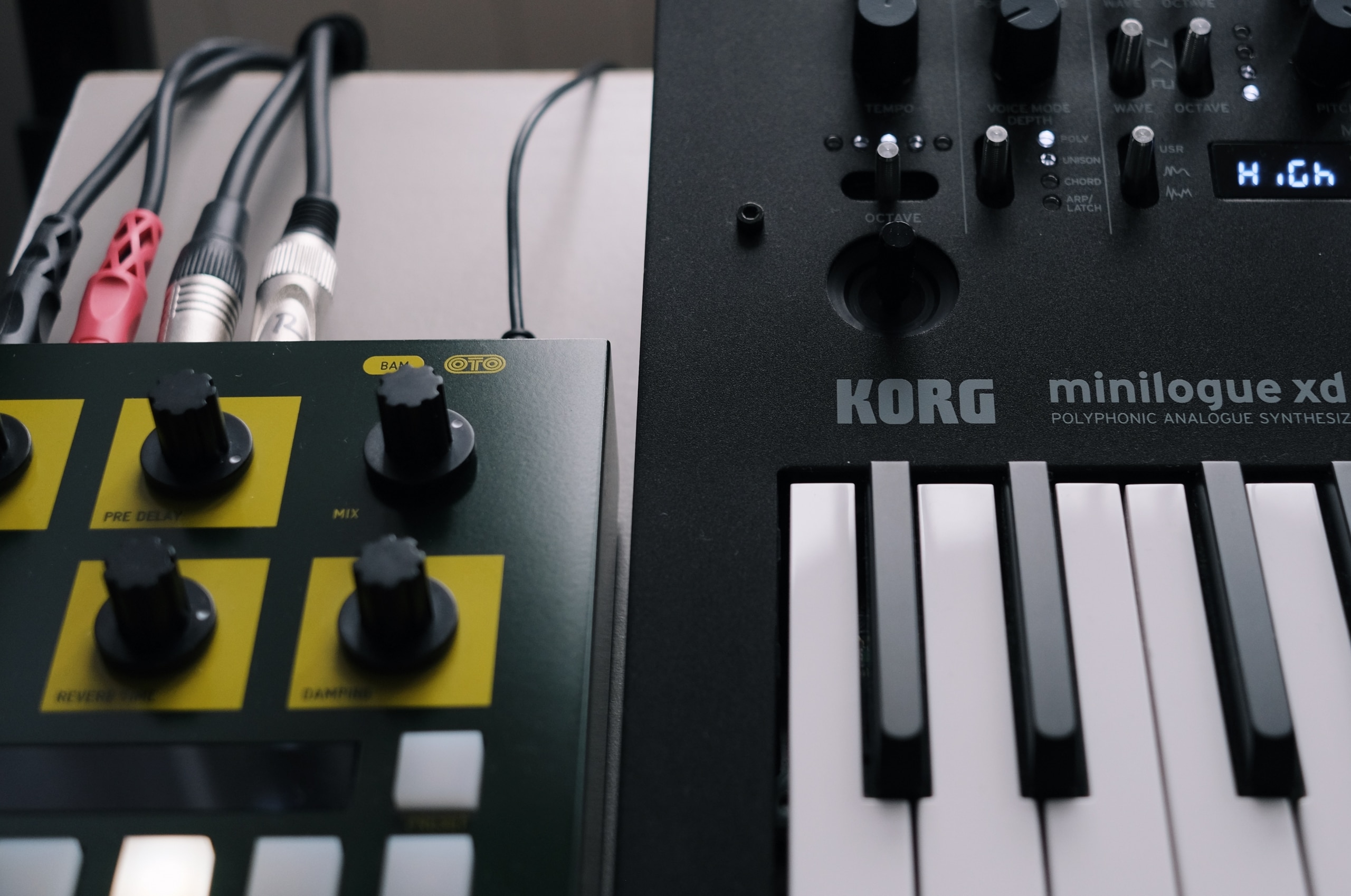 Reverb – I got this to pair with the Sub37, there’s some nights where I don’t even write any music, I just whack some headphones on, shove the Moog through this thing and pretend to be Stephan Bodzin.

Tape Machine – Hipster purchase I know but I love it! I grew up recording radio shows onto tape and for me there’s nothing better than the sound of chucking in a cassette and listening to it clunking around. I enjoy making little endless tape loops full of droney soundscapes. 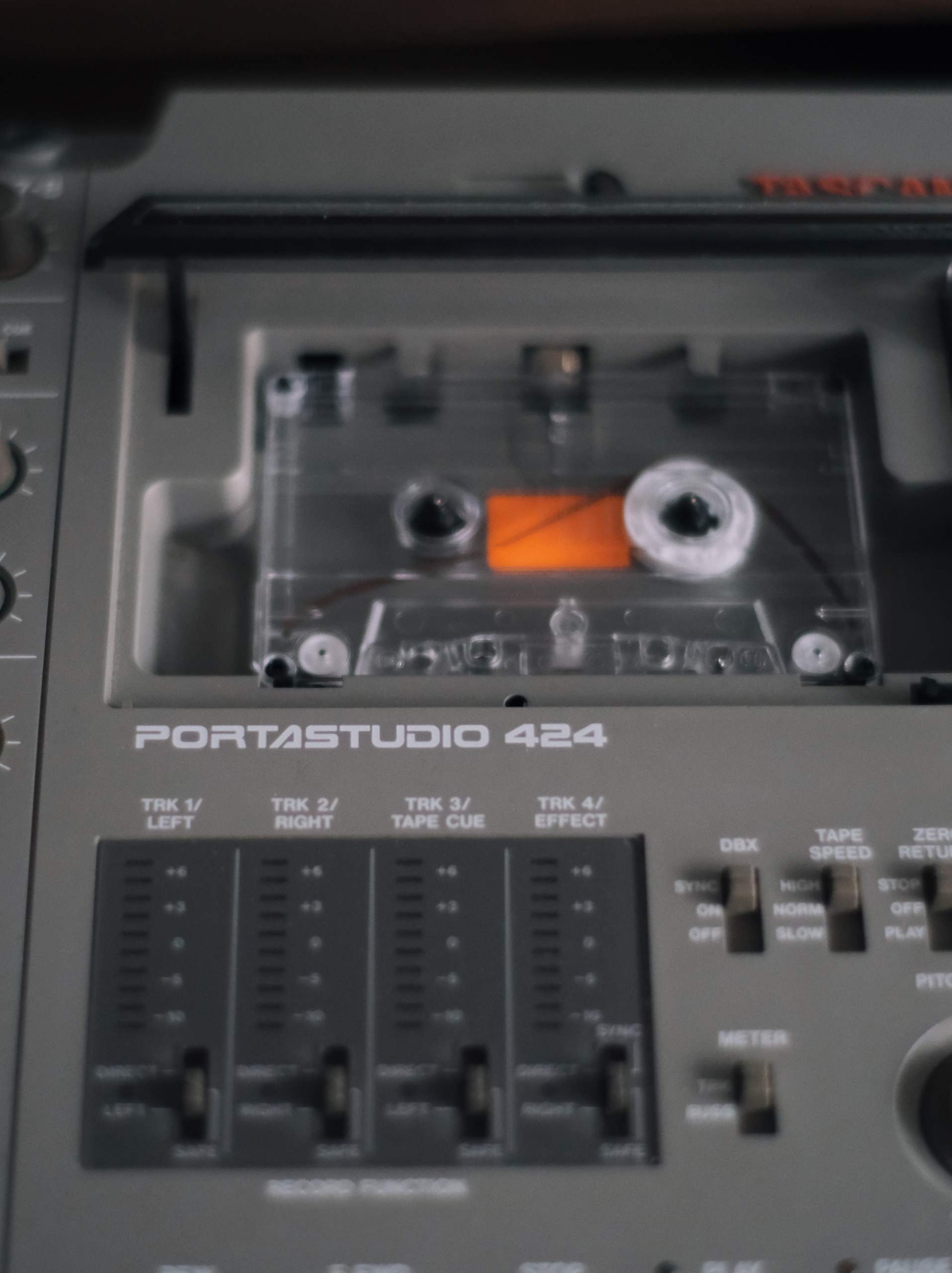 Deck/Vinyl – Again, I grew up with tapes and vinyl, I should probably get myself some CDJ’s cos the bulk of my record collection is 90s/early 2000s progressive house. I also managed to fix my mixer the other day, it’s been broken for a long time and I had to solder some capacitors and now I’m super chuffed. I’m basically wandering round the house trying to solder other stuff. If anyone wants a tiny bit of metal soldered to another tiny bit of metal gimme a shout. I’ve got LOADS. 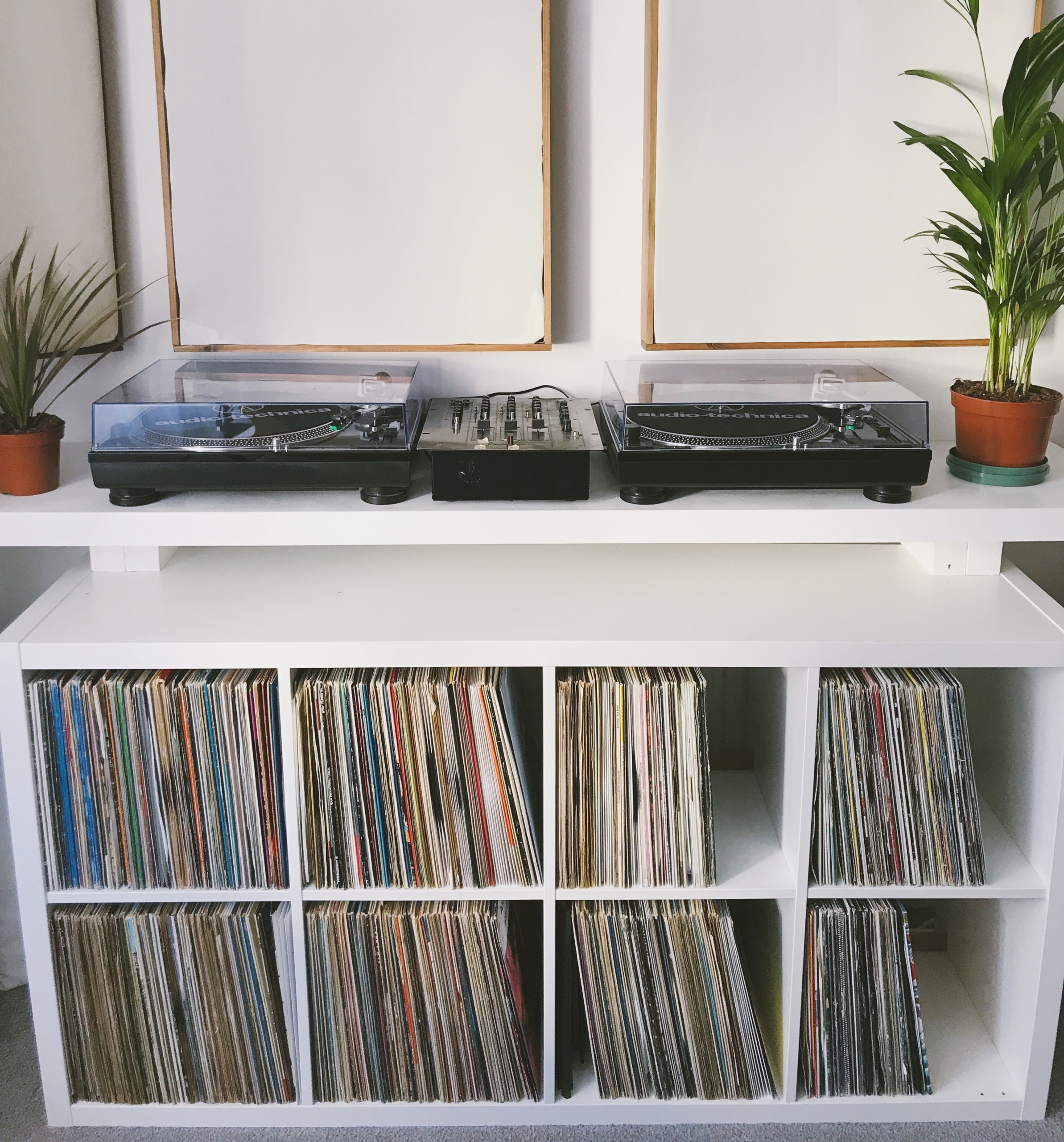 Cycles – This is one of my favourite plugins – I’m still trying to get my head around it as the interface is not incredibly intuitive but its sounds UNREAL. I’m often sceptical of software that sounds this good but you can do SO much with it. It’s becoming a real useful tool in my setup. I’m currently using it to experiment and make weird sounds, this combined with the tape deck makes for a fun afternoon. I don’t get a lot of new music written but its a lot of fun noodling.

Logic 9 – I’m still using logic 9, even tho Apple discontinued it about 10 years ago. It’s great, it does everything I need and its nice to have the restrictions & challenges it throws up. It means you have to get creative to get to something out of it. And songwriting should be a challenge – if it’s too easy you’re doing it wrong. 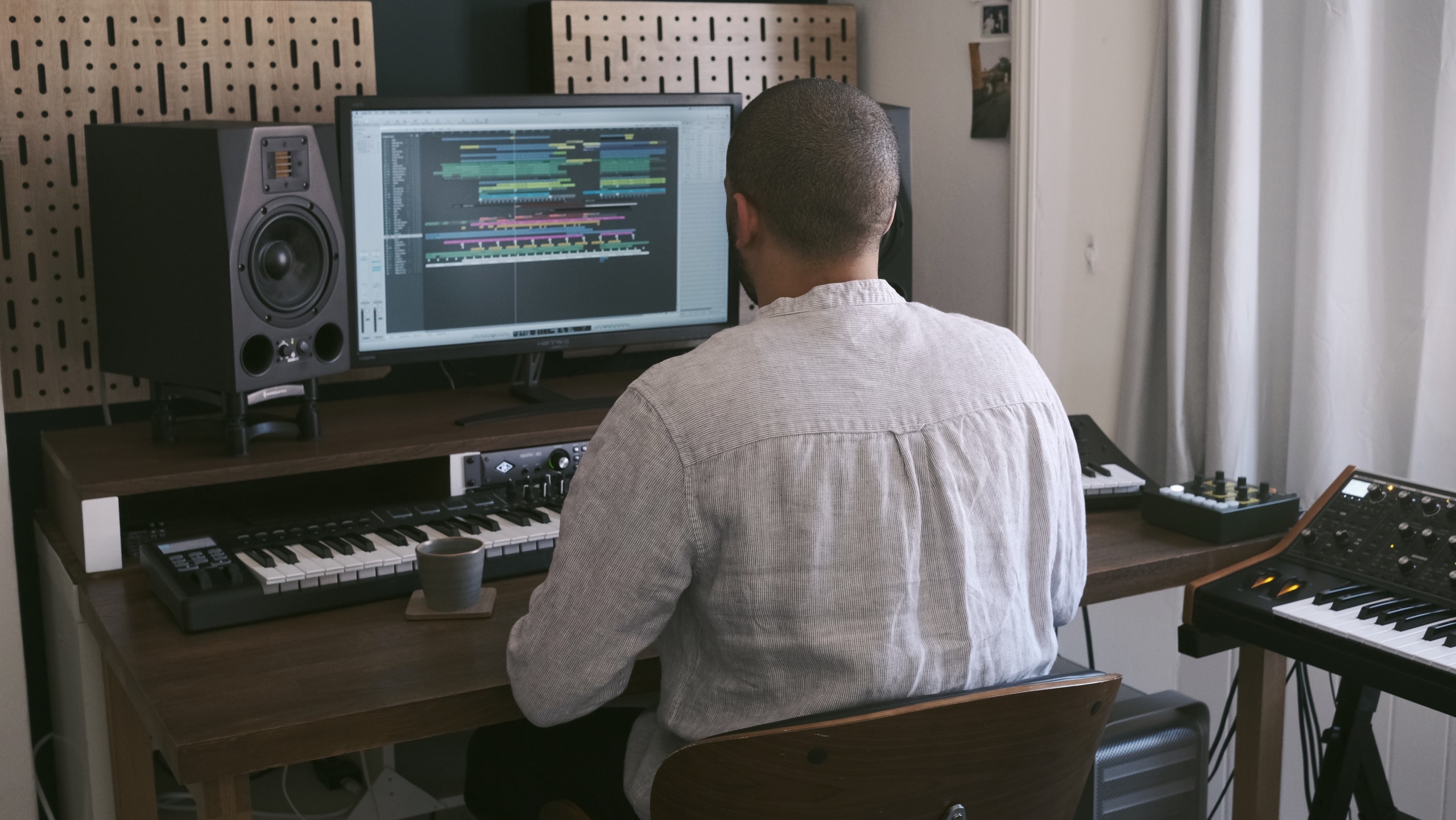 Plants – I talk to these on a daily basis. They’re all named after ’90s footballers. Apart from one – she’s called Olivia. She’s a sassy-pants. 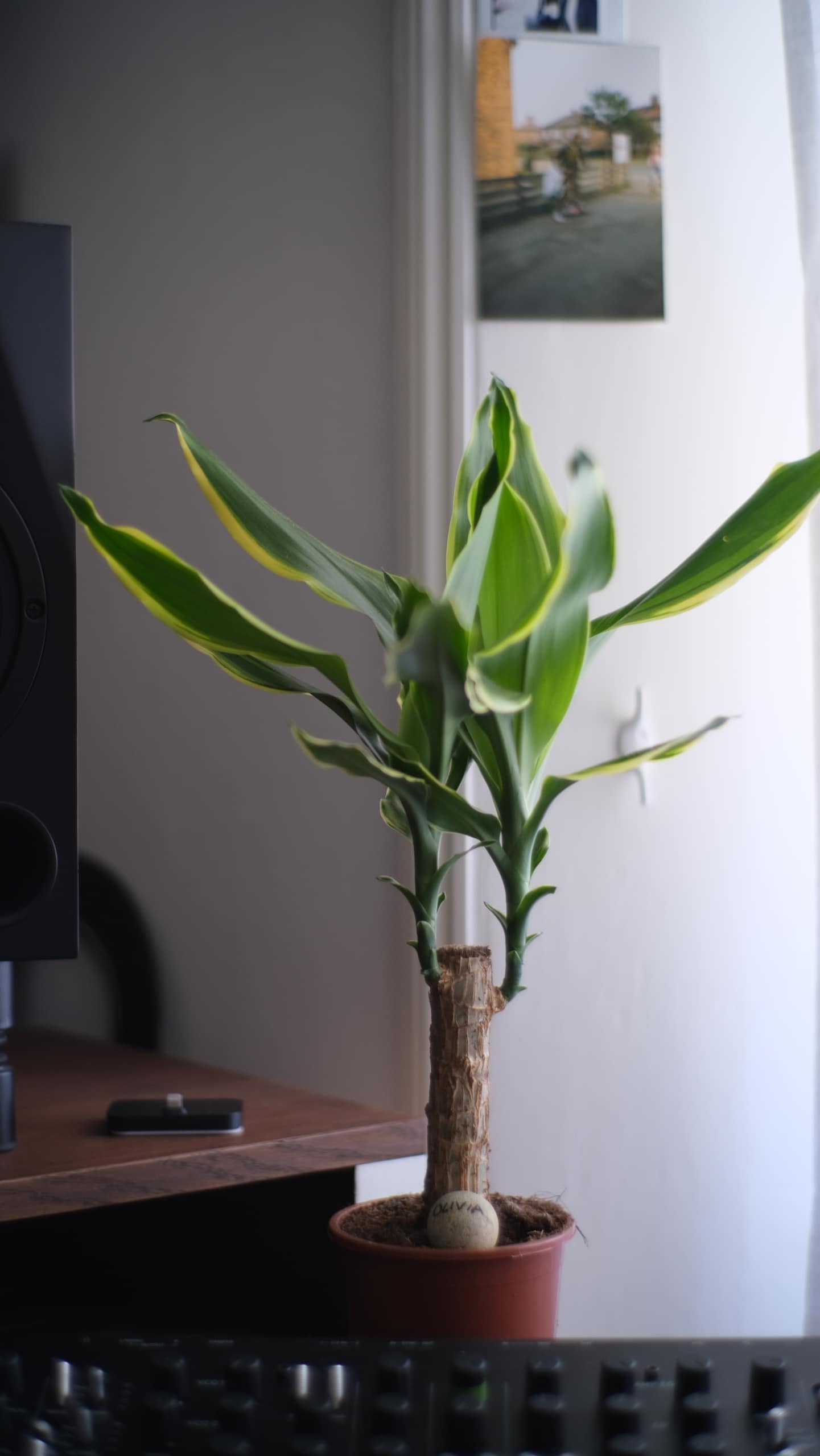