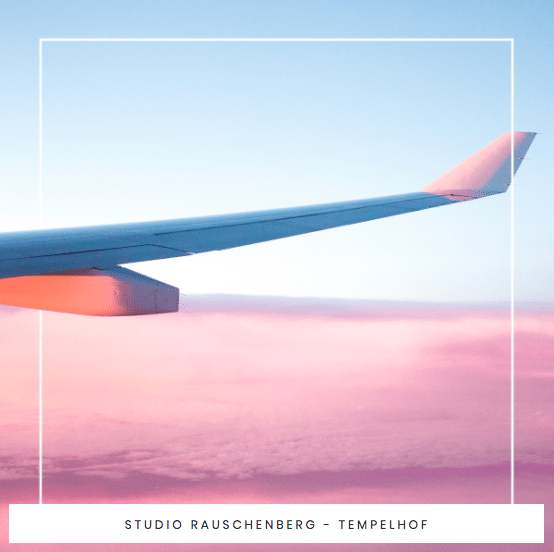 Traveling through countless artist studios and workflows as a music technology developer, Russ has garnered an array of influence alongside an arsenal of field recordings along the way.

A masterclass in contrasting coherence.