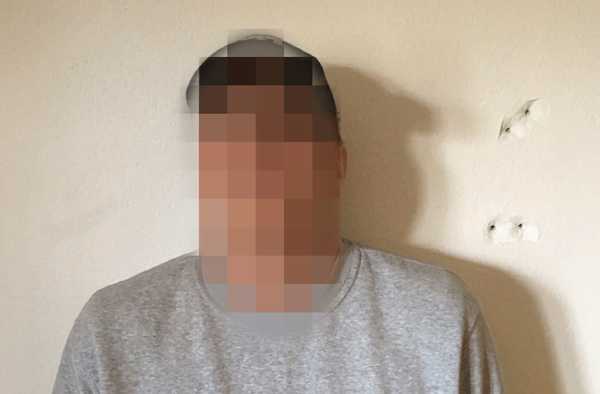 Damien Eie, a veteran techno DJ and promoter in Stockholm, Sweden, has been sentenced to prison for rape of a 14-year-old-boy.

The reports from Swedish national newspaper Aftonbladet highlight how Aegir Sigurbjörn Jonsson (Damien Eie’s full name, as listed in court documents) was convicted of rape as well as physical abuse and contacting a minor for sexual purposes.

The lawyer for the Icelandic-born man, who was sentenced to two years and six months behind bars at a district court in Stockholm on October 2nd, has communicated that the sentence will be appealed.

According to the report, Jonsson and the boy he is convicted of raping first met through the dating app Grindr, which has an age limit of 18. Aftonbladet reports that the boy, whose identity has been concealed to protect him, initially told Jonsson he was 16. The two exchanged messages and then met, which is when the boy was raped. The rape was followed by a further four meeting between Jonsson and the boy. When asked about the subsequent meetings, the boy explained that he was scared of saying no, but also revealed that Jonsson threatened him when he refused to meet up.

Specifically, Jonsson blackmailed him, telling the boy he would post compromising photos of him throughout his neighborhood if he refused to meet him. Jonsson also demanded an apology and approximately $400 USD from boy. As part of his threats, he also told the boy that he had set up cameras outside his home. The two then met again, and at that meeting the boy was physically abused, strangled and pushed to the ground before he managed to get away from Jonsson.

The legal age of consent in Sweden is 15. When confronted with the allegations by police, Jonsson denied raping the boy and stated that he thought he was 17 years old.

Resident Advisor reports that “Jonsson is an influential figure in the Stockholm party scene, having helped grow its techno movement in the early ’90s. In 2017, he launched a radical left-wing political party called Technopartiet.”

Known as Damien Eie, Jonsson still DJ’d in Stockholm before the rape accusations and until fairly recently, with regular slots at Kvarteret and Slakthuset.