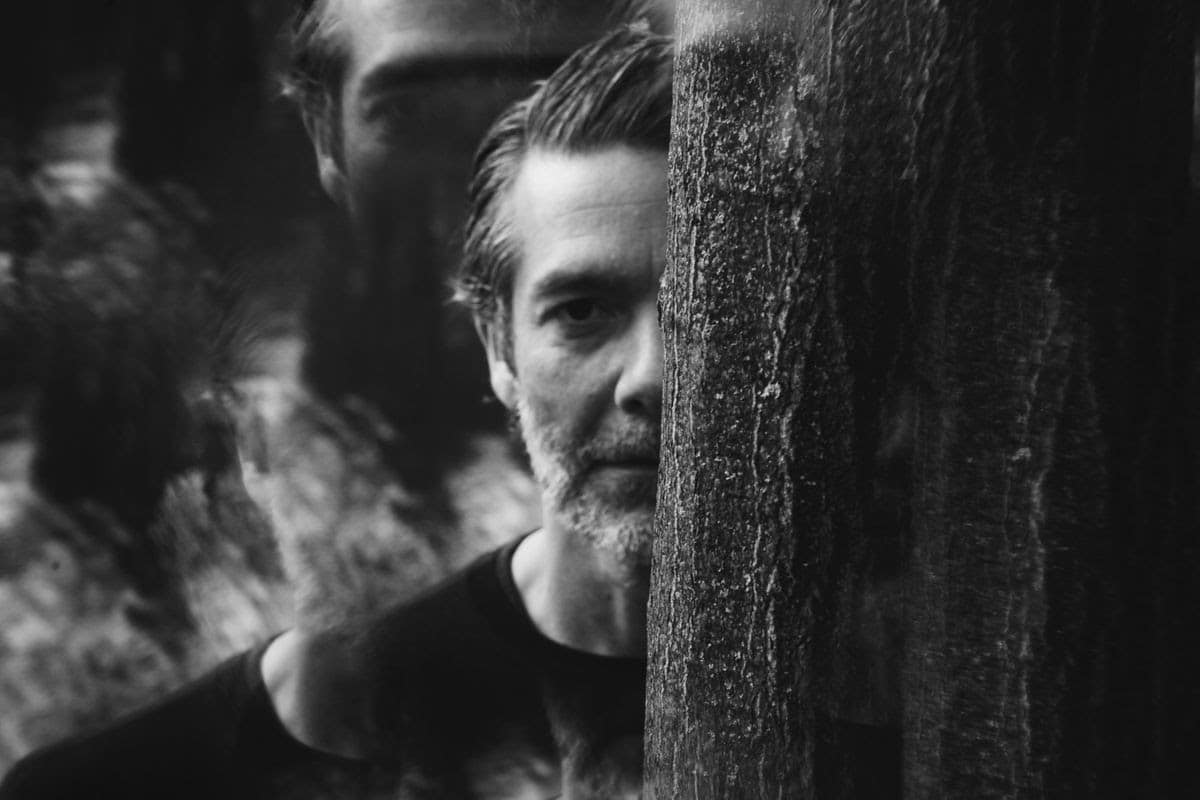 Steve Bicknell has been at the forefront of the ever-growing electronic music scene since its infancy, his work as a producer, DJ, label-owner and promoter paving the way for much of techno’s success in the UK and beyond. His career spanning over 25 years, has seen Steve grow as a DJ and producer to one of the UK’s most established, accomplished and respected techno artists and credited by many as a true pioneer.

After stepping away from producing and travelling as a DJ, in 2005, Steve resurfaced in 2013, producing three EPs for his Cosmic Records imprint, exclusive tracks for Ostgut Ton, leading to the birth of 6dimensions and the collaborative project “LSD” with Function and Luke Slater.

Steve returns to 6dimensions for his fifth release on the label, presenting a four-track EP Story Character, filled with crafted sound design, mind-shifting, dance-floor techno. Steve again shows his ability to project feeling and emotion over thought, remaining true to his beliefs, with further projects to be discovered…

3. Space Of Being
4. Undue Identification