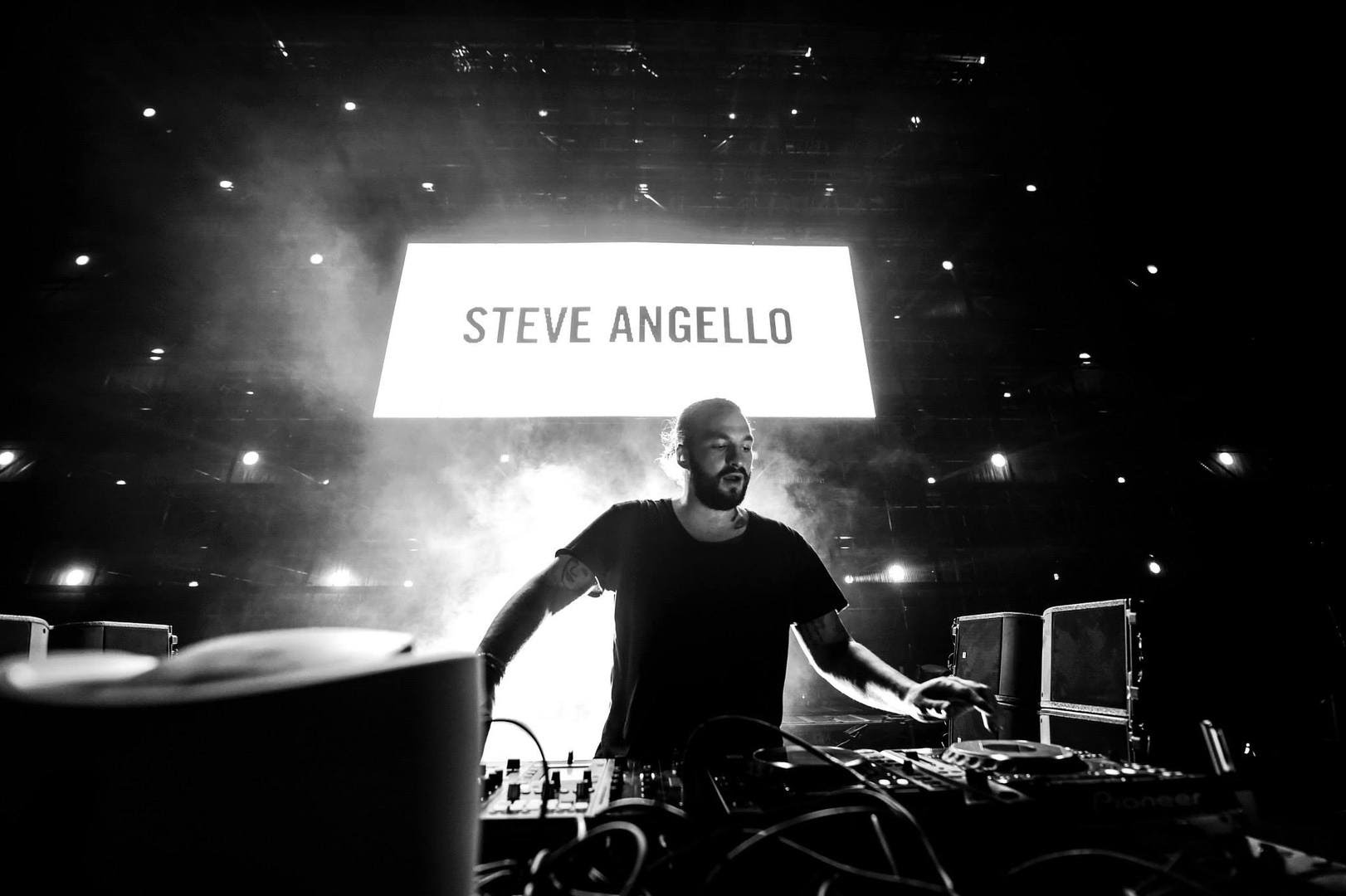 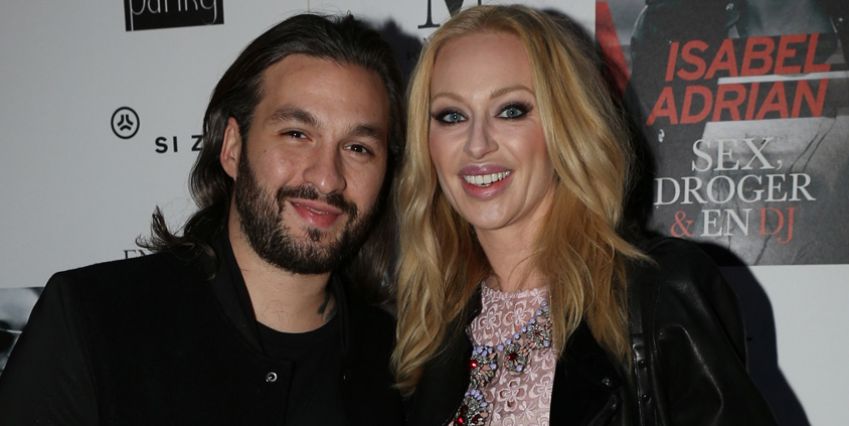 This morning Variety broke the news that Steve Angello is teaming up with the Primary Wave Entertainment team on a scripted television series that dives into the world of the electronic dance music scene.

The show, which plans to prominently feature Angello’s own music, will explore the larger-than-life DJ culture of EDM. This follows a year that saw the first time Hollywood featured EDM heavily through We Are Your Friends, a full-feature movie directed by Catfish’s Max Joseph and starring Zac Efron and Emily Ratajkowski. WAYF received mixed reviews from critics scoring a 41% critical approval rating on Rotten Tomatoes and low box office grossing, placing 14th on opening weekend.

Primary Wave is in the midst of finalizing the project’s showrunner after several venues have reportedly expressed interest. The project, which is still in its early stages, will be followed by a feature film based on Adrian’s novel “Sex, Drugs and The DJ,” a DJ dramatization loosely based on the couple’s life together spearheaded by Angello’s rise from humble beginnings to global music phenomenon.