Stephan Krus Shoots For The Moon With “Memories Of Past Age” 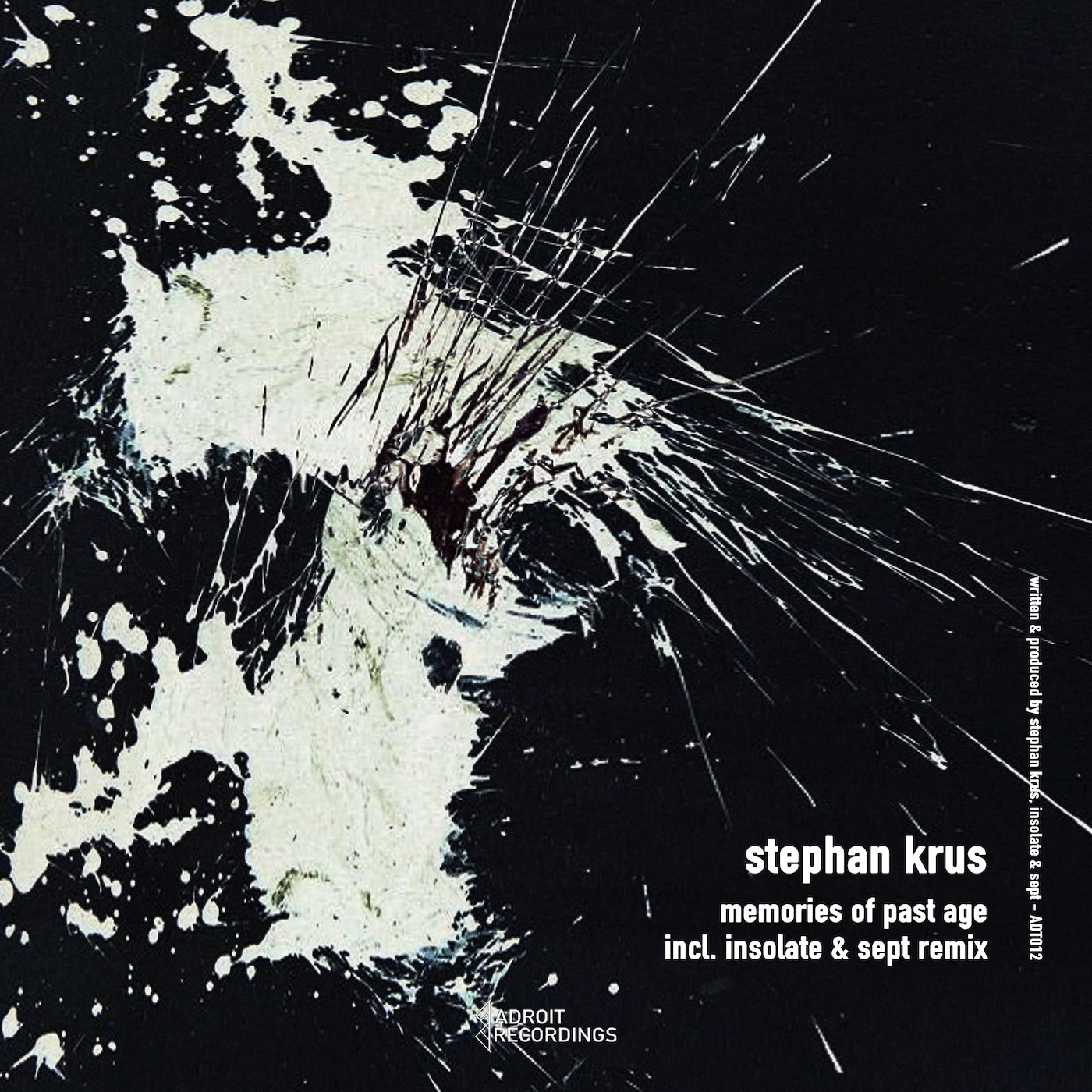 Stephan Krus Shoots For The Moon With “Memories Of Past Age”

After leaving his signature on labels such as DEAD CERT. Records, Naked Lunch, and UnderGround just to name a few – Swiss DJ & producer Stephan Krus returns to Adroit Recordings. With a mesmerizing five-track EP including two powerful remixes by Sept and Insolate, the interstellar release has been crafted to precision.

Since 2005,  some of the best techno clubs and festivals have booked Stephan, such as Nature Beat Festival, Ex Dogana, Amnesia, Electrique, Il Muretto, Sonica Dance Festival, Mood Boom Festival and others. Since 2013 he is a resident at HYPER’s club, where till today he shared the booth with international techno legends such as Dave Clarke, Speedy J, Ben Sims, Oscar Mulero, Surgeon, Slam, and many more.

“Memories Of Past Age” emulates the years of the space race into thunderous melody. With solid broken beats and gritty analog sounds, adrenaline and power cuts are the emphases of the seven-track EP. Following his obscure Outworld EP, Stephan Krus revisits the Adroit universe proving his production quality once again.

Listen To Stephan Krus “Memories Of Past Age”

6AM · Premiere: Stephan Krus “Memories Of Past Age” – Adroit Recordings

Even though people tend to remember fewer details about past events as time goes by, the details they do remember are retained with clarity. The moon is one of those vivid memories; for centuries humankind has been fascinated by space travel and visiting other planets. “Memories Of Past Age” transforms the years of the space race into a thunderous melody with a solid broken beat and gritty analog sound.

This sonic journey has been reworked by Sept and Insolate who emphasize its energy and power. “Smoke and Flames” a hustle and bustle pattern, signal the opening of a historic journey as the rocket clears the launch pad. “Moon Landing” resembles the arrival of a spacecraft on the Moon, with pulsing rhythms & basses merged with astral drones.