Stefano Noferini Shares His Top 5 Techno Parties in the World 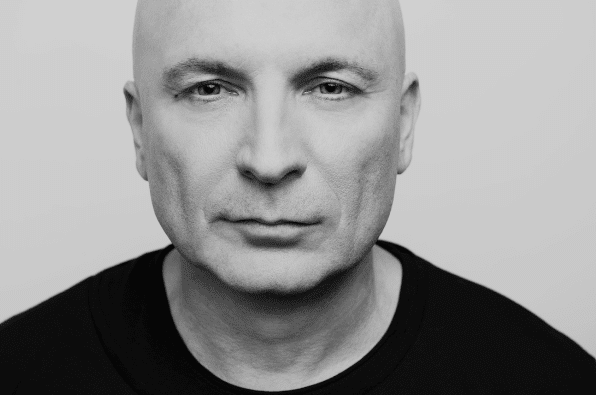 Stefano Noferini Shares His Top 5 Techno Parties in the World

A long time champion of House music in all its forms, Stefano Noferini has built his legend as both an individual artist and head of Deeperfect Records. His years of hard work and sheer passion for music have paved the way for many aspiring DJs; today the Italian artist is easily one of the most respected and recognized names among the industry.

To be on the dance floor when Stefano takes charge is something special and this spring, fans across North America had ample opportunity to do over the Spring when he toured the country with gigs at HEART [Miami], Resistance at Ultra Music Festival [Miami], Techno Taco Tuesday [Las Vegas], Clinic [Los Angeles], Gravity [Houston], The Secret Factory [Dallas], Output[Brooklyn] and Public Bar [Washington DC].

We had the chance to have a brief chat with the producer, DJ and label owner to ask him what his five top techno parties in the world are:

Rio Electronic Music is held at the beginning of the year in one of the best open air venues in South America, if not the best one. The Argentinian crowd is one of the best ones in the world. They are so passionate! We took each other on a six hour journey that will be remembered for many years to come. 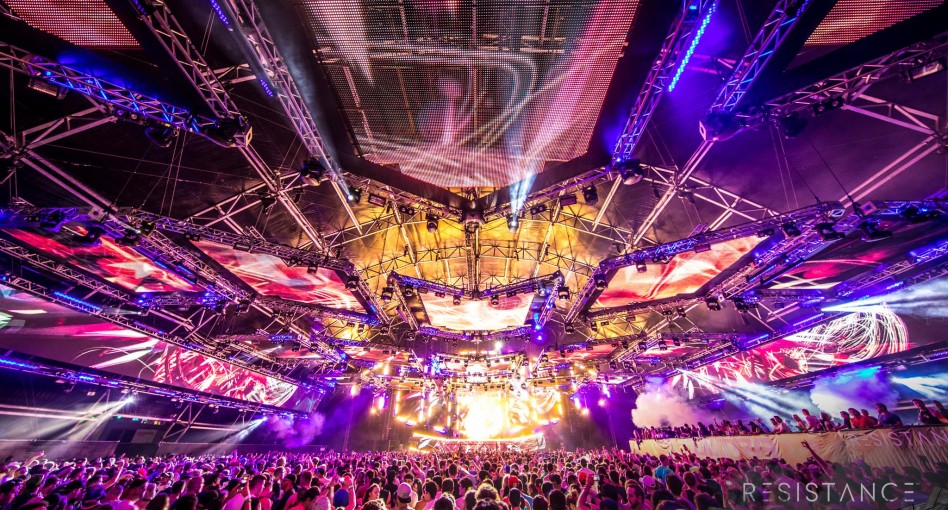 Privilege is a legendary venue in Ibiza and Resistance is currently one of the best underground parties out there! A perfect combination! 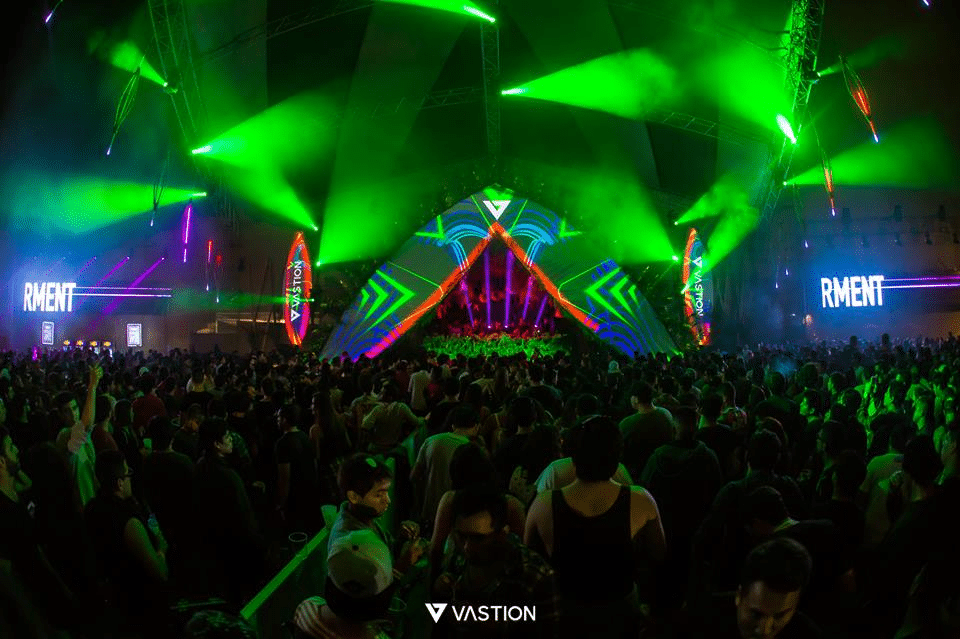 I probably had one of my best sets of last year when I played at Neon Safari in Peru. The venue and the crowd were unbelievable. Peru has been growing a lot in the last few years, and today it’s one of the main countries in South America for our scene. 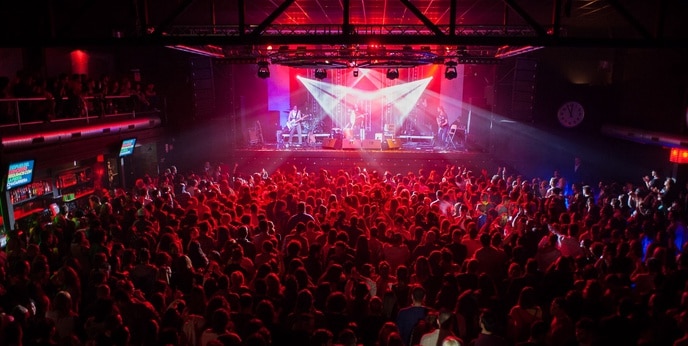 One of the best clubs in Spain and in Europe for sure. I had a total connection with the crowd. This was one for the books. 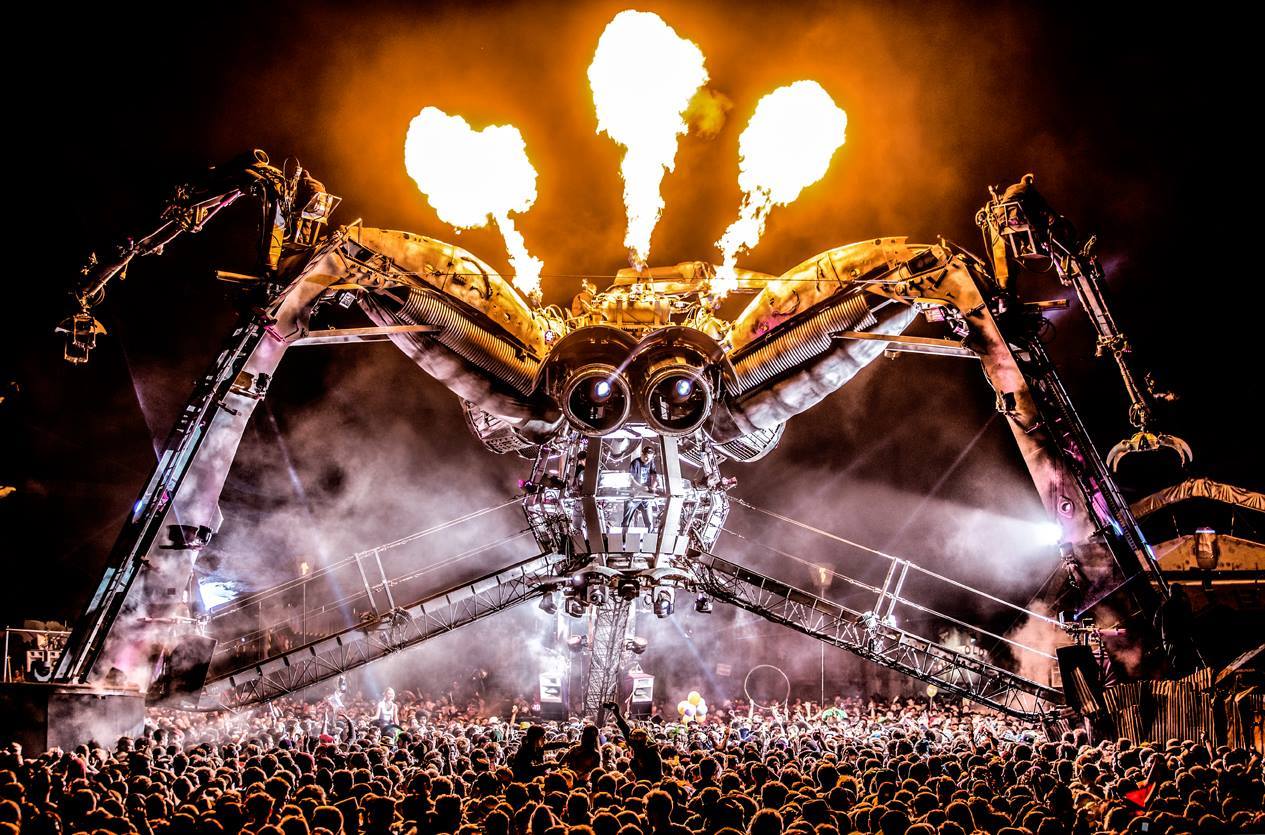 I recently played there at the Resistance Arcadia Spider stage for the Ultra 20th Anniversary. Priceless and unforgettable, Ultra is the number one festival in the world and the production is out of this world!