Stark D Goes Back to Melodic Roots with “Methodic” 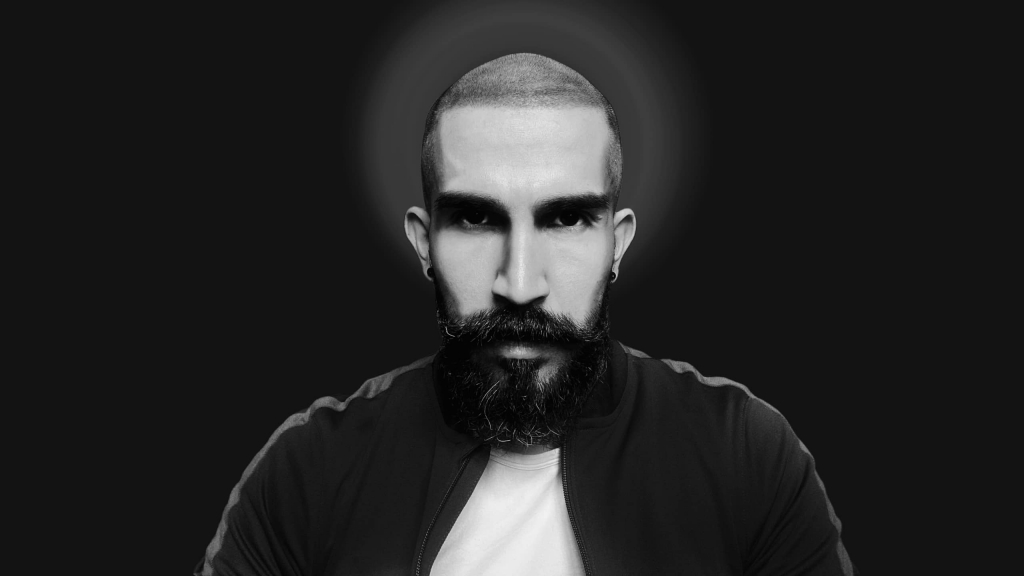 Stark D Goes Back to Melodic Roots with “Methodic”

After the success of the second album “Super Asymmetry” released in the late summer of 2019, and hitting the top #12 melodic house & techno at Beatport with the tune “Envy”, Stark D returns to Vintage Music Label presenting his new single. “Methodic” offers a fresh and groovy melodic techno sound, with a solid sound design. The melodic arrangements bring nice, uplifting, and enigmatic soundscapes, which build an ethereal and mysterious ambiance, all while keeping a pleasing flow.

Stark D began his career in the late 1990s in Sao Paolo Brazil DJing house parties. He quickly developed a reputation as an innovative crowd-pleaser. Being able to play guitar and keys as well as DJ, producing was the inevitable next step as his reputation increased his reach both nationally and internationally. After moving to England, he became a resident at underground club BAR BLOC in less than a year. Stark D surprises DJs and music lovers wherever he goes; his display of technique, respect, charisma, and character is unparalleled. In 2013, he founded Vintage Music Label, a record label where he would work with one and only one philosophy: “Music First!”