Spotify’s to New Plans for Artists to Monetize Their Fanbases 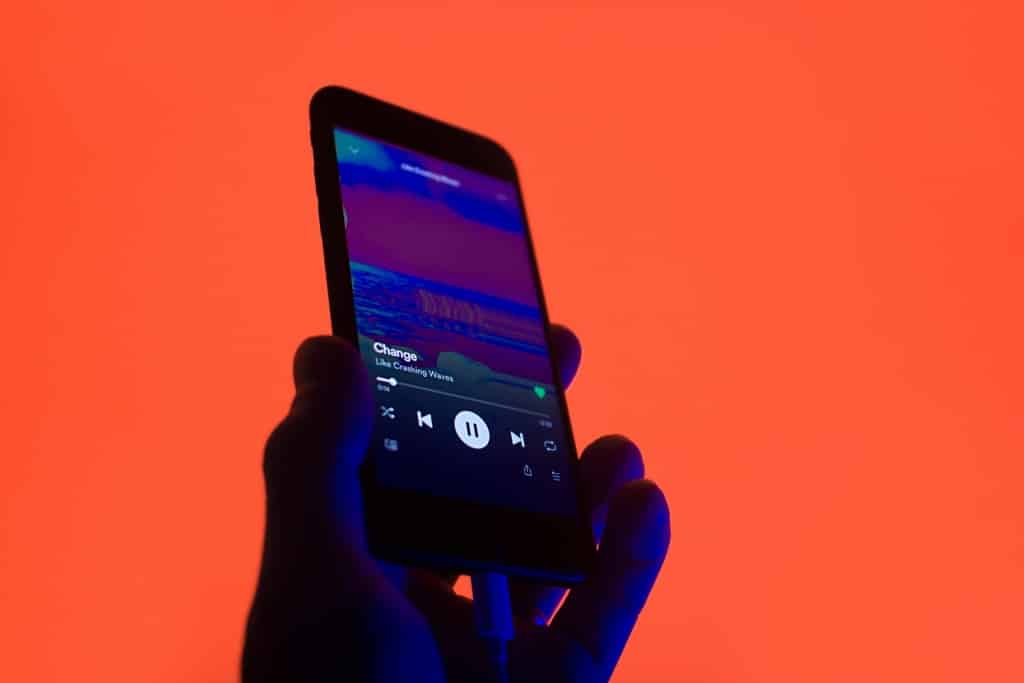 Spotify’s to New Plans for Artists to Monetize Their Fanbases

Spotify shared its plans to take the company to yearly revenue of $100 billion during this week’s Investor Day, and it includes charging musicians and labels for access to some tools and features.

Spotify CEO Daniel Ek promised high margin returns from the company’s expensive expansion into podcasts and now audiobooks to be followed by news, sports, and educational audio. More targeted podcast and music advertising were also central to his profit plans along with using AI to drive marketing and business decisions.

But a full 28 minutes of the investor presentation was devoted to music, and how artists and labels are still central to Spotify’s growth. But instead of rewarding content creators with higher payments, Spotify plans to “lean in” to ways that it can earn money from them.

Read Next: Why Some Artists Can’t #CancelSpotify

Spotify For Artists provides an unparalleled array of free tools and opportunities to help artists and labels connect with an audience, and based on some of the stats provided, they are having a real impact.

But alongside its free toolkit, Spotify is expanding Marketplace – a set of paid tools and services that charge artists and labels to reach fans and “deliver margin impact for Spotify.”

Just a few of the ways that Spotify earns money directly from artists and labels:

Instead of charging a flat fee, Spotify takes a “commission” effectively lowering the per-stream rate that they have to pay. Spotify argues that Discovery Mode delivers a 40% lift in listeners – half of which it says are new to the artist. But even artists with the money pay may not be able to access this opportunity. Discovery Mode is currently used by about 50 labels and distributors and is not open to individual artists. Spotify’s plan to earn more from Discovery Mode includes opening it up to more artists.

Spotify’s free streaming service is supported by advertising and the company is planning to sell more. One ad product, Marquee, went self-service in the US last year which doubled the number of new customers leading to a Q1 revenue increase of 224% compared to the previous year. 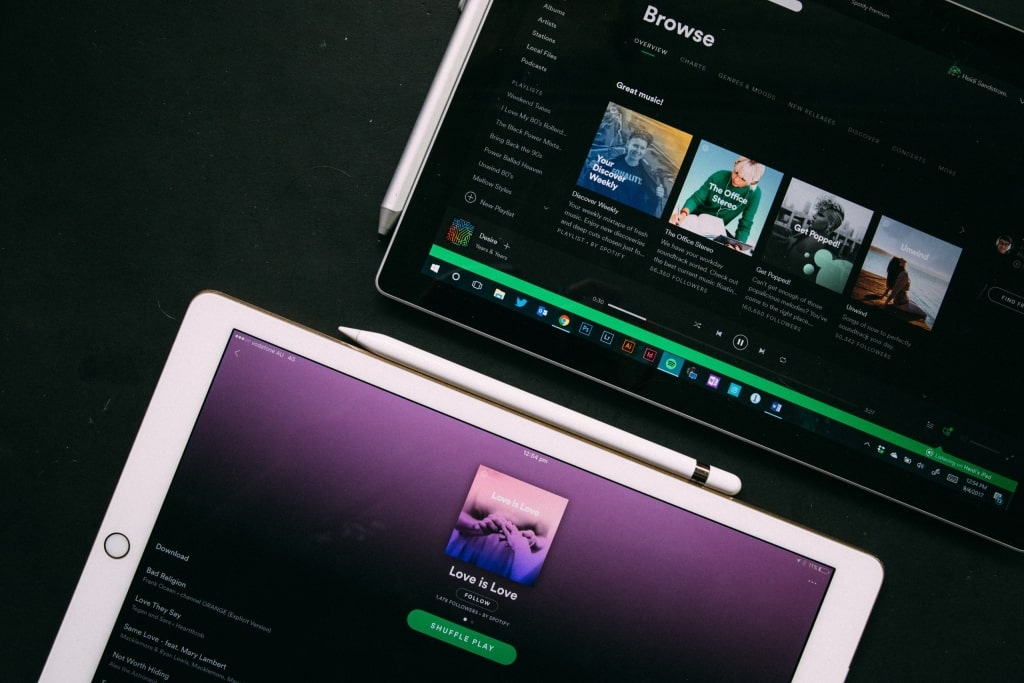 Spotify said that they have helped sell more than $300 million in ticket sales through its partnerships with ticketing companies. Unsaid was that Spotify receives a commission from most of those sales.

Several other initiatives help artists identify and reward super fans and income selling merch via a Shopify integration. Spotify does not currently take a cut of sales or its tipping feature, but that could change.

Money is the new gatekeeper

Spotify once promised to eliminate the gatekeepers, deliver a global audience and help more musicians earn a living, but that promise has shifted. Now Spotify will help an artist build an audience if they are able to pay for it.

This should not be an unexpected growth strategy from a publically traded company, but it is a far cry from Spotify’s original promise to artists: “At Spotify, we really want you to democratically win as a musician. We want you to win because your music is the best music” — Spotify CEO Daniel Ek Talks Royalties, Social and The Future”. Interview with Eliot Van Buskirk, evolver.fm. February 10, 2012.