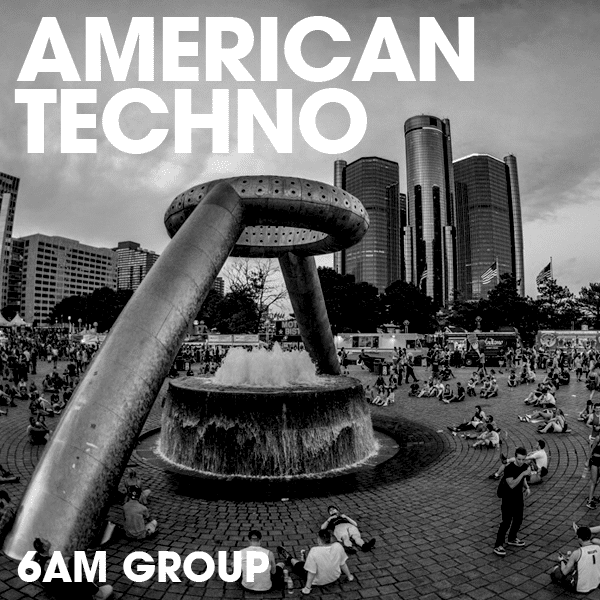 The history of techno is undoubtedly one that traces back to the late 1980s and the black American artists in Detroit who pioneered the genre. It was in the Motor City that the sounds of techno began to take form, soon becoming the popular genre that we know today, exported all over the world.

All of this would not be possible if not for the pioneering efforts of artists that founded and produced techno in Detroit during those formative years. Detroit artists the likes of Juan Atkins, Eddie Fowlkes, Jeff Mills, Kevin Saunderson, Blake Baxter, Santonio Echols, and Will Thomas shaped the sound of techno as we know it, pretty much writing the manual for techno music.

As the years and decades have passed, other major cities in the United States became hotbeds for quality techno, with quality American techno artists churning out timeless tracks in New York City, Chicago, Minneapolis, Indianapolis, Los Angeles, Portland and beyond.

While acknowledging the notion that compiling a comprehensive list of American Techno artists is a tough task for anyone, we compiled a Spotify playlist of American Techno artists for you to enjoy. It features Detroit legends and more contemporary artists alike, as well as names you may not be too familiar with or who you may have not known that were born in the United States.

The goal with our American Techno playlist is to showcase techno artists from the United States while paying homage to scenes from cities around the country.

Enjoy it below and make sure you give it a follow on Spotify!