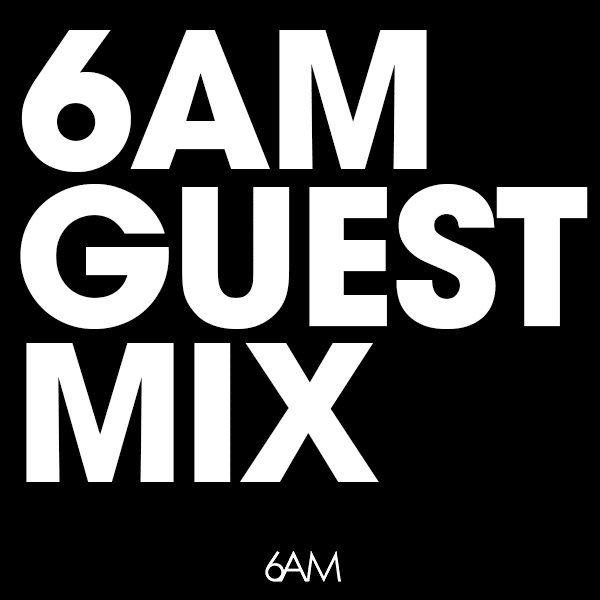 The 6AM Guest Mix series is now available on Spotify, featuring tracks from artists who have released a mix on the series.

6AM Guest Mix is a SoundCloud mix series that began two years ago and at the time of writing counts over 130 mixes.

Originally established as a weekly series, 6AM now airs two guest mixes every week and features cutting edge techno, house, disco, deep house and electronica from around the world, focusing both on Internationally-touring names as well as talented up-and-comers.

Now expanding our musical offering, you can enjoy a constantly-updated Spotify playlist featuring tracks from artists who have contributed a 6AM Guest Mix in the past.

Enjoy, and make sure to subscribe to the playlist as we will be updating it monthly with new music!