Spotify May Be Developing Its Own Music Hardware 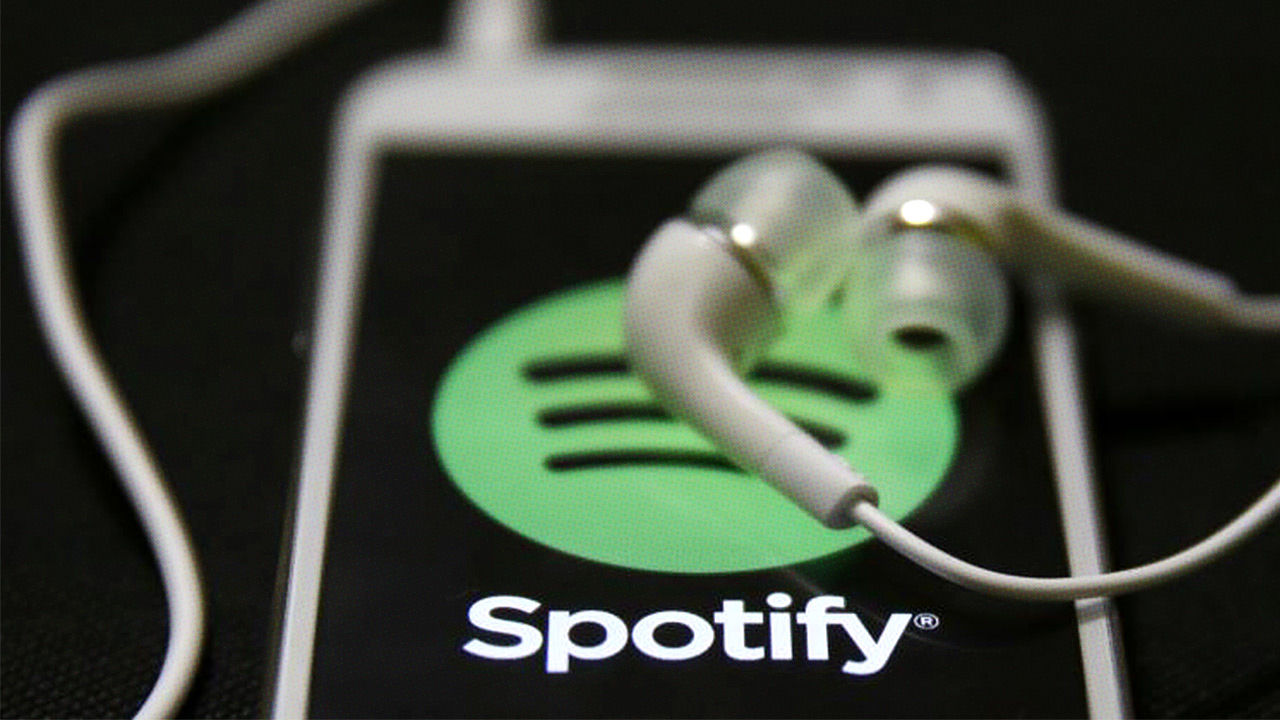 Spotify May Be Developing Its Own Music Hardware

After achieving success as an online music streaming service, Spotify may be looking to take the next step.

Reports are suggesting that the music streaming giant is planning to introduce its own music hardware. This was bolstered by a recent job listing which announced that Spotify was looking for a senior product manager for “a category-defining product akin to Pebble Watch, Amazon Echo and Snap Spectacles.” The listing also stated that the selected candidate will be tasked to create “frictionless and creative Spotify experiences via fully-connected hardware devices.”

Details are scarce at the moment as to what the device will be, but naturally speculation is rampant. Many believe that this device will be some of wearable tech similar to the Apple Watch.

There is also concern as to whether a Spotify hardware product can excite consumers in this day and age. To date, most potential hardware innovations in the streaming industry are derivative of past and existing technologies. At the same time, devices such as smartphones and tablets still command a significant majority among music playing devices.

That being said, everything reported so far has been purely speculative in nature. At the very least, it will be interesting to see how this rumored Spotify hardware will turn out.