Spotify In Talks To Acquire SoundCloud 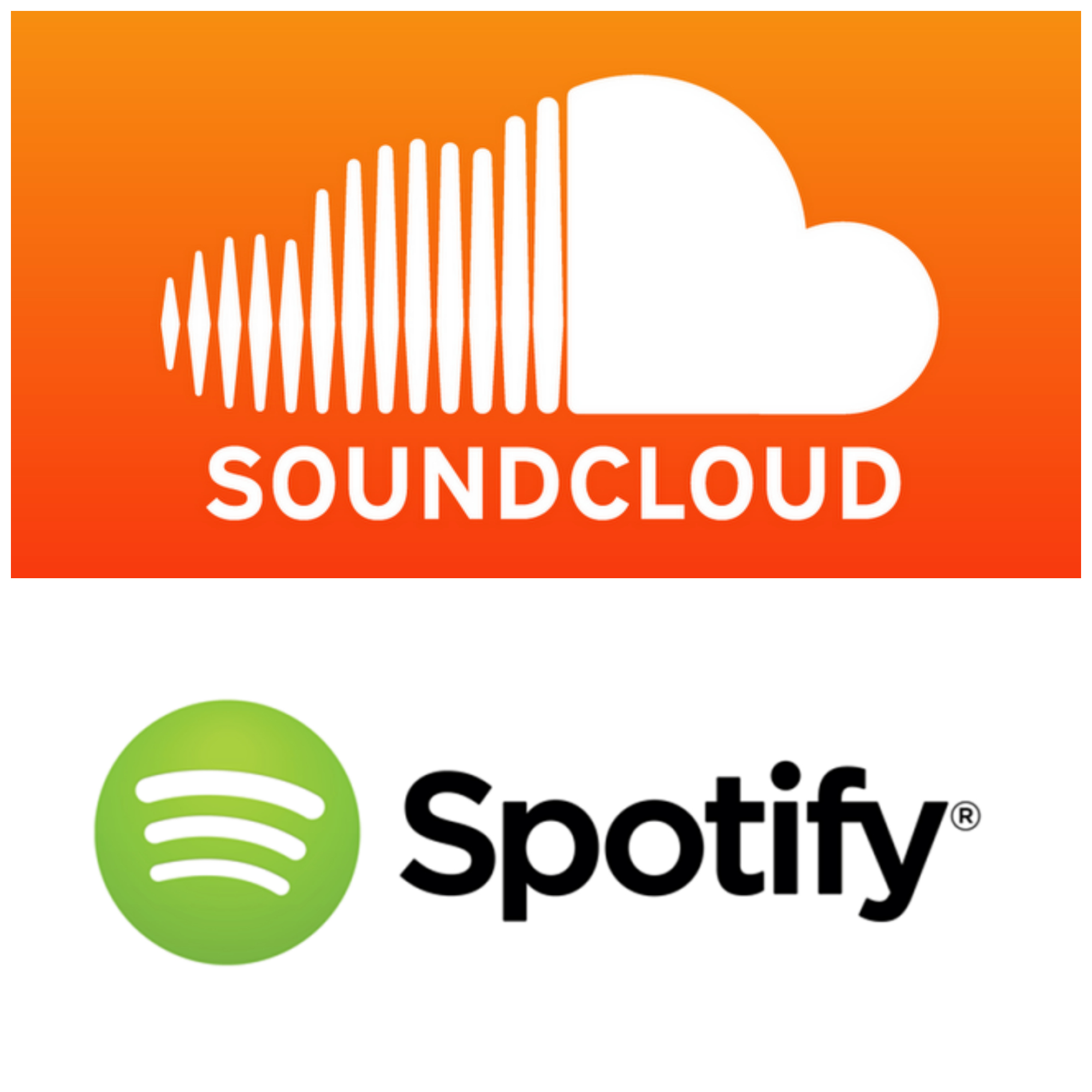 Spotify In Talks To Acquire SoundCloud

According to information from the Financial Times, an official announcement on the subject could come soon. Spotify and SoundCloud representatives refused to comment when contacted by both the FT and Variety.

Other than their paid streaming service, Spotify and SoundCloud offer fairly different platforms for music streaming. Although the former dominates on established artist catalog size and number of subscribers, SoundCloud offers the perfect platform for any artist to upload their music, thus opening the door to a vast consumer base that Spotify right now does not strictly market to. While Spotify continues its dominance in subscribers and catalog size, SoundCloud serves as the ideal platform for emerging artists to upload their own music, remixes, and mixes, tapping into a vaster consumer base. Broadly speaking, SoundCloud’s catalog is far larger, providing 125 million tracks for streaming albeit from a far wider range of artists that includes unknown and up-and-coming musicians.

Despite the fact that SoundCould was alleged to be seeking a buyer for $1 billion, its last official valuation was at $700 million.