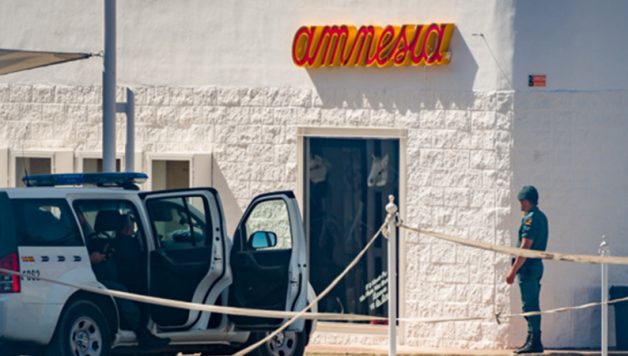 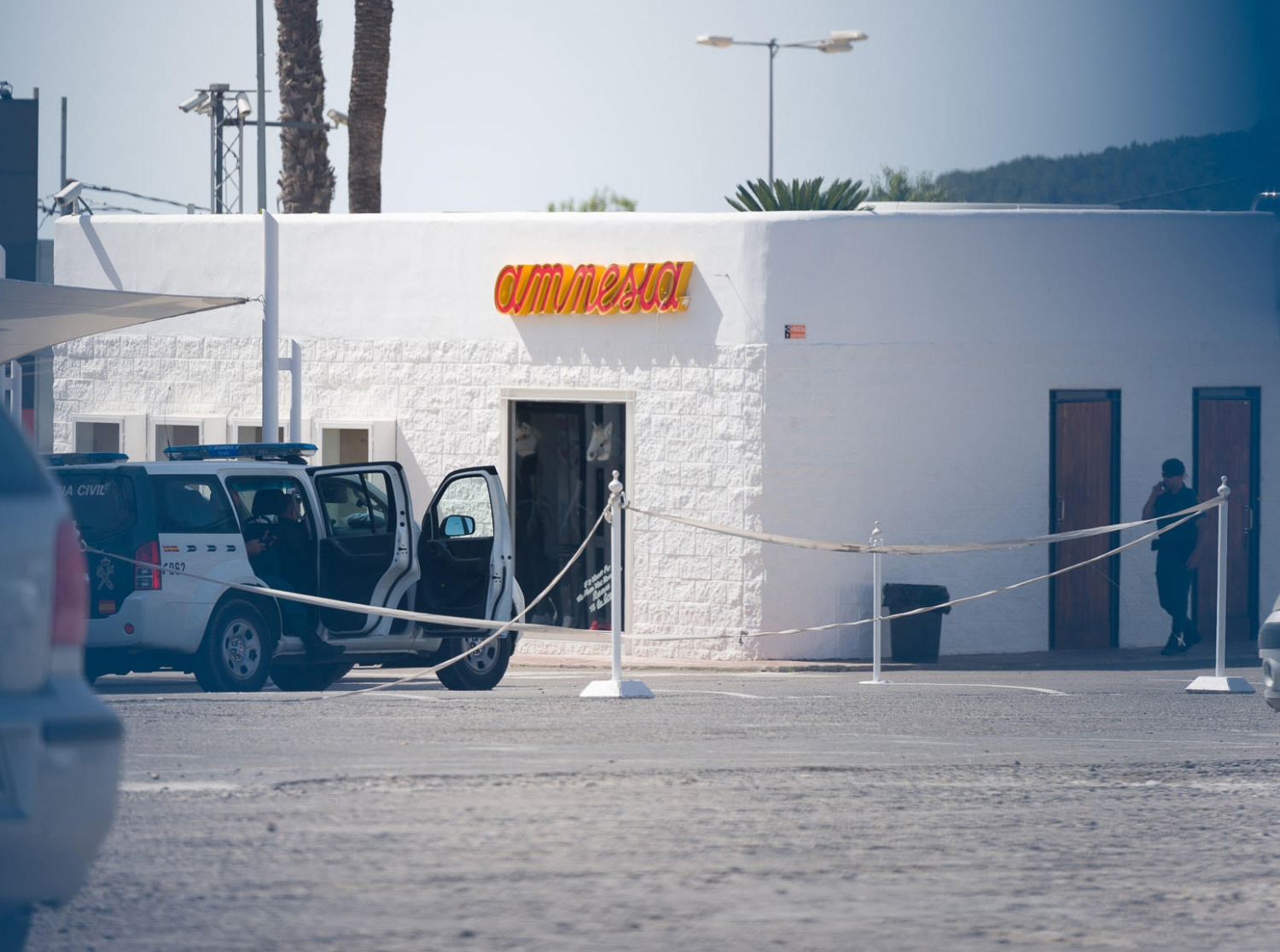 Following a 17-hour search of the San Rafael mega-club, Spanish police returned to Amnesia Ibiza this morning to continue their investigation.

Local news outlet Diario de Ibiza continued to keep on top of the story, first reporting that police searched the venue from 7am until midnight, before allowing it to re-open for Together. It was at first unsure whether the party would still go on, Together even tweeting that it was canceled before announcing that it was still happening.

The Diario de Ibiza has continued to report that the investigation is looking into “alleged crimes against the Treasury” and has expanded its raids to the suspects’ properties in Ibiza and Barcelona, as well as a boat owned by club owner Martin Ferrer and an Ibiza-based IT company linked with the club.

Edit 5:20pm EST: According to Diario de Ibiza, police have been using pick axes to find hidden compartments at Amnesia and discovered over €2 million in cash hidden inside the club. The investigation began following a complaint filed last fall by the state alleging that they had detected discrepancies in their tax payments.

The club will remain open tonight for Hyte, as announced by the promoter on social media networks.