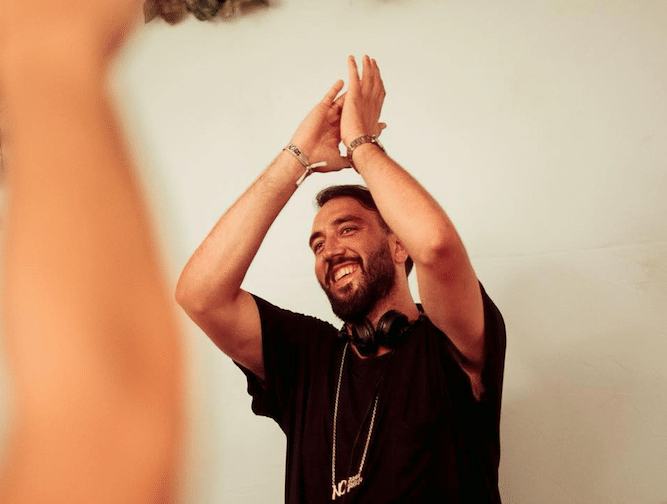 It’s not hard to notice that Rafa Barrios has had his tracks played by industry heavyweights alike, with artists such as Carl Cox, Richie Hawtin, Marco Carola, Reboot, Chus + Ceballos, Christian Smith and Danny Tenaglia just a few of the peers that have supported and shown appreciation for the Spaniard’s productions.

Looking at his catalogue of releases we find labels such as Tronic, Suara, Toolroom, Stereo, Intec Digital, Knee Deep in Sound and many more, a testament to his quality considering the fact that not only are some of the aforementioned acts playing Rafa’s tracks out, but they are signing them to their label.

Born in 1986 in Sevilla, Rafa began DJing at the tender age of 14, instantly falling in love with electronic music. His career has been steady since, getting to play in front of some of the most coveted dance floors out there including Space Miami, Cielo NYC, The BPM Festival, elrow, Fabrik in Madrid, ADE, Cafe Mambo in Ibiza, WOMB Tokyo and many more.

We’re not sure if he has ever played a warehouse before, but we know he will be landing in Los Angeles this coming August 18th to play one for WORK by 6AM and Madhouse. The collaboration between the two brands, the first ever, will see them host Rafa in a warehouse setting deep in Los Angeles for the first time ever. The 10pm-6am event will also include supporting sets from residents of both outfits, such as Eddie Portillo, D. Zeledon, Jonny Maven and Michael Fam.

Tickets are on sale here, but we are also giving away a pair to 6AM readers. To enter, simply follow the instructions in the widget below.