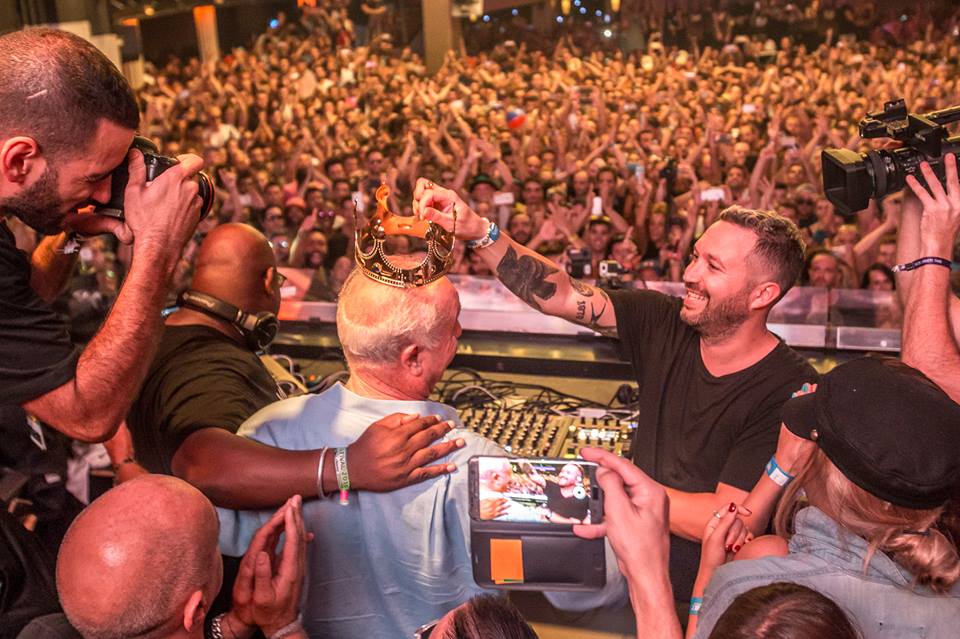 You would have been forgiven for thinking that 2016 marked the end of Space Ibiza as we knew it. Everything that we heard from Pepe Rosello, Space Ibiza’s former owner, Carl Cox and the Matutes family that own Ushuaïa Group and acquired the property seemed to point to a complete revamp and brand change. In fact in a specific interview Carl Cox, long-time resident at the club and personal friend of Rosello, indicated that the Rosello’s plan was to open a new club elsewhere on the island by 2018, thus keeping the dream alive of a Space Ibiza that still focused on music and less on the VIP lifestyle that is unfortunately permeating the island. Rumors even begun to surface of the exact location where this would be, the site now occupied by the Reco de Sol Hotel in San Antonio.

Yet, Periodico de Ibiza is now reporting that “businessman and former politician veteran Ibizan Abel Matutes Juan announced last night that the legendary Space Ibiza will keep its original nomenclature, while studying add a second name to link the venue to other franchises chain Such as Ushuaïa Ibiza Beach Club or Hard Rock Ibiza.”

“It will surely open this year as Space. It is an accredited brand, which does not prevent us from adding a new name that links us with all the establishments we have,” said the former minister in the interview broadcast by local television Grupo Prensa Pitiusa. Moreover, Matutes went on to clarify that his company built Space Ibiza, explaining the long history that brought the club into Rosello’s hands, stating that “his business group built the discotheque located on the second line of Platja d’en Bossa and that after ‘five or six years’ of exploitation, and for his commitment to the hotel offer, decided to rent it to Pepe Rosello, who has run the premises since 1989.”

Matutes went on to confirm most of the rumors in circulation, stating that there are plans to convert the space into a more exclusive, luxurious club that cater to more “exclusive tourism.”

Watch the “27 Years of Ibiza” Documentary.