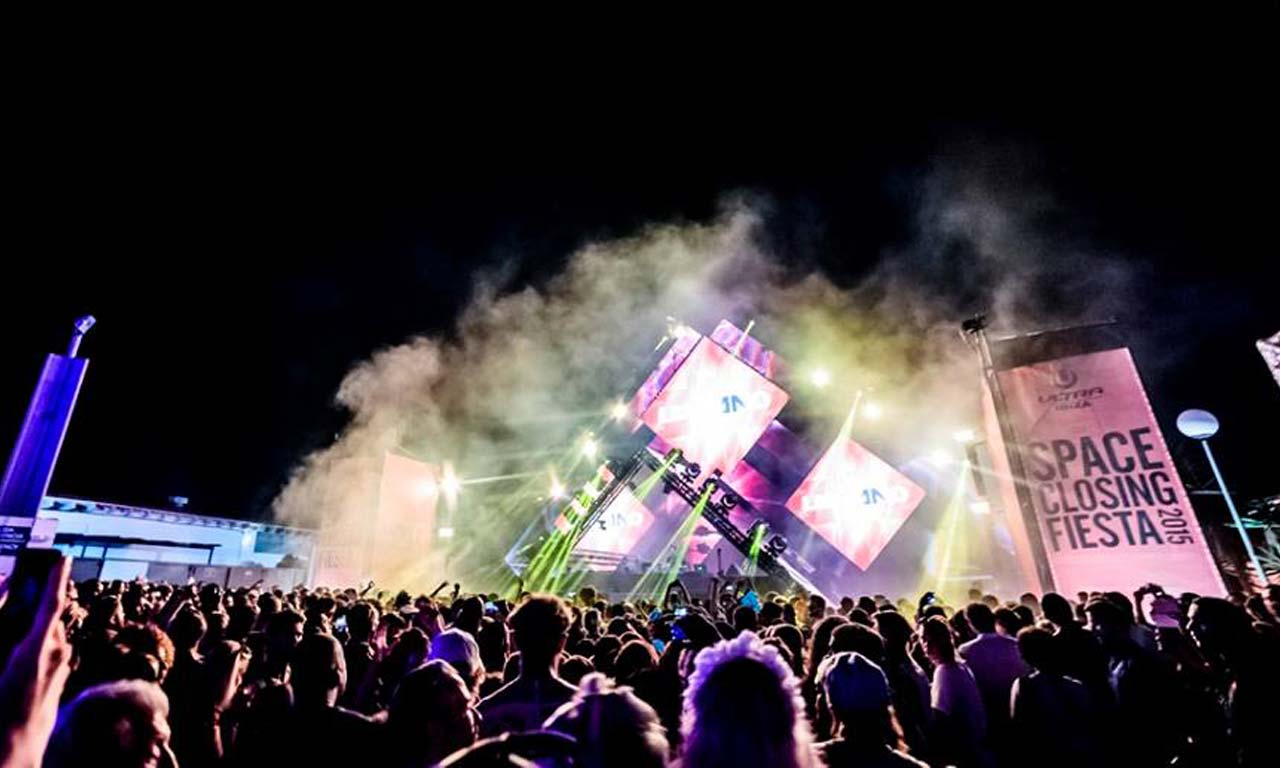 Back in the distant 1989 many thought it was crazy when Pepe Rosello took control of a massive building in Playa d’en Bossa and transformed it into a nightclub. At the time, that area of the island hosted families and other vacationers looking for the peace of the Ibiza’s idyllic beaches. Back then, the nightlife was either inland or on the other side of the island in San Antonio.

Yet, Rosello’s vision was to change Ibiza and the future of nightlife throughout the world forever, focusing on a different musical, sensorial and hedonistic experience than any other club open at the time.

Everyone knows the pages of history that Rosello and his team have written since. Space Ibiza became one of the undisputed top nightclubs in the entire world, launching the careers of many of today’s most respected artists the likes of Carl Cox, Erick Morillo and David Morales, all the while inaugurating marathon Sunday Night parties and several other long-lasting residencies that soon found their spot on the bucket list of dance music fans throughout the world.

For just over a year now, the nightlife industry and all those who step on dance floors throughout the world have known that Rosello signed a deal to sell the club to the neighboring Ushuaïa Group from across the street. Richie Hawtin ended his ENTER. parties last season and Carl Cox followed the news by claiming that his Music Is Revolution residency would end the moment Space Ibiza was set to close.

Although the British producer, a personal friend of Rosello’s, has since revealed that Space Ibiza is looking to open back up in the next couple of years or so at a new location, all that is confirmed right now is that on Sunday the 2nd of October Space will host its final Closing Fiesta. And wow, what a part it’s going to be. We initially announced that residents Carl Cox and Tale of Us would be headlining, and suspected that the rest of the line-up would be huge. Yet, no one was prepared for the size of what has now been announced.

Nearly 100 artists are now scheduled to play the last final hurrah to what many consider to be the best club in the world. Tickets are set to sell out, so if you’re planning to attend we strongly suggest you snag one soon. 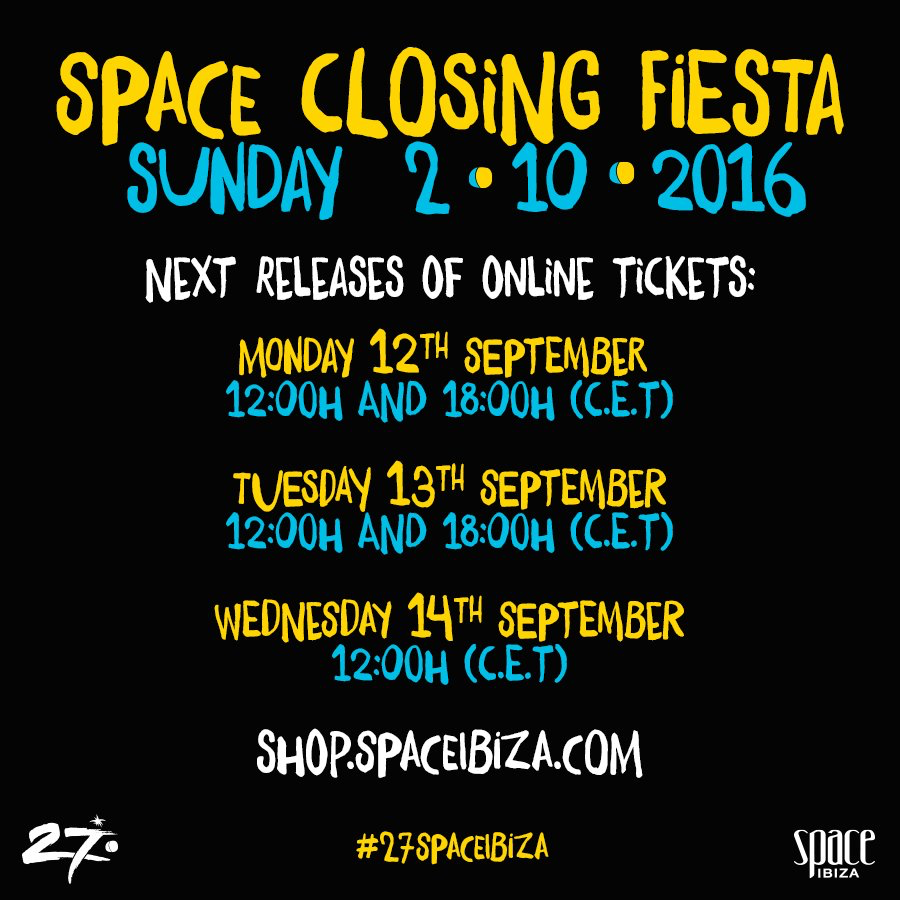