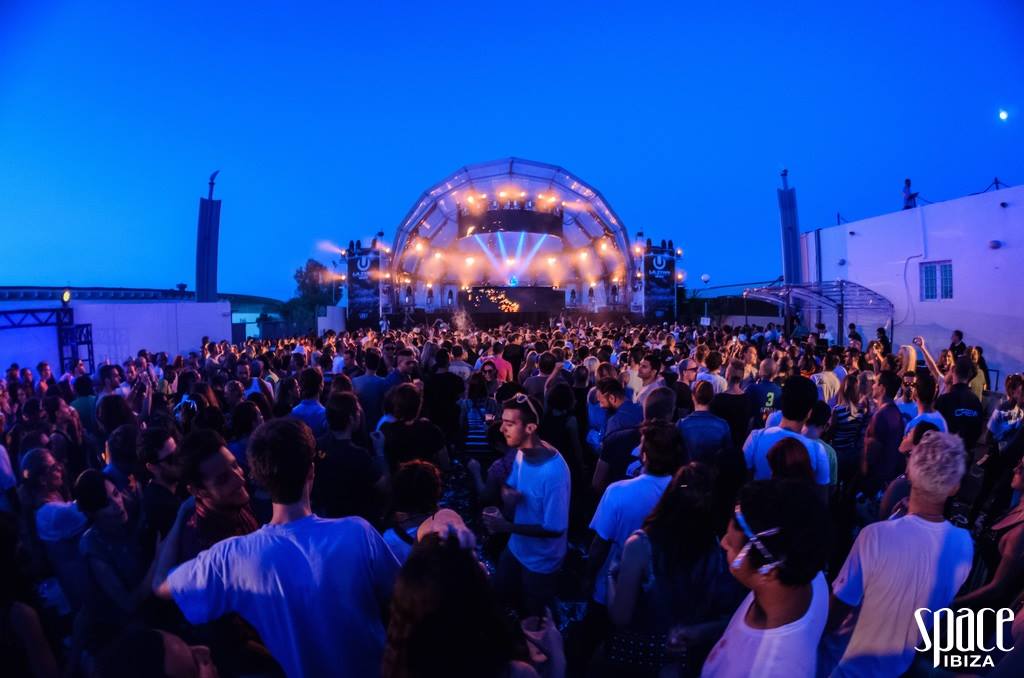 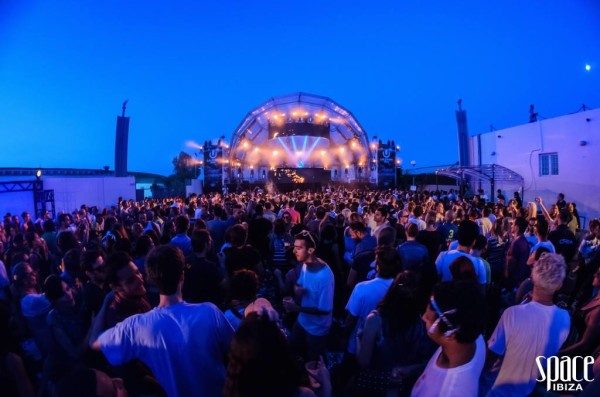 It’s that time of year again! No, not Christmas, but close enough if you’re lucky to be in Ibiza during closing season. Space Ibiza is notorious for having one of the best closing parties and the super club has announced the official lineup for their closing Fiesta.

The lineup will continue to expand throughout the week, but we can definitely expect some fantastic back-to-back sets. Carl Cox will start the evening off on the outdoor Ultra Ibiza stage and close off the evening with a back-to-back set with Saved Record’s Nic Fanciulli in the Terrace. Luciano will also spin his first set on the UMF Ibiza stage and will later be accompanied by techno pioneer, Josh Wink in the Main Room.

A very special guest will be announced the day before the event, so make sure to check back in when we reveal the expanded lineup, news, and the special guest! Advance tickets are starting at 60,00 € and are available through Resident Advisor.