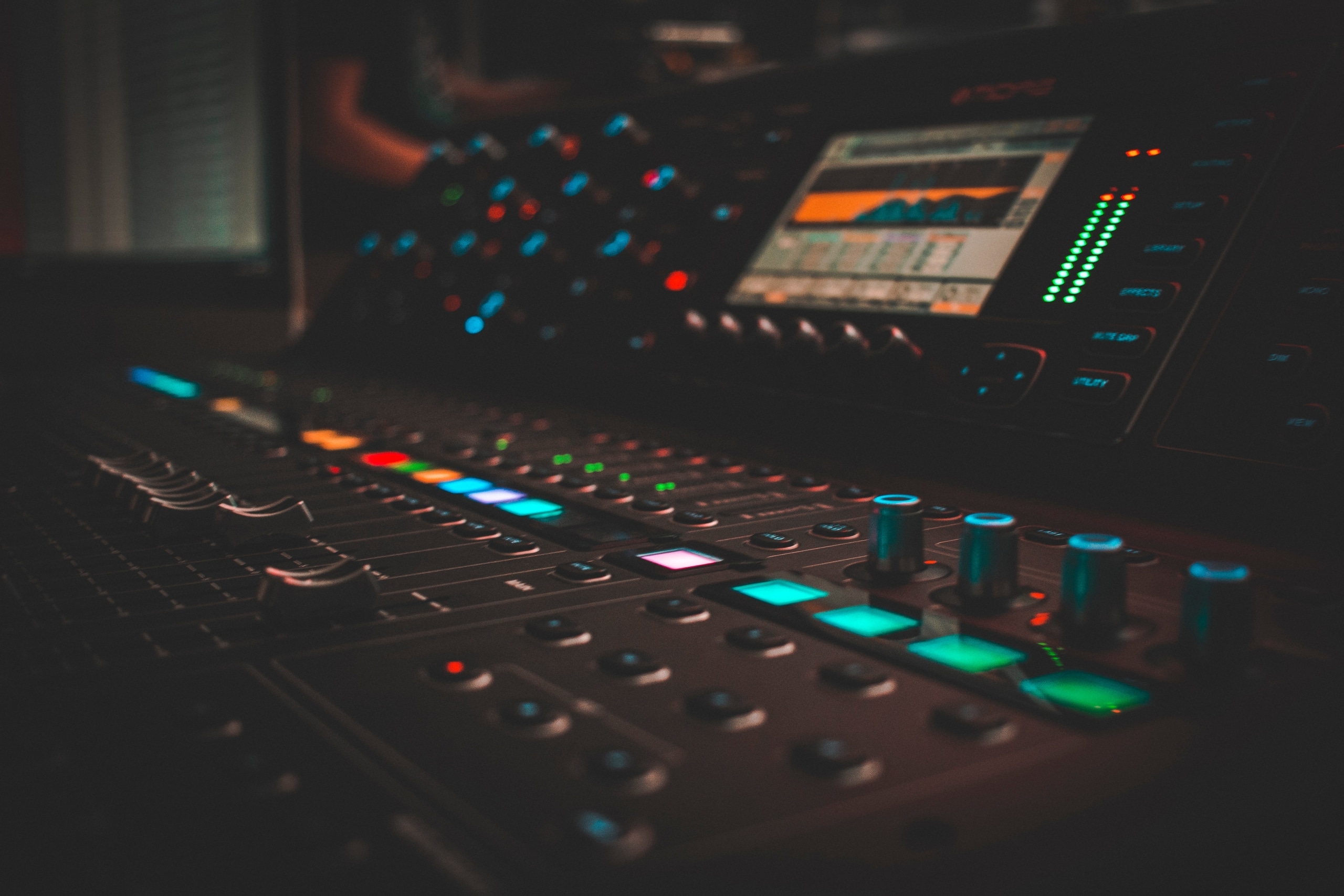 Being a musician or artist is incredibly cool: not only because these are creative people who have found an outlet to express themselves beautifully but also because they are success-driven and extremely charismatic. For most musicians, the sheer art of making music is one that they revere to the highest standards, giving it their heart and soul to create a masterpiece that can stand the test of time. If you’re one of those people and are looking to immerse yourself in the electronic music production process, you may feel like producing the right kind of songs is a long and arduous task. But, like all good things, you will learn as a music producer that this one requires your effort and patience as well.

It can be quite daunting at first when you’re just starting your musical output project and hitting the studio for the first time. You can find inspiration anywhere and everywhere if you look well enough. Also, keep in mind that just because you’re into electronic music does not mean you disregard all other genres. There’s a lot to be inspired by classical music, such as that of Ludwig van Beethoven. It’s always a good idea to study and research such wonders for inspiration. Classical musicians often use unique chord progression and notes that can stir the creativity in you.

With so many streaming apps such as Spotify to help you rise and shine as an artist, it is understandable that you want to generate the best ideas to get started on your amazing track. Here are some ways in which you can get inspiration:

Having a sense of urgency while getting any task done is known to affect the human brain positively. It is true that some songs pop up in your head while you’re just enjoying a cup of coffee, but that occurrence is rare. A great production requires an enormous amount of effort to write a good album. It is best to motivate yourself and set realistic goals to get you started on your endeavor. 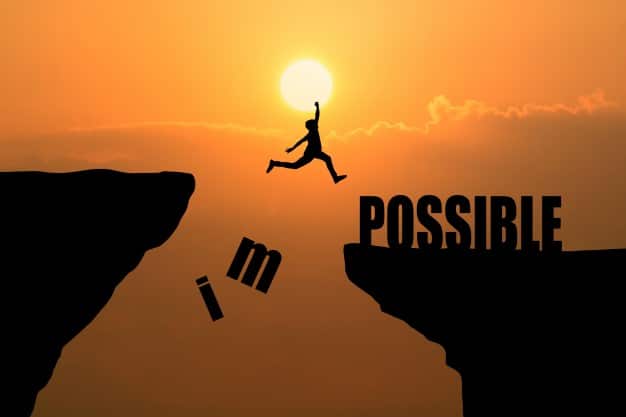 It is always amazing to start working with new sounds and tracks that can stir creative genius within you. Whatever DAW you’re currently working with, you can find several free synth ideas to start working towards the end. You can keep going back to hear these samples multiple times to form your own perspective of the kind of music you’d like to produce.

Collaborate with other producers:

The fact is, often, two heads are better than one. Working with a fellow producer is not only fun and creative, but it can also give rise to the best songs ever written. There are several examples out there in the real world of two artists who collaborated to create a masterpiece. You can be one of those too. Add a fellow peer to your creative activity and get fired up on your new single.

While working on a single, it is best to keep creating something every day. Some days you can feel extra productive and create something impressively beautiful. Some days, though, you will find yourself at the lower end and unable to come up with anything. No matter what kind of mental ability you have on that particular day, push yourself to create something. Chances are you can always build it up from thereon. 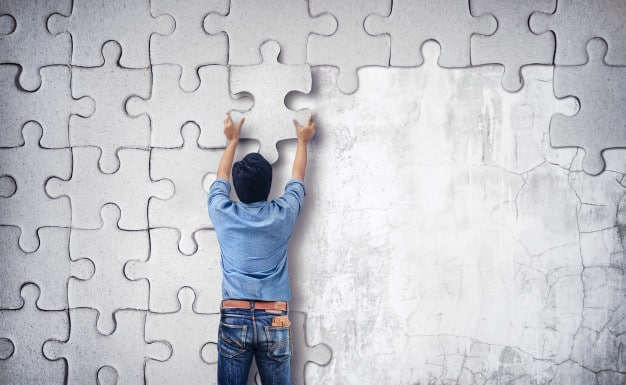 If you play any instrument such as a piano or a guitar, your ability to make music will be amplified. Whether you are strumming along to a popular song or trying to work out chords in your new single, whenever you work with a gadget, you will be able to hear the tones better. This can help your ear training immensely and may provide the inspiration that you’re seeking to write your next hit.

Focus on one thing:

It can be tempting as a music producer to jump from one task to another whenever you are feeling a little tired or stressed out from the previous job. The art of producing a single can be quite challenging since there is so much for you to look out for. It is best to break down the task into several other subtasks such that you don’t feel overwhelmed by the sheer effort required by your single. Perfect the chords first, then the lyrics, then the drums, or however you prefer to work but keep sure to categorize your tasks.

One of the best ways to gain inspiration to do your own single is to watch other artists perform. You may be able to attend a festival or a concert and watch other artists do what they do best. If not, you may find inspiration at a local bar watching a local band perform. Certain energy can be felt at such venues that can instill a sense of melodic creativity in you.

Procrastination is the root of all evil. No matter the level of musical ingenuity you possess, if you are a lazy bum, you will never be able to live up to your potential. Hard work beats talent when talent fails to work hard. It is best if you do everything you can to contribute to your talent of making music, essays on which can be found on SD. Even on days when you feel extremely low and uncreative, push yourself to go out and become the person you were meant to be!

The best thing about music is that it is there for everybody at their happy times and sad. It has a power that can touch the souls of many individuals and impact their lives. Maybe your music is going to the next powerful inspiration that everyone craves. Go out and keep creating!