Soundcloud: ‘Time For Everyone To Pay Up’

Soundcloud: ‘Time For Everyone To Pay Up’ 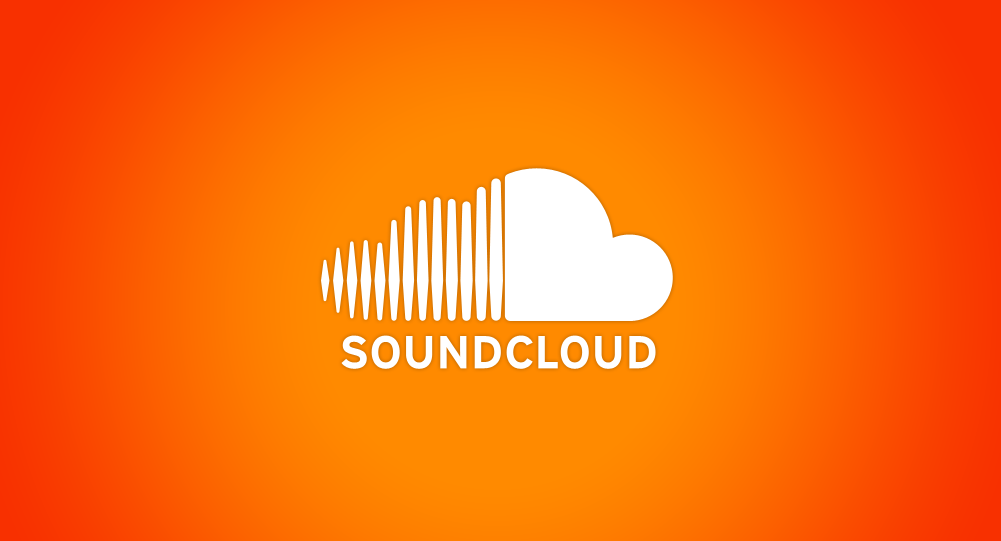 The days of SoundCloud as a free music sharing and listening service are coming to an end, and have been for quite some time. The service, which boasts millions of users (both fans and musicians) and a nearly unlimited stream of music, has been plagued by several issues recently. Firstly, new licensing deals with major labels require enormous monetization, but the company has quickly been bleeding cash. Allison Moore, an “experienced digital executive,” has been brought on board as Chief Revenue Officer (CRO) in the weeks leading up to a much-dreaded paid launch. Fresh off a General Manager position for NBC-Universal’s TV Everywhere streaming service, Moore has also held upper-management positions at HBO and Cablevision. In a recent statement, Alex Ljung, CEO and co-founder of SoundCloud, announced that:

“Alison is an innovative and strategic leader with a proven track record of building consumer business strategies that drive new revenue growth across multiple platforms. Most importantly, she has an understanding of both the complexities of SoundCloud’s business, and the content and entertainment industries, having spent the majority of her career building businesses, products and experiences that deepen consumer engagement with extraordinary content. We’re thrilled to have Alison heading up what will become a monetization engine of global scale.” 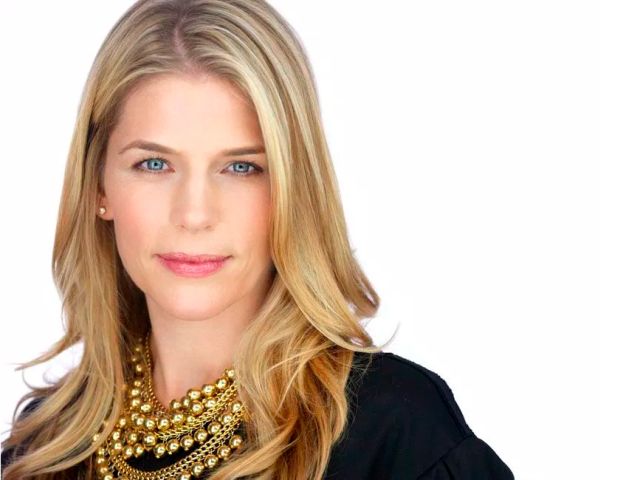