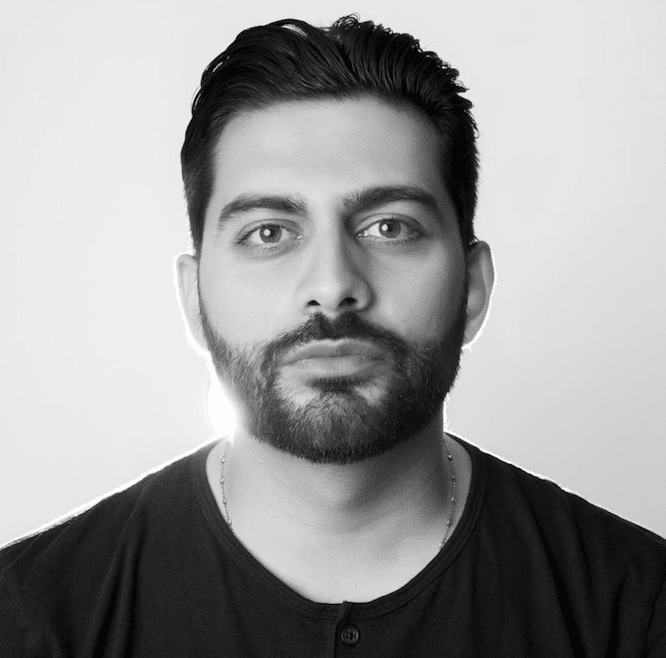 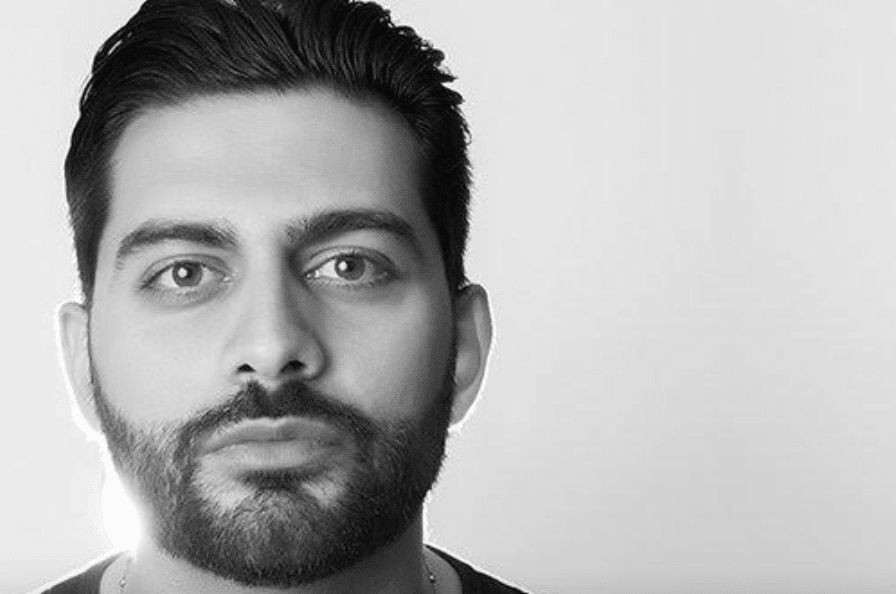 Detroit’s Soul Goodman makes his return to Nihil Young’s imprint Frequenza Records out of Italy with a two-track EP titled Don’t Worry About Me that is set for release on July 16th. His first release on the label charted as high as #1 on Beatport for the Deep Tech/ Minimal genre back in October of last year. This next release is set to show his versatility in the studio and growth in his productions. While previous releases have been deeper in nature, these are set out to be standout tracks for any sets.

The lead track “Don’t Worry About Me” is a fun and funky Tech House track with a distinct and catchy bassline that has an ’80s feel that is perfect for the summer. A sexy female vocal is asking a series of questions followed by a hilarious male vocal response (that you may recognize) is the cherry on top on this track. There is definitely a story behind this track.

The next track “Opposites Attract” is a more dark and sexy track that is perfect for peak hour. A heavy bassline along with an unmistakable lead followed a sexy female vocal with the male vocal being done by Soul Goodman himself. This one has a catchy groove that just rolls continuously.

In the coming weeks, Soul will be playing in Chicago at Spybar for the Incorrect Yacht Afterparty, in New York on the Rooftop at Output, and in Romania for Untold Festival. He will be sure to be dropping these in his sets!