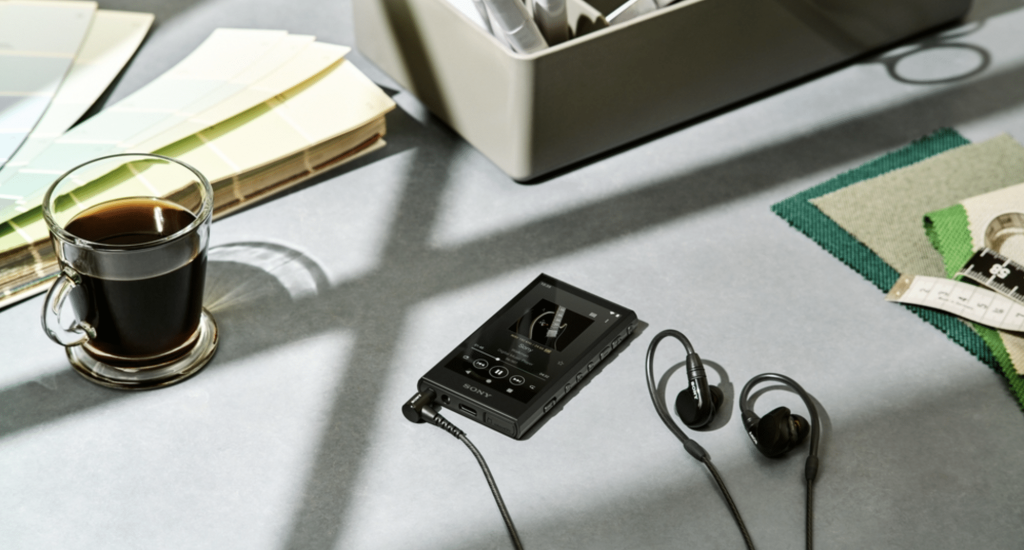 Sony has announced a new Walkman, the NW-A306.

The NW-A306 also boasts an extended battery life (up to 36 hours on one charge) compared to previous Walkman models and is available in blue and black. You can add music streaming apps to the device from the Google Play Store.

In 2019, Sony designed a limited-edition Walkman to celebrate 40 years since the release of the original model. The original Walkman cassette was released in 1979, and was discontinued in 2012 after 33 years of production. Unlike its predecessors, the all-new model NW-A100TPS has full digital capabilities and a 26-hour battery life. It also features 16GB of storage.