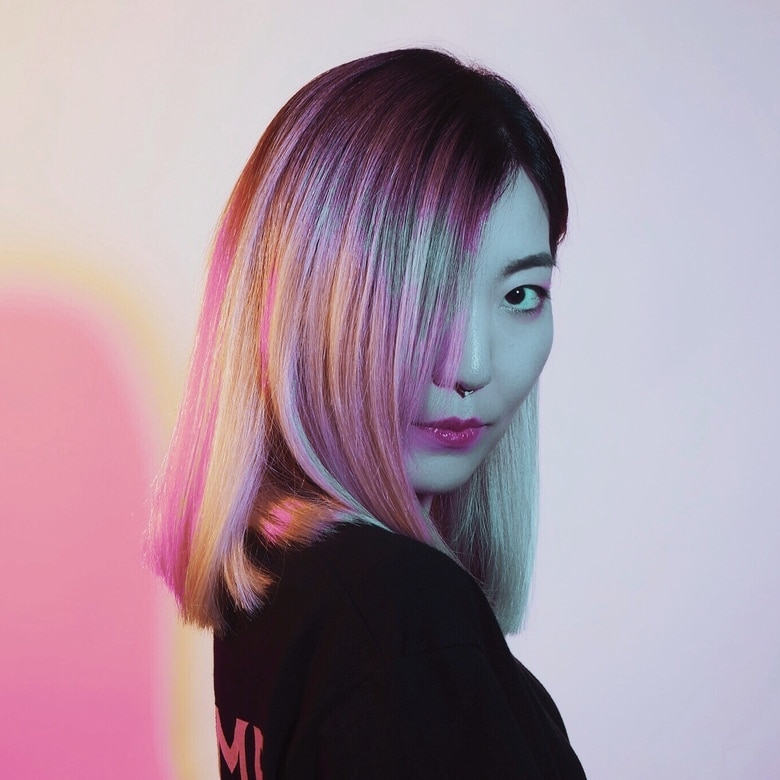 Rising Korean-American sensation SOHMI shows us why she’s commanding our attention right now with the launch of her DIY label, Permission. Kicking off with the first release is her own single ‘Time‘ – a minimal tech cut that envisions a 90’s Detroit techno-esque dreamscape brushed with a modern sheen.

The track draws us in immediately with a warm and captivating juxtaposition of sounds: ethereal synths backed by a weighty, four-on-the-floor groove, wrapped by the gorgeous vocals of the multi-talented DJ, producer, and vocalist herself. Sharp hi-hats drive the production towards a crescendo of sunny claps, piano chords, and snares that drop into an enchanting final rhythm. “Time” is my attempt to grapple with that sense of time slipping through my fingers, out loud,” says SOHMI,

“I ad-libbed vocals into the microphone in one take and chopped up the pieces that carried the most genuine emotion to my ears. And while it yearns to look forward to better days of time well spent (“I don’t want to waste my time…”), sonically, the track keeps one foot in the past with its nod to the sounds of 90’s Detroit techno.”

On the production of her new single “Time”

SOHMI didn’t plan to launch a label this early in her career, but after sitting on ‘Time’ for some time, she decided to make the move to give herself the platform, and the permission, to release on her own terms.

“I see time and time again, how the concept of permission has played such a significant role in impacting the choices I’ve made to get where I am today. The situations I’ve found myself in, as a woman in this industry, my parents, or other industries I’ve worked in, where permission to be myself was not always understood or respected. Those experiences affected me, broke me, and then allowed me to build myself back up again even stronger.”

In the future she hopes the label will be a home for other artists and fans, “a beautiful home for that at its core, teaches that nothing is more powerful or sexy than being the kind of person who knows, in life, the difference between when and when not to ask for permission,” says SOHMI. SOHMI’s rise to the top is nothing short of impressive, yet it doesn’t come as a surprise, given that her musical prowess has been cultivated since she started playing classical piano at the early age of 3 and started singing even earlier. Incorporating a blend of classical music and late 90’s/early 2000’s R&B inspiration into her tracks, the Los Angeles-based artist creates a unique eclectic sound that has captivated the dance music scene since her debut mix she uploaded to SoundCloud in 2018. 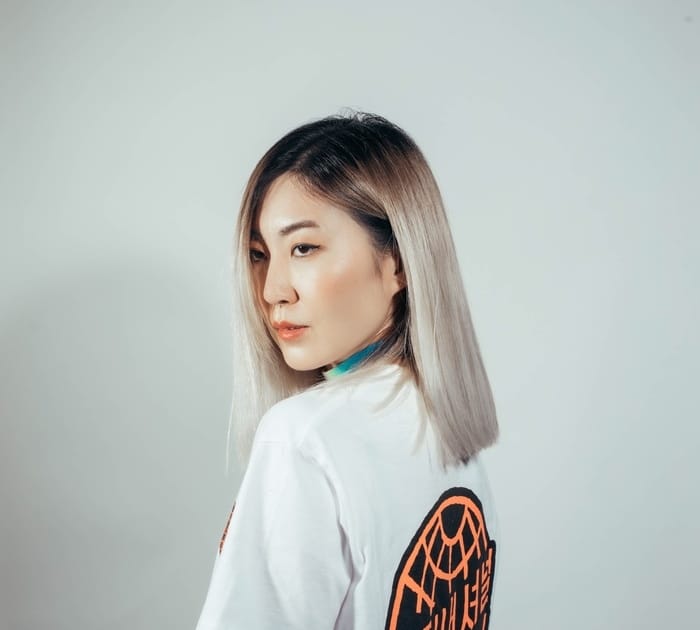 From becoming the first Korean resident of LA’s renowned underground techno club, Sound, to being commended by BBC Radio 1’s Danny Howard as an artist to know about, SOHMI is accelerating through the music world, with her last release, ‘Small Talk,’ garnering praise from underground music’s most respected DJs, including Oliver Heldens and Eelke Kleijn.

The tantalizing track, ‘Time,’ does not fall short of the precedence SOHMI’s past releases have set. As she delivers this inaugural release on her brand new label, the woman of the hour (who boasts previous collaborations with the likes of Josh Butler and Booka Shade as well as releases on Yotto’s Odd One Out, Astralwerks, and Danny Howard’s Nothing Else Matters) continues on her rapid ascent in the U.S. house and techno scene, delivering undeniable new energy while blazing a trail that is all her own.

Throughout the end of 2021, SOHMI will perform at San Francisco’s Outside Lands, Austin’s Seismic Dance Event, as well as playing alongside Fisher, Bob Moses, Michael Bibi, with more to be announced in 2022.