Netlfix’s The Social Dilemma: A Look at the Other Side of the Screen 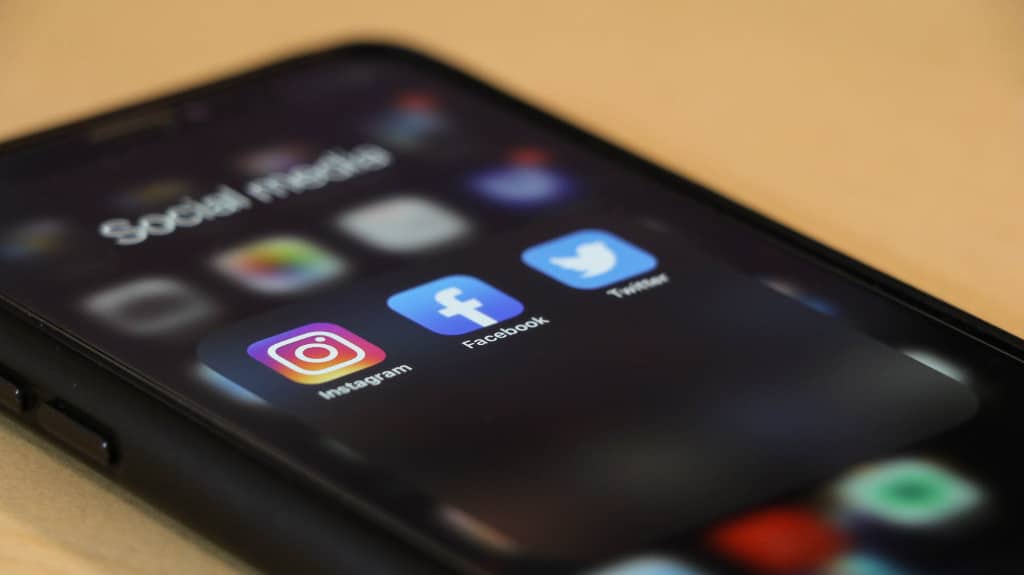 Netlfix’s The Social Dilemma: A Look at the Other Side of the Screen

Without question, social media has revolutionized the way people live, but not all that shines is gold. What goes on the other side of the screen? Netflix’s The Social Dilemma, the streaming giant’s newest documentary, takes viewers behind the curtain (or screen) with not-so-talked about topics. Seen as a “tool of persuasion” it has created unconscious habits controlling the minds of consumers. Some see this persuasive technology as the best thing since sliced bread but others view it as the virtual Pandora’s box warning that without regulation social media could breakdown societies. Privacy concerns aren’t the only topic Netflix’s The Social Dilemma tackles. It also looks into its effects on mental health in the United States, a serious known issue within the music industry.

Netflix’s The Social Dilemma: The Dark Side of Social Media

From the moment you open an app or surf the web, your every movement is tracked dialing into your consumption behavior (hello targeted ads), and guess what? Society is more plugged in than ever. About seven in ten American adults use some form of social media (not including Youtube), and many of them are starting to use it as a source of news. However, where does privacy begin, or for that matter, end as you scroll endlessly through timelines or venture down the Google rabbit hole? The longer you scroll or spend on a specific piece of content the more of that type of content you’ll see. The Digital Frankenstein (social media) is learning more about you, the user, to curate content “it” “knows you’ll like. Ever wonder why you’d always see posts for the latest festival line-up with the link to buy your passes. Coincidence? The online transaction (the morsels you leave behind during each browsing session) gets tricky when there is no higher authority setting and moderating rules. Currently, the social media sphere is a free-for-all where possibilities are endless but with great power comes great responsibility.

Who Is Monitoring the Social Space?

Institutions, individuals and groups guide the world to ensure there is order based on what has been deemed on par with the status quo. For example, the FDA and other regulating authorities have restricted advertising on tobacco companies because studies have shown a link between cigarette smoking and cancer. So why aren’t there caps and limitations in the virtual world? Sure, social media allows us to constantly be connected, but believe it or not, it is possible to have too much of a good thing. Researchers from the Johns Hopkins School of Public Health conducted a study and found that teenagers who spend more than three hours a day on social media are more prone to develop mental health problems, including depression, anxiety, aggression and antisocial behaviors. Social media, a product and service, also requires a system of checks and balances to keep scales from tipping too much in one direction.

With so much information within arm’s reach, news, good or bad, these days spreads like wildfire making it difficult to discern between truth and “fake news.” Sometimes before credible media outlets are able to report on breaking news and verify facts and sources, social media has already taken care of distributing information. Today’s news cycle has a shorter shelf time and the quick turnaround time can create “fake news” without due diligence from both sides: media and consumers.  Before hitting the like button or sharing on your social platforms, it’s important to weed out inaccuracies. A study found “fake news” spreads six times faster than a regular piece of information and becomes part of a social media’s algorithm.

Knowing that social media’s algorithm favors content with a high volume of traffic (views, likes, comments, shares) there needs to be a system in place to help monitor and regulate content. Misinformation can ruin not only a person’s career but life, so it’s important to use your best judgment when scrolling through your timeline. 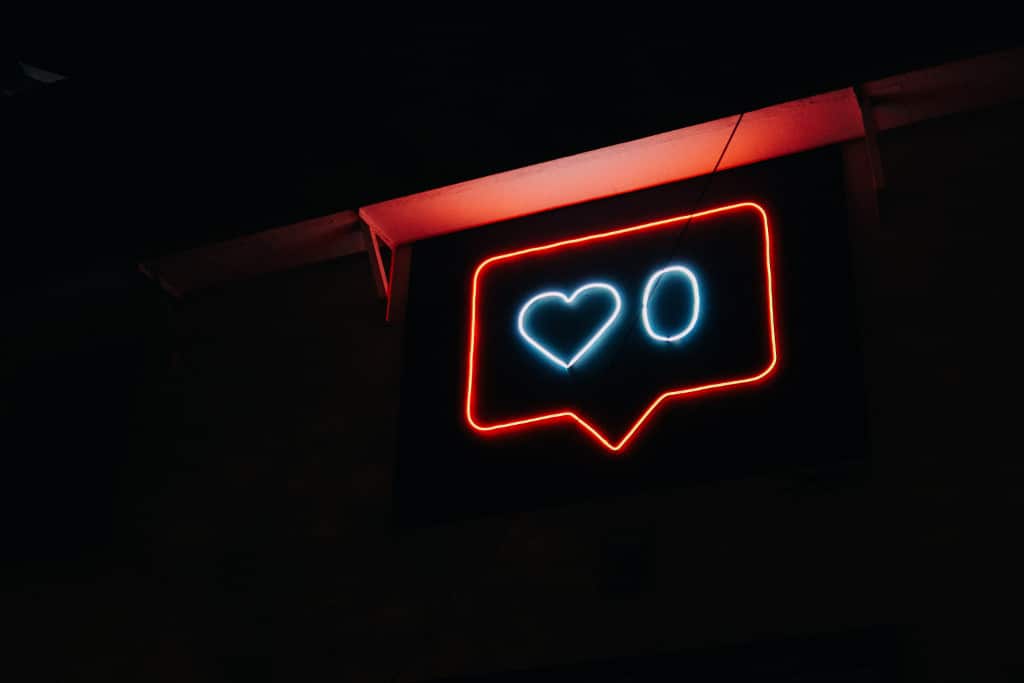 Chasing Likes in the Music Industry

Being a touring artist is fun but also comes with its set of challenges. The “party” lifestyle associated with DJs isn’t easy nor a sustainable way of life. Balance is key, and it can’t always be go, go, go. Anxiety, drugs, alcohol, lack of sleep, unhealthy food and financial struggle all contribute to an unbalanced lifestyle triggering mental health problems. On top of that, social media adds another level of stress and creates this extra “validation” layer. Success then becomes a matter of how many likes a post gets instead of measuring it based on the quality of music.

I know everyone’s trying to cancel Netflix right now but before you do watch the new Social Delima… great insight on how fucked up social media has gotten, manipulating our thoughts & self identity. Awareness is the only way you can beat this technology.https://t.co/OnD39BkfYF

Artists across the board have mixed feelings when it comes to social media. Some like it, others could care less. The latter group thinks social media has overshadowed music compromising its integrity and talent. Social media has skewed purpose and intent. Rather than complement the music, creating an online personality becomes the focus. An artist’s priorities are shifted and re-directed to building social clout (increasing followers).  Booking artists then forms into a popularity contest and is based on other factors, not necessarily an artist’s music. So, it becomes a question of “is the industry running social media?” or “is social media running the industry?”

This is not to say social media isn’t a helpful tool. It’s a great way for an artist to self-promote and create connections with their fanbase and capture the attention of potential listeners. It’s simply understanding how to use it as a means to share music not replace it as the reason you’re in the music industry. Creating space to disconnect for what matters in life and allowing creativity to flow without the pressures of losing followers.

For aspiring artists out there, make sure to enroll in ArtistMap for more information on how to maximize social media without letting it distract you from your main purpose: music. Both online and off, you get what you put into life.