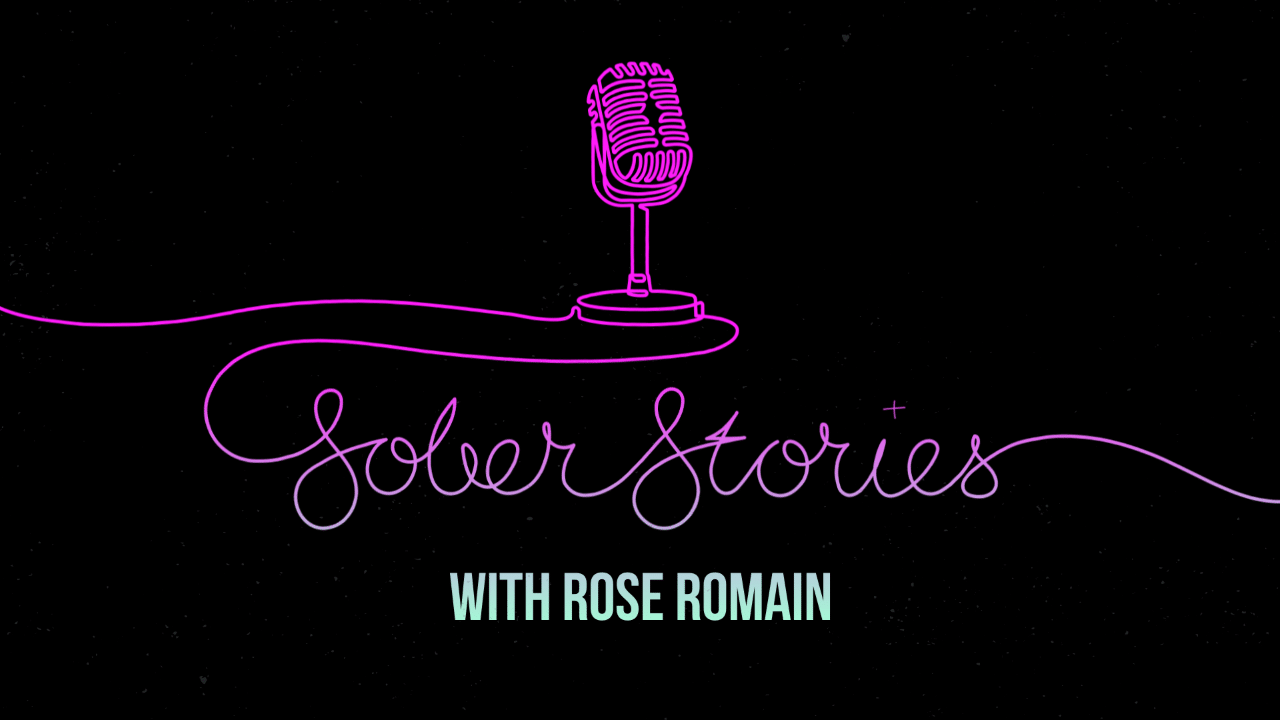 Sober Stories is shedding light on the music industry’s substance and alcohol misuse. Depression, anxiety, creative burnout are often what lead creatives to abuse drugs and alcohol. According to a study, musicians were the top profession of drug-related deaths accounting for 38.6 percent between 1970 and 2015. Sober Stories wants to break the music industry’s vicious cycle where artists struggle with alcohol and drugs ultimately affecting their mental health.

The stories are an in-depth account of the journey into their sober lives, the effect of drugs and alcohol on their mental health, the decisions that lead to recovery or choosing a sober life, and life post alcohol. In no way are they preaching to people not to drink or take recreational drugs to let people know that they are not alone in taking the steps to sobriety. They want people to know that there is support and that more and more people are making conscious changes around their drinking and drug-taking habits.

It’s important to me to share my story because there may be a chance that it resonates with someone struggling. Maybe it will give them the courage to start a similar path or start one all their own.

On why Lauren Flax became part of Sober Stories

There seems to be a psychedelic renaissance. The psychedelic drugs market is projected to reach $6.85 billion by 2027. Clinical research shows its therapeutic effects for treating illnesses such as addiction, depression, anxiety and posttraumatic stress disorder (PTSD). With evidence highlighting its benefits, more people are considering this treatment. Lauren describes her encounter with ayahuasca in her Sober Stories interview. “I had been tattooing hearts all over my body…subconsciously looking for my heart for years and didn’t know it,” shares the DJ and producer. “That day at the (ayahuasca) ceremony I got it back. It was powerful; powerful to be fearless, powerful to do these things you are really scared of. As long as you know deep down it is what you need to do and you alone know you need to do it.”

The experience has left an undeniable change in her life. “It was what changed everything for me, ayahuasca [led] me down a path of forgiveness and healing. I was doing two ceremonies a year for a few years, that was enough for me as you get a lot of information. Once you receive this information you have to change your life; you’re given the healing and information and have to makes the changes.” See her story below.

Sober Stories is of vital importance in a moment where the music industry and club culture has a moment of downtime to pivot and make different choices; more intentional decisions surrounding sobriety, recovery, mental and emotional health. As creators and artists, performers, producers and DJs, promoters, talent bookers and agents and managers, we can inform the future of ourselves, each other and our industry by changing how we navigate, talk about and support recovery. These conversations are an amazing beginning. 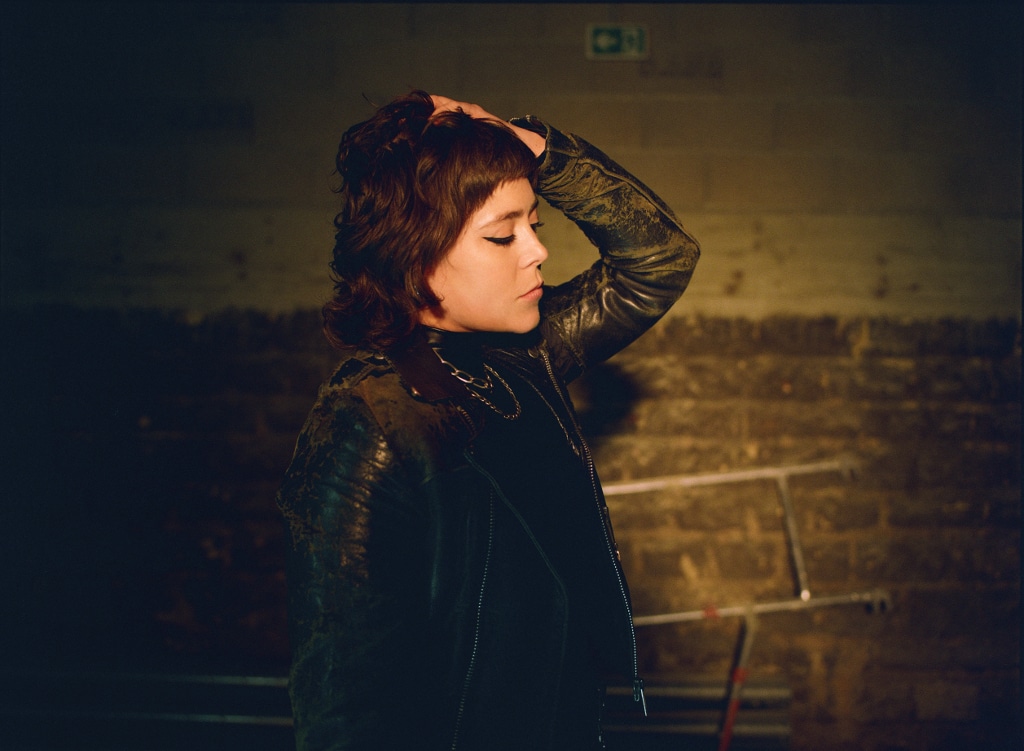 “I have been clean and sober since 2006 and seeking outside help in the form of therapy since around the same time. I was DJing prior to getting clean, but there is no way my career could have had any real success if I was still using,” says Louisahhh. “Drugs and self-harming behaviours were too heavy to really get anywhere prior to my point of surrender.” She knew something had to give. “It became very clear, very fast that whatever I put in front of my recovery I would lose, but if I really invested wholeheartedly into a clean and sober way of life, that I could have total freedom.” More about her journey to recovery and clean living on April 12.

I’d been pretty hardcore for about 14 years. I was almost 21 when I really got into drugs with the rave scene in America which brought me to psychedelics, and all kinds of different trouble. [The] stint lasted around 14 years… 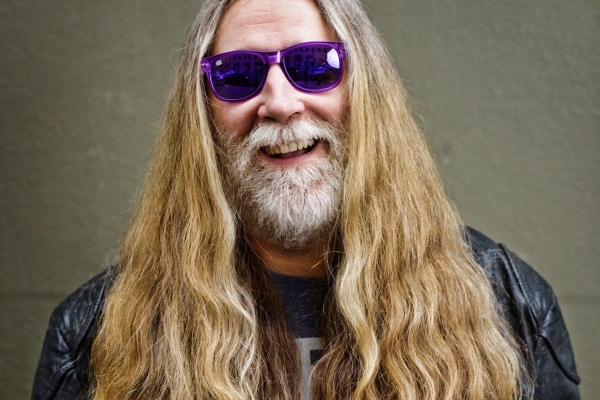 “I raged pretty hard and that was when dance music wasn’t really a thing here. It took America 20 years when the rest of the world was enjoying Chicago house and Detroit techno and all this music that we had created; finally, there was the realization here…,” says Tommie Sunshine. When faced with the party scene, he had one of two choices,  “I could either go down the rabbit hole and party myself literally to death or have a career in the music business. I saw it very, very clearly, it was like a fork in the road, which way do you want to go?” The industry vet thanks his resilience and passion for the game to be where he’s at now. “I have a very strong fight inside of me for survival, and I’m very lucky for that because my addiction is pretty bad. I say is because I am 16 years sober in April. Sober yet still suffering from addiction; I feel it’s something that you never really get rid of.”

While Tommie’s story isn’t one full of daily benders, his relationship with drugs and alcohol was all or nothing. “It wasn’t a daily thing, I wasn’t that kind of partier but if I went out once a week, I’d be coming home 36 hours later, it wasn’t consistent but when it hit, it was an avalanche.” Episode below.

I got involved in the Sober Stories project for a couple of reasons. One, selfishly, is because I think its important to me to remind myself of the journey I’ve been on, why I am taking it, and how far I’ve come, the better to stay on the right course.

More importantly, it’s because I know how helpful it is to see examples of people that make it all seem possible. I have a few people in my life who really sparked the idea in me that I could become sober, and those examples enabled me to take the first steps. I like to talk about my sobriety openly and frankly, so that it shows people that there is a path out of the kind of self-destructive lifestyle I used to indulge in and that you can thrive in a world that seems built to make that possibility difficult.

Santero shares his motivation behind contributing to Sober Stories 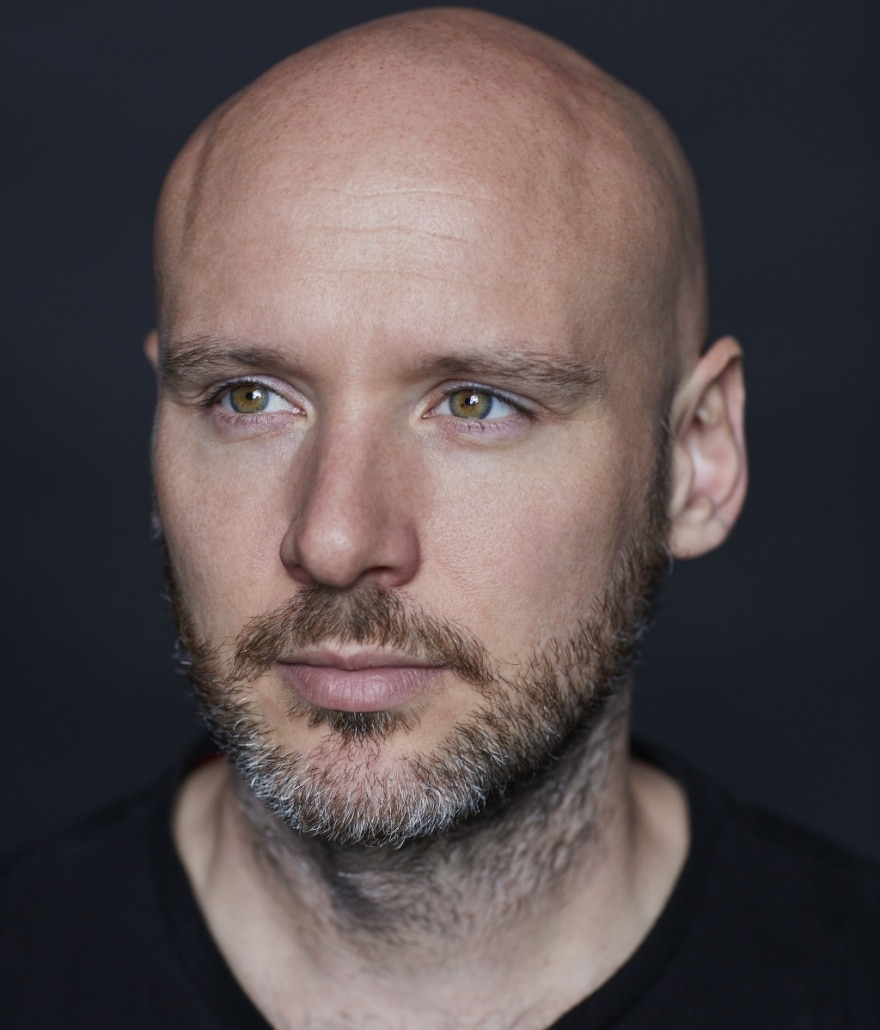 “I’d kinda gone through my entire life, well from my mid-teens through 39 totally used to life being a complete roller coaster. Often living in deep depressions, a couple of times getting close to suicide, and this sort of melted away at some point after I got sober in 2018,” says Will Kirby aka Santero. Catch more of his story below.

In an industry where it’s more normal to drink and do drugs than not to, I think it’s important to show people that you can still have fun and enjoy [yourself] without using alcohol or substances. I stopped drinking for health reasons mainly, despite being a massive binge drinker and substance abuser in my hardcore raver days. Yes it took some adjusting, but I prefer it now and learnt to be able to have just as, if not more, fun, sober. It is possible. 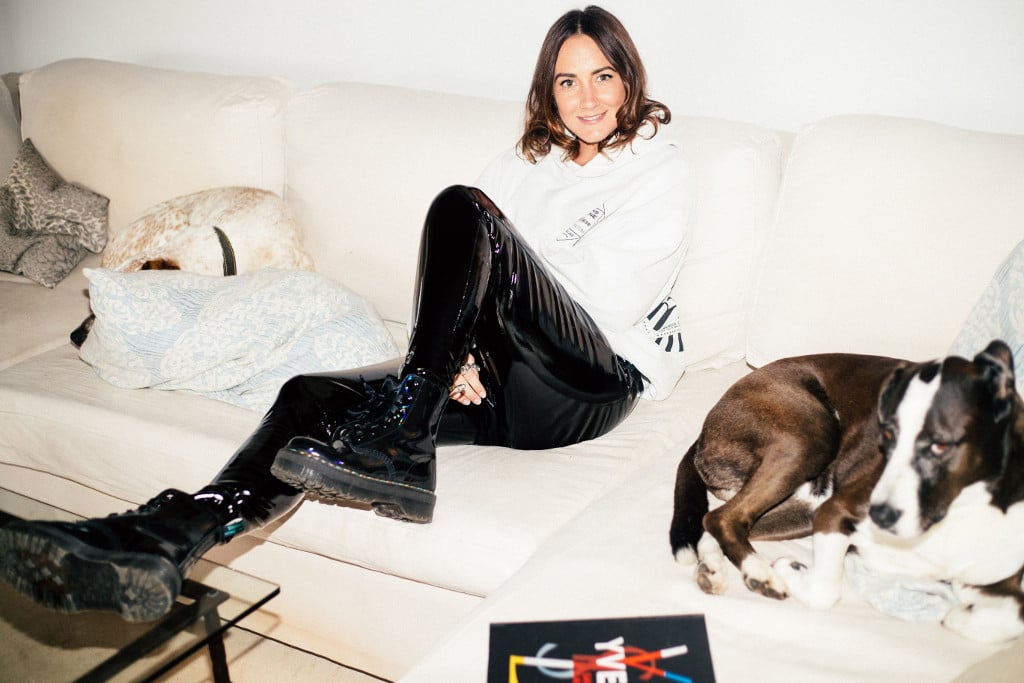 “If you can consume things in a positive way, to enhance the joy in your life, then that’s fine. If you’re using them as an escape from reality, then it’s time to get real with yourself and face the things you need to that are making you reach for the escape in the first place,” shares Ceri in her Sober Stories episode. Catch the full discussion below.

Opening up to Rose about all of this was scary as sh*t, but the whole sobriety experience has been like that in a way. When you look at this huge issue of ‘giving everything up’ from the wrong side of the hill, it’s one of the most daunting things you could possibly do. I had no idea what my life would be like sober. I didn’t know if I’d enjoy it or if I could do it. I just knew I had to make some serious changes otherwise I was going nowhere.

Kat Bailey on her commitment to sober living 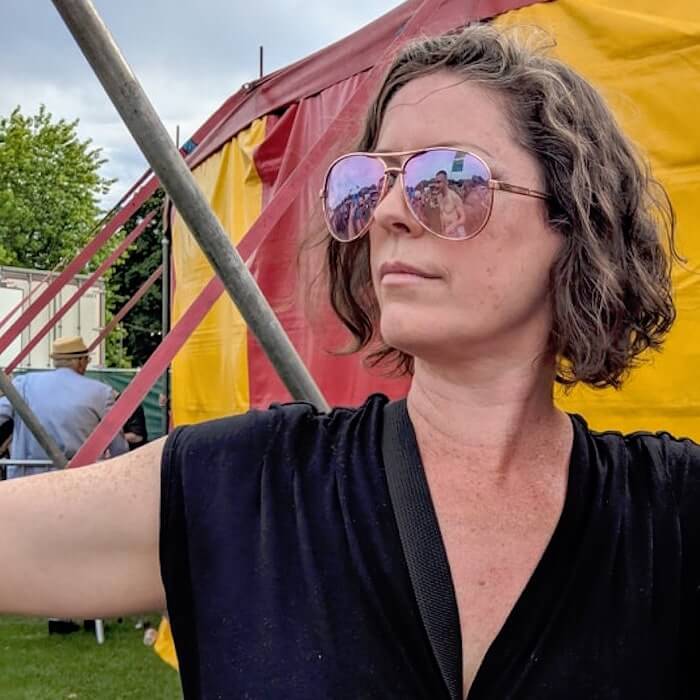 “To be frank, I’ve got sh*t to do. I didn’t want to get in my own way any longer. I hope anyone out there who’s listening and thinking about sobriety can take some inspiration and some courage. It does take guts to make such a major change but I can one million percent promise you, it’s so much better on the other side.” Learn more about Mother Lode PR founder’s journey to sobriety below.

A respected member of the MITC (Music Industry Therapists and Coaches Collective), Rose is on a mission to remove the stigma that surrounds the sober lifestyle choice within the music industry and beyond. With the ever-growing curiosity in the switch to sobriety, especially amongst Generation Z, Rose aims to empower the population to rise against the fragile “lad and ladette” culture that has been sold to society for so many years.

Being strong doesn’t look like holding your sh*t together so tight that you have to numb it out. Being strong looks like asking for help then letting the help in, that is the reality of true strength and courage.