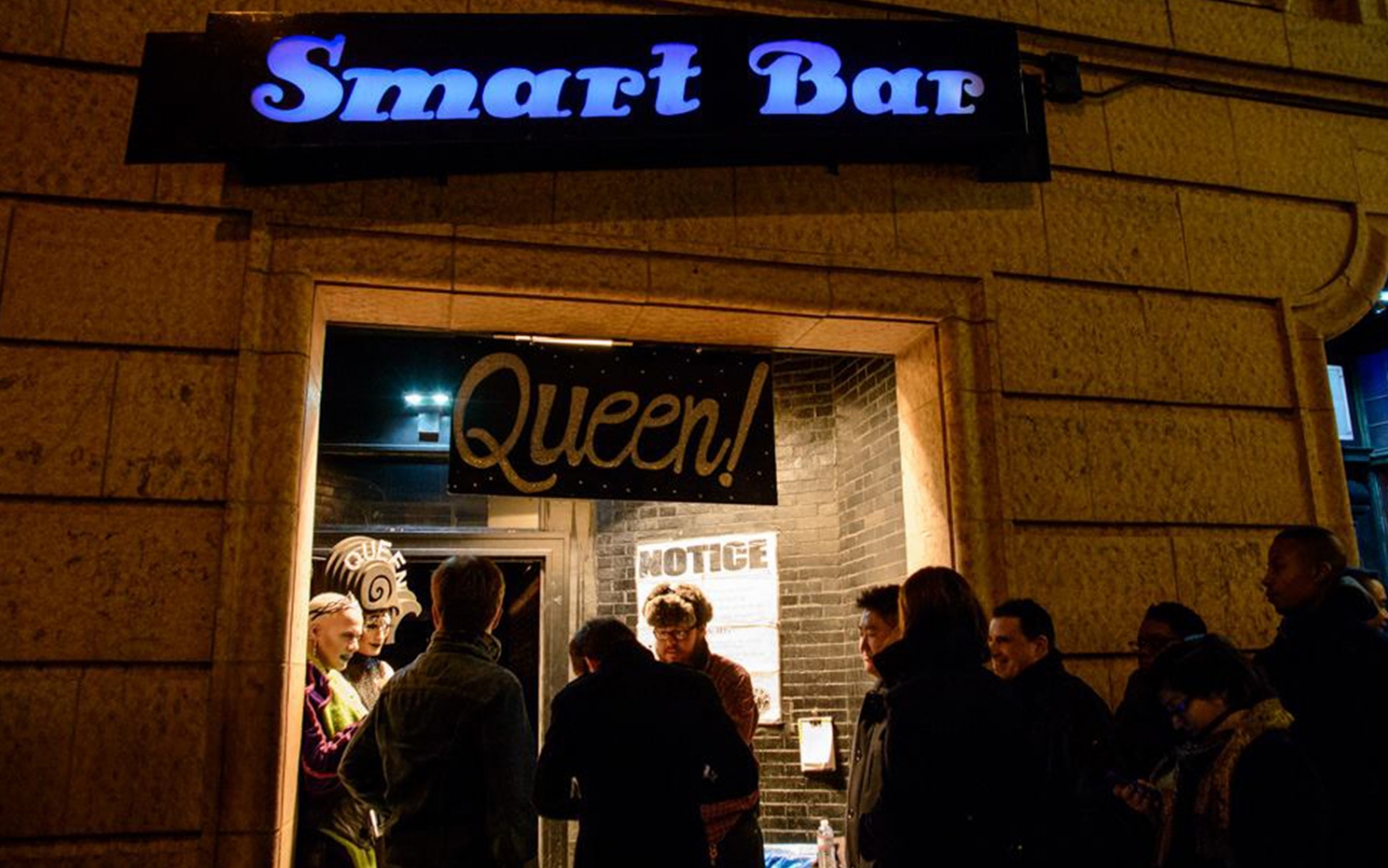 Last month Chicago’s Smartbar, the famed clubbing institution that has been running in the city’s Northside for over 30 years, announced the return of its Daphne series with a list of club nights featuring some of the best dance music talent in the world.

Smartbar has hosted Daphne events in the past, club nights focused on representing the role of woman-identifying and genderqueer artists in the electronic music industry. So while not totally new, the upcoming Daphne: A Women’s Movement In Dance Music is a month-long festivity that continues with that same mission, but does it tenfold within a shorter period of time.

On top of the club nights already announced throughout the month of March, with artists like Nina Kraviz, The Black Madonna, Cassy, Octo Octa, Honey Dijon and more all scheduled to play, Daphne and Smartbar will also be holding a string of workshops open to the public and participants of all skill levels. The workshops will address topics such as artist promotion, DJ mechanics, queer religious figures and more.

See the below flyer for full details: 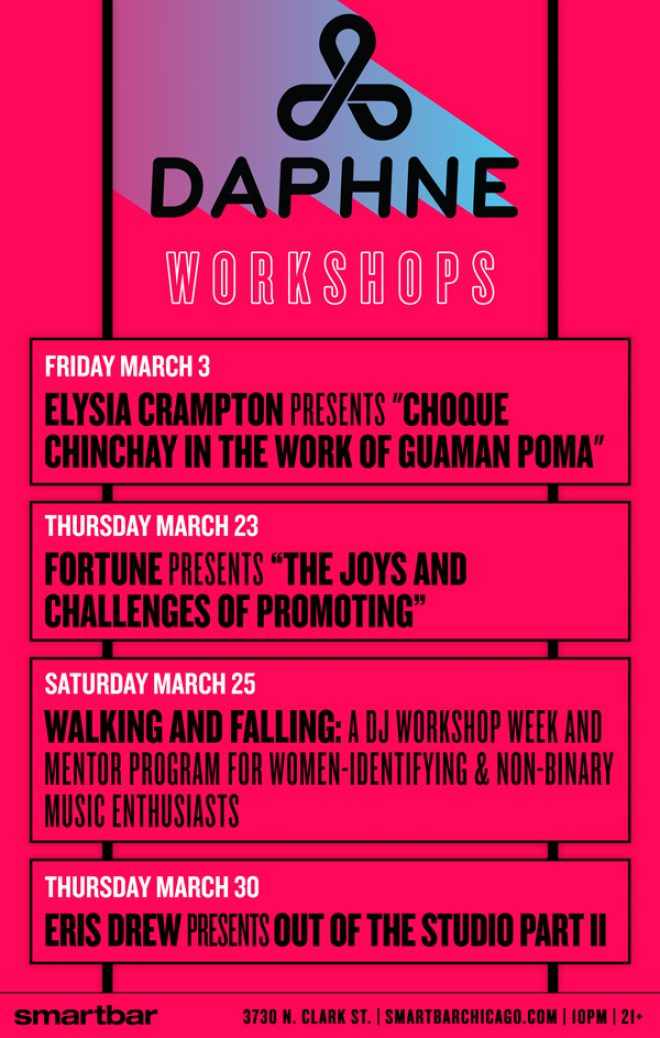