Slow Motion Gets Candid About Collab with Victor Lou & 2022 Goals 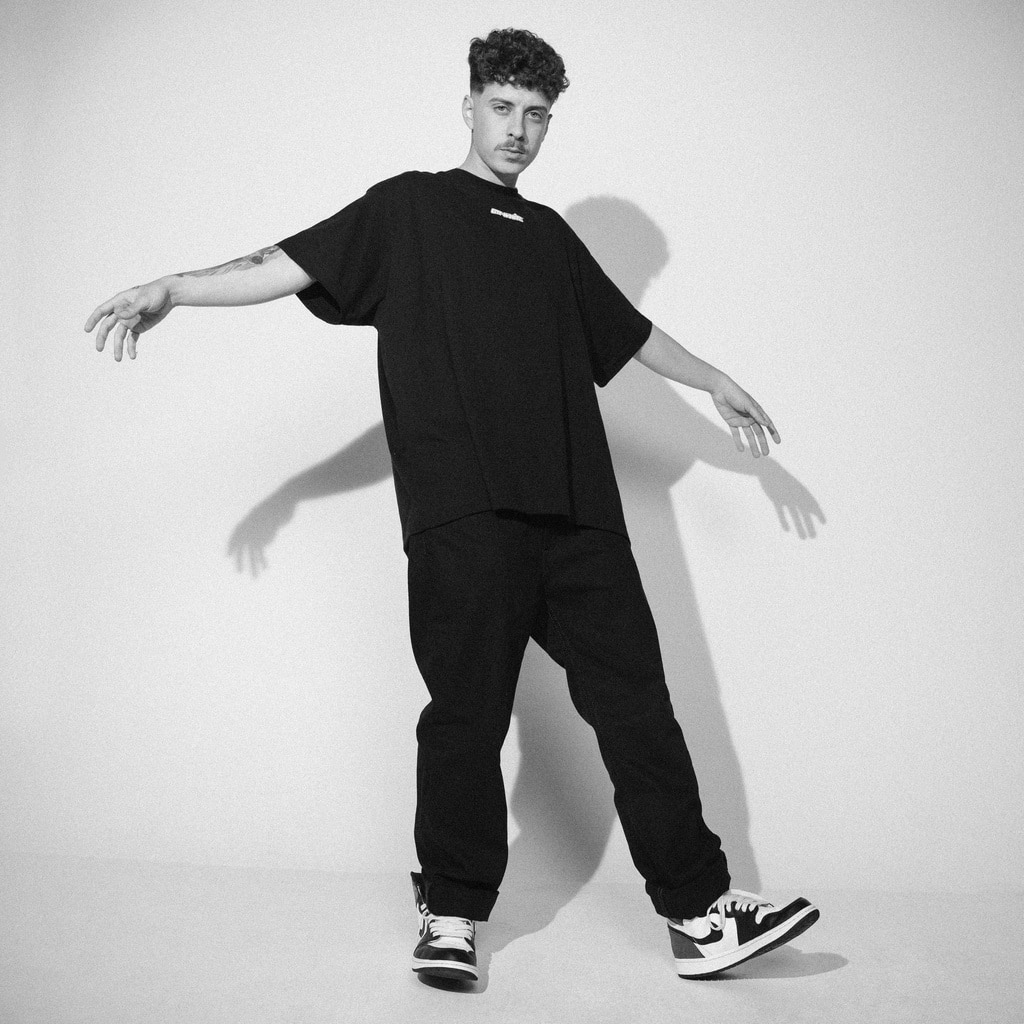 Slow Motion Gets Candid About Collab with Victor Lou & 2022 Goals

Brazilian electronic talents Slow Motion and Victor Lou recently joined forces on the new single “I’m Flying”, released via Capitol Records Astralwerks imprint. The latest track is  Slow Motion’s sophomore appearance on the label, following his remix of Joyia’s record “Come Down.” Directly succeeding his remixes of “Forbidden” by dwson and “Naive” by Asha Gold, “I’m Flying” with Victor Lou is a marriage of atmospheric synths, slick vocal fragments, and infectious tech house grooves, with all of the essential elements of an irresistibly refined club jam.

Paired alongside a thrilling music video, the visual depiction of “I’m Flying” sees Slow Motion and Victor Lou come face to face with trouble. After a heated discussion with a villainous character, Victor and Slow are kidnapped and thrust into a small plane.  In a battle for their lives, the pair of collaborators escape and jump out of a plane to freefall into safety, celebrating victory by flying kites.

Slow Motion shares some of his impactful musical inspirations, his latest collaboration with Victor Lou, his studio process, and what fans can expect from him come 2022.

Tell us about how your collaboration with Victor Lou came about for I’m Flying?

Victor Lou and I have a long history of friendship. We started our first steps in the industry together and today we share so many amazing experiences. Sometimes due to the difference in our respective sounds we struggle to collaborate, but with ‘I’m Flying’ we managed to unite very well and express our sonic identities perfectly.

What was the first record that inspired you to make dance music?

I got to know electronic music through Deep House, the dominant genre heard on the coast of Santa Catarina between 2011 and 2014. All of Solomun’s productions were very inspiring for my growth from the beginning, especially his record “Something We All Adore”.

Who are some of the biggest musical inspirations in dance music right now who have shaped your sound?

What are some of your favorite venues and club nights in Brazil right now?

I have a residency at El Fortin Club, located in the city of Porto Belo, a city on the coast of Santa Catarina. It represents a lot about who I am and all of my shows there are special. But I have a special affection for all clubs in my state. We have the privilege of having a very strong club culture with clubs such as El Fortin, Green Valley and Warung.

If you had to describe your 2021 in just one sentence, what would you say?

A year of maturation and the beginning of new paths.

What do you have on the radar for 2022 and beyond?

2022 will start my international career. I hope to be present at major festivals in the U.S. next year and kick off my first tour as well in the states.

Describe your process in the studio.

I like to produce in the morning. It’s the time of the day that I feel most inspired and I always try to create when I’m feeling good and without creative blocks.

What was the most impactful release of 2021, aside from your own?