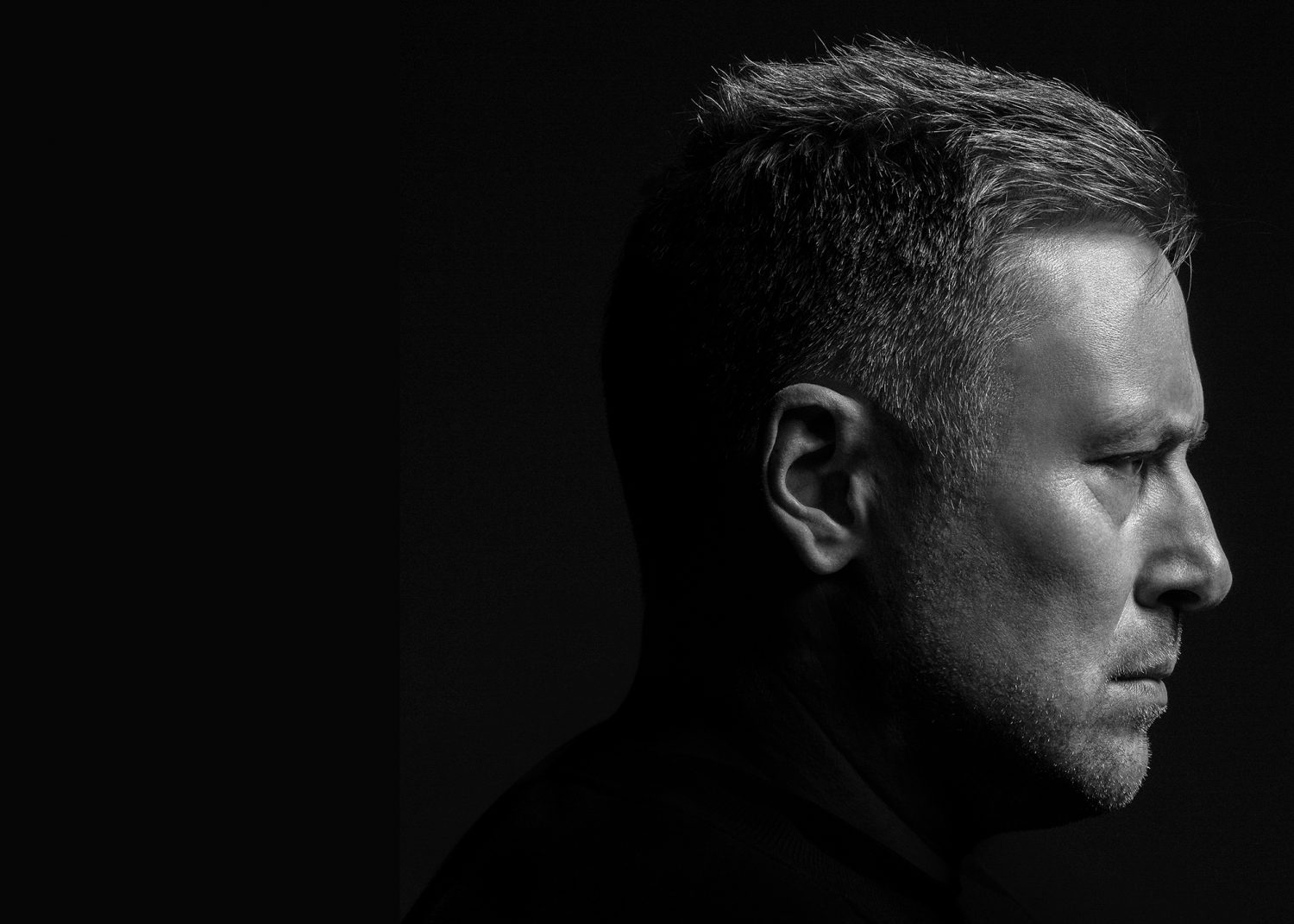 For years UMEK has been considered a titan in techno: having started his relentless career in the 90s, he has since been at the forefront of the world’s electronic music scene.

Although there have been subtle changes in his style, consistency of quality has always remained no matter what genre or sub-genre he has put his hand to, and his new release on Carl Cox’s Intec has a definite techno focus with old school percussion loops combined with a beefy synth riff.

Featuring on UMEK’s new Intec EP are two variant cuts of the same track, which each bring something different to the release. The first version having a raw sound that has a gritty retro feel, and the second more refined take has a much smoother sound commonly associated with modern techno.

Each track has a focus on the same core elements and provides alternate versions to match an individual’s specific taste.

UMEK last released on Intec in 2010 and this highly anticipated return to Carl Cox’s label has been well worth the wait.