Slingshot Festival Slings Back on the East Coast This October 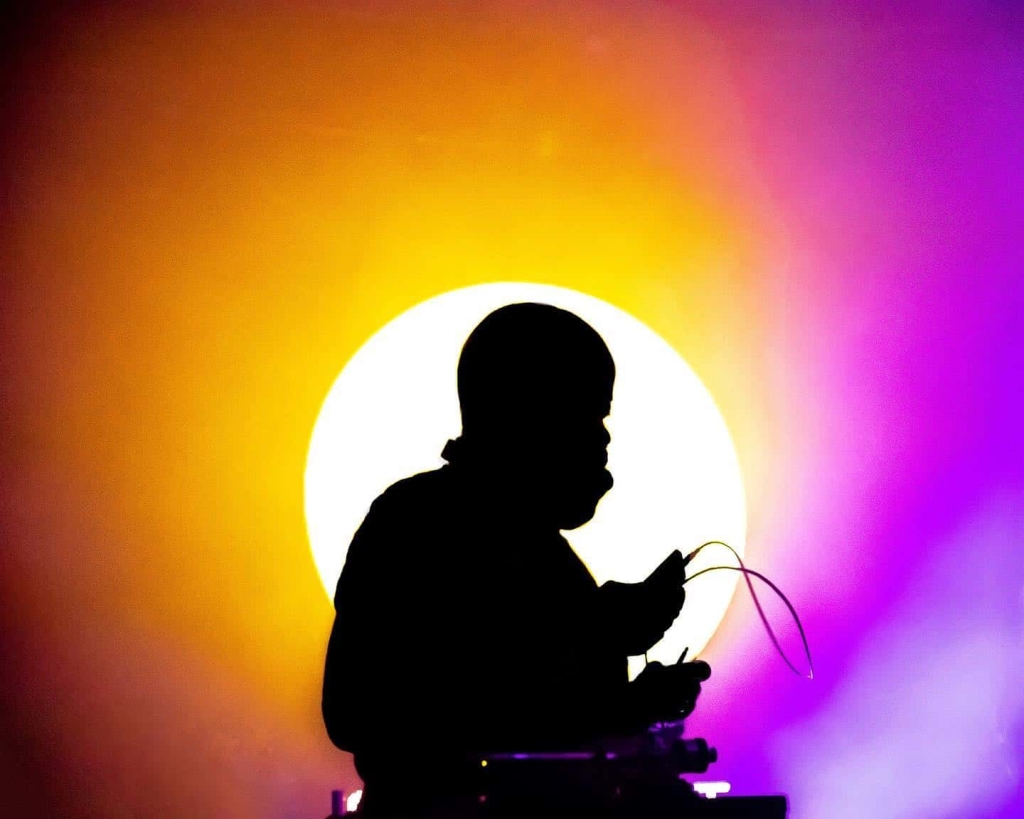 Slingshot Festival Slings Back on the East Coast This October

Slingshot Festival, the nexus of music and electronic art in Durham, N.C. returns to the Durham Fruit Oct 7-9 following a successful May edition that featured Eartheater, Carl Craig, Barker, Black Rave Culture, Aurora Halal, and many more. This time, the fest promises a fresh batch of global leaders in music along with new boundary-pushing programs – including North Carolina’s first-ever Boiler Room, an international DJ platform, and party series.

Apart from the event itself, Slingshot has also created its official Spotify Playlist that will feature several of the more than 60 artists playing this year. Now, attendees will able able to get acquainted with the festival’s lineup from May and October 2022.

The lineup of the independent fest has once again been meticulously curated by former Moogfest producer, Kai Riedl, and Durham-based record label, Maison Fauna. Headliners for the fall edition include electronic composer Leon Vynehall, Juliana Huxtable, AceMoMA, and modular synth composer Kaitlyn Aurelia Smith (to name but a few). The Boiler Room stage is set to host some of the globe’s most up-and-coming artists including Ayesha, Sister Zo, Hiroko Yamamura, Colloboh, and local duo GRRL x Made of Oak (the latter of which is also one-half of
Sylvan Esso).

Special projects will also debut at Slingshot this year. For starters, a number of performers will perform in a room designed for quad sound, using four speakers instead of two to create immersive sonic experiences. Performers in this space include modular synthesists Tony Rolando (the inventor of Make Noise instruments), Bana Haffar, quad sound designer Kamran Valanejad (who will also host a workshop), and many more.

Slingshot will also host a number of musicians presenting remixes and reworks of gamelan music recorded by Kai Riedl in Indonesia, and musicians and technologists from Yale will perform compositions based on data drawn from animal movements via AI.

Collectives including Durham’s The Conjure, Chapel Hill’s Permission party, and Nashville’s Terminal 8 will curate showcases of exciting, genre-pushing talent from around the region. Local food trucks and vendors will once again be front and center at the three-day festival.