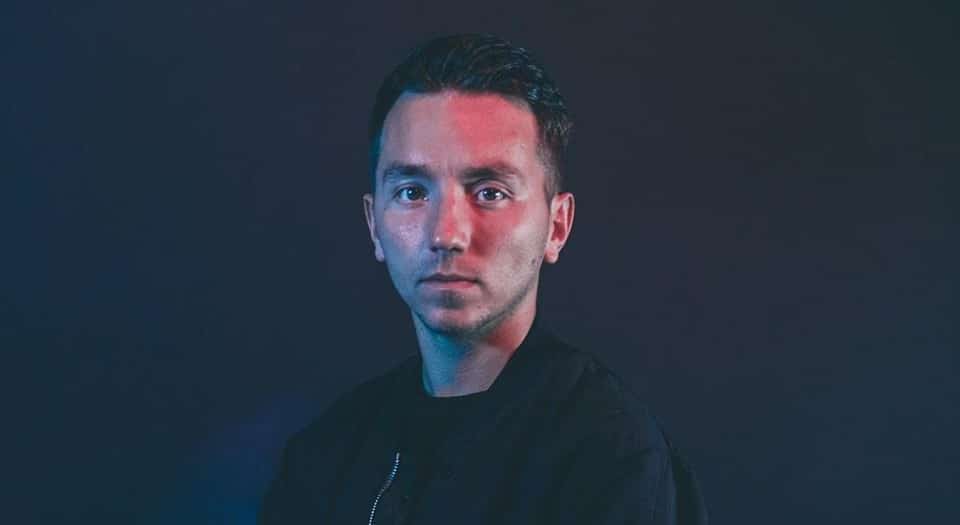 Scottish stalwart and Terminal V artist Fraz.ier is gearing up to face another crazy show at this Easter’s event and to get things moving he’s picked out six of the best artists party go-ers should catch at the party. The lineup is arguably the biggest electronic billing you’ll see at a one-day event in Scotland (and perhaps, the UK) in the whole of 2020.

From Ben UFO and Helena Hauff, through to Richie Hawtin and Bonobo, there’s some stellar names at Edinburgh’s Terminal V.

Tickets for Terminal V can be found here.

I think everyone can agree this has been a long time coming. She always brings an artistic performance with some 90’s bangers straight out the archive. I think Nina will blow the roof off!!

I’m a massive believer in futurism, and Hawtin is a massive pioneer in showcasing new sound’s & visual techniques. It was crazy that he hadn’t played Edinburgh for so long until last year’s Terminal V. Looking forward to hearing what he has on offer, would love to see him banging out an old school techno set.

Charlotte has been making a huge impact in the scene since her appearance at the very first Terminal V. I’m sure she’s gonna drop some bangers in Area V. Selected her track ‘Closer’, I played this track from the intro at last years Easter event and people were piling in through the smoke just as it dropped!

You know you are in for a dancefloor treat anytime Floorplan is on the bill. He was a massive influence in my early production and an absolute legend. Loving that he’s playing in the Greenhouse this year, its defo going to be a Dekmantel vibe that you don’t wanna miss!

Still to this day I think Helena is majorly understated, her mixing style is absolutely flawless. The last time she played at Terminal V I stood behind her watching her transition vinyl to vinyl as if it was the same track that was playing. Looking forward to seeing what she has in the bag for the New Horizon!

Always loved his forward-thinking production, its got a nice blend of raw techno with a touch of the Panorama vibe. I play a lot of his music when I’m playing at open-air venues or daytime sets. I think his sound will go down very well in the La La Land stage. Encounter is a belter of a tune!