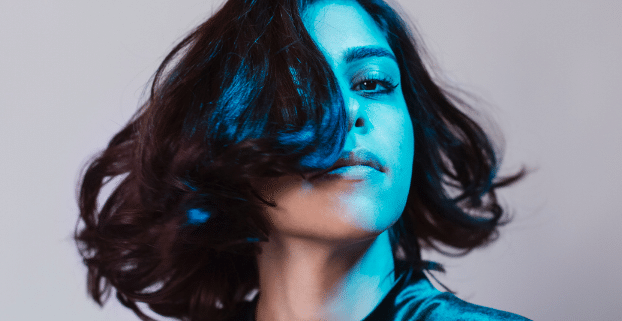 The very first installment on Ater Cosmo showcases the diversity of the label’s sound with four cuts, two each by Eduardo de la Calle and Tandem Planetae plus outstanding remixes from Silvie Loto and Analogue Cops.

Madrid city was a desert landscape only two years ago, from that very moment things started to resurrect and the scene came back to his roots. Unkle Fon has been a pivotal activist in this development with his risky projects and underground initiatives. Ater Cosmo is one of them, co-directed with Fabio Moretti, a boutique vinyl store hidden in madrid’s downtown, offering gems and detailed stuff from the best labels around the world. This is a vinyl only label, focusing only in quality and limited gems, no trends, no fashion, no pose, just good music.

Italian DJ and Producer Silvie Loto developed a deep connection with electronic music from her early teenage years. Silvie’s versatile sets mix house and techno and are heavily influenced by her love for the many faces of electronic music and the many hours spent collecting records from a young age.

Silvie showcased her wide palette of sounds delivering a range of productions, some including her own vocals, for Ellen Allien’s BPitch Control label.

In honor of the release, which you can find on Juno and Decks.de, we asked remixer Silvie to share her 5 tracks of the moment.

Luca Lozano is one of the most interesting artist around. I love this track, is groovy and deep. An the atmosphere created around the beat is amazing.

This is the example that a track doesn’t always need millions of sound to be good, but few elements that sounds perfectly are enough! This track is an hypnotizing “loop”.

Fresh release in store since a couple of days, this track is part of the ep that includes my remix for Eduardo de la Calle. I love every single sound used here, and the energy of the track make it perfect at any time in a set.

I played this track many times, and every time is a different story. It reminds the ’00 sound, I love it!

This track is raw and strong. I love the beat. It’s energy and peace at the same time. 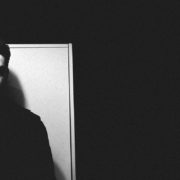 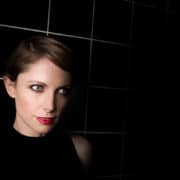 Kristin Velvet Shares Her 5 Tracks Of The Moment 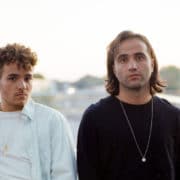 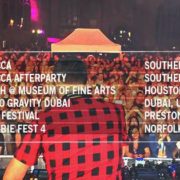 Is SoundCloud Making Moves to Delete and Block All Uncleared DJ Mixes?

Andrey Pushkarev Picks The Top 5 Records From His 7,000 Plus Vinyl Collection