Siege: “Great Vocal Hooks Can Lift a Record to Another Level” 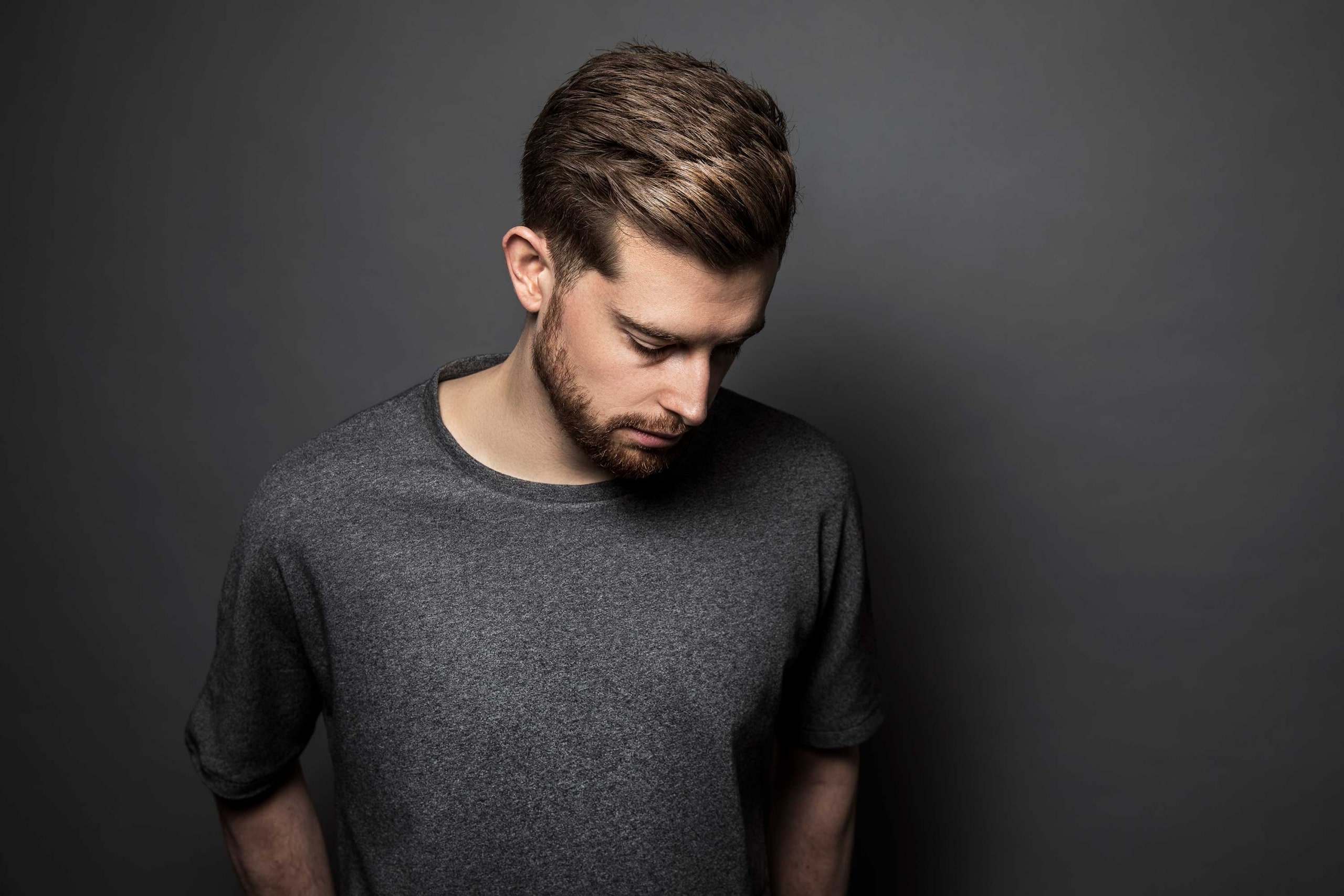 Siege: “Great Vocal Hooks Can Lift a Record to Another Level”

From its trail-blazing ’90s rave-days to giving birth to the world-conquering Tomorrowland, Belgium has long punched above its modest size in the world of electronic music. Now rising star Siege, whose techy take on house has graced labels from Toolroom and Saved to Yousef’s Circus, Alan Fitzpatrick’s We Are The Braze and Big Beat in the US, can add his name to the influential acts that Belgium has gifted the world.

Raised in Hasselt, outside of Belgium’s best-known clubbing centres, Siege is a beacon for the power of focus and self-determination. Buying his first vinyl turntables before he was old enough to go to a club, instead, he listened to mixes on the internet, using this knowledge to buy the hottest records of the moment. It was after playing his first major gigs just a year or two later, however, that he realised he wanted to similarly inspire others by producing his own tracks. Self-taught by his own dedication and the help of Future Music Magazine, when his first-ever remix stopped just shy of the Beatport House Top Ten his reputation was assured. It was Defected who passed his breakthrough track ‘Crunk’ to Azuli, vocalist Eeva re-singing the hook to Mary J Blige’s classic ‘Family Affair’, beginning an ascent that has made his releases a standard for DJs from Claptone, Mark Knight Carl Cox and Camelphat to the BBC Radio One family of Pete Tong, Danny Howard, Annie Mac and Monki.

Continually evolving his sound, Siege’s latest productions have headed in a slightly darker direction, resulting in support from Adam Beyer, Yousef, Alan Fitzpatrick, Hot Since 82 and Nic Fanciulli, the latter of which was so enamoured with Siege’s sound that he signed the two-track Motion EP to his label Saved in summer of this year.. 2019 has been a breakthrough year for Siege, with plenty more in the locker for 2020 and beyond.

His latest upcoming release is a huge techy house banger titled “Haus” that comes with an incredible vocal contribution from Chuck Robert. It is Siege’s use of vocals in his tracks that caught our attention and prompted us to ask him for his 10 favourite tech house vocal records.

Below are his selections:

“Techno and tech house are genres that are not really associated with vocals – however I do LOVE a great vocal hook. I think especially in this genres they can lift the record to another level and make it stand out from the rest.

I picked 10 of my all-time favourite vocals:”

Probably one of my favourite vocals ever written. A lot of the vocals in techhouse and techno are sample’s or reworks – this however is a great example that you don’t always have to sample!

When it comes to techhouse and vocals these guys smash it time after time! They are king in finding great little vocal bits to take their records to another level. This one is a great example.

Kathy Brown – Turn Me Out

More of a classic house record this one but just had to include this one. What a vocal. Although it’s almost 20 years old it still sounds current – use the acapella over any techhouse record out there and it will sound great.

Sabb – One Of Us feat. Forrest (Dennis Ferrer Remix)

Forrest, in my opinion, is an absolute legend. It’s hard to find vocalists who understand techhouse and can write a proper hook for the genre. Forrest has done it more than once and this is a perfect example. Big ups Dennis Ferrer maxing out the vocal potential on the remix.

Bob Sinclar – I Feel For You (Siege re-rub)

The original record has such a good vocal. I did a bit of a rework using just a few bits of this vocal and it destroys the dance floor time after time. People from Claptone to Chris Lake and Alan Fitzpatrick have been hammering this one too.

A modern classic this one in my opinion. Great sampling work and everybody seems to (still) love this one.

I know this isn’t tech house at all – but since 50% of all sampled techhouse vocals are from Loleatta it just wouldn’t be fair to not include her haha. I sampled this one on my record ‘Only 1’ and her voice just works a charm with a rolling beat!

I remember everybody going crazy over this record a few Ibiza seasons ago. Great record but – again- it’s the vocal that makes it what it is!

Another legend who understands house music and smashes it every time when it comes to vocals is Green Velvet. One of his most iconic ones must be Bigger Than Prince. Back in the day Hot Since 82’s remix was the one (and it still sounds great!!!) but there’s new versions coming out from Jamie Jones & Darius Syrossian, Alan Fitzpatrick and yours truly!

As I said before – I love a good vocal. It’s been a big honour for me to get in the studio with the Chuck ‘in the beginning there was jack’ Roberts for my next release titled “Haus.” He has amazing energy and his vocal sounds so good on a tech house record! You can find this new release on Beatport.