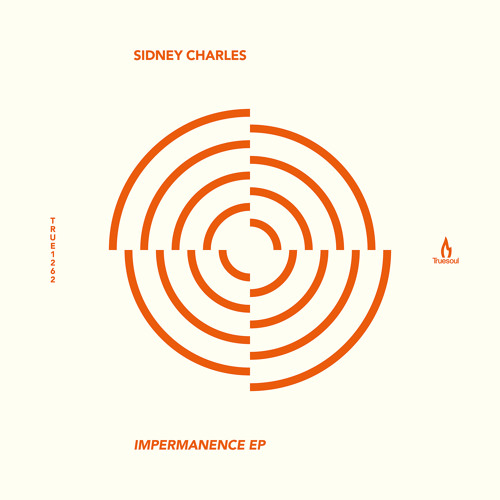 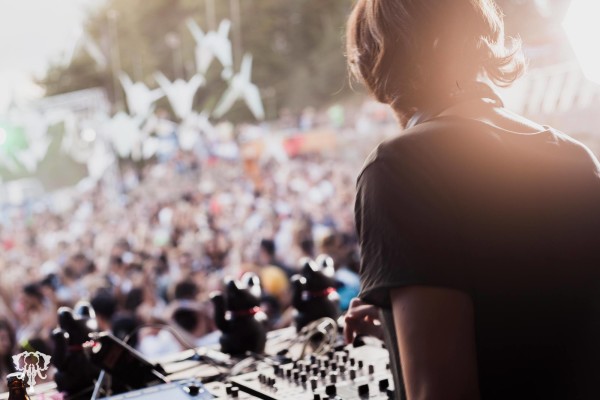 Sidney Charles is a name synonymous with jackin’ house grooves and massive garage basslines. But that’s not necessarily the only style in his vast repertoire. With several releases on labels spanning from Avotre, 8Bit, House Gangster, and more, Sidney Charles has prepared a forthcoming release for Adam Beyer’s label, Truesoul.

Sidney Charles had a recent single that appeared on the Drumcode A-Sides Vol 3 Compilation, and his forthcoming EP titled Impermanence strikes an incredible balance between techno and house. For the full preview and additional commentary see the player below.

Impermanence will be available June 22, 2015

The EP begins with the title track Impermanence. Deep, dark, and driving is the focus here. Keeping things on a strict diet of drums and bass in the intro, Sidney Charles chooses to add further ingredients in the form of lush pads and tangy acid lines.

Skipper sounds like a track that could easily pass off as a Drumcode release, although with dubbier tech textures it has a great home on Truesoul. A proper techno groove with a dynamic arrangement keeps things interesting, and fits nicely within the four-track release.

A Billion Miles. That’s a long way, but the perfect amount of time and distance for this hypnotic groover. A personal favorite of ours off the release, it’s evident that Sidney Charles can stretch his wings and dive into serious realms of underground electronic music. Sticking true to exemplary house elements such as the scattered snare fills, Sidney Charles fuses the gap between house, minimal, and techno so eloquently making A Billion Miles the clear cut winner on the Impermanence EP.

The final track, True Lies sees Sidney Charles revert back to his house tendencies. A low slung bassline rocks the sub frequencies with a vocal sample stab weaving through the auditory range. While it is the mellowest track of the EP, that doesn’t necessarily mean that it doesn’t pack a punch.