Should Artists Keep Silent When it Comes to Activism? 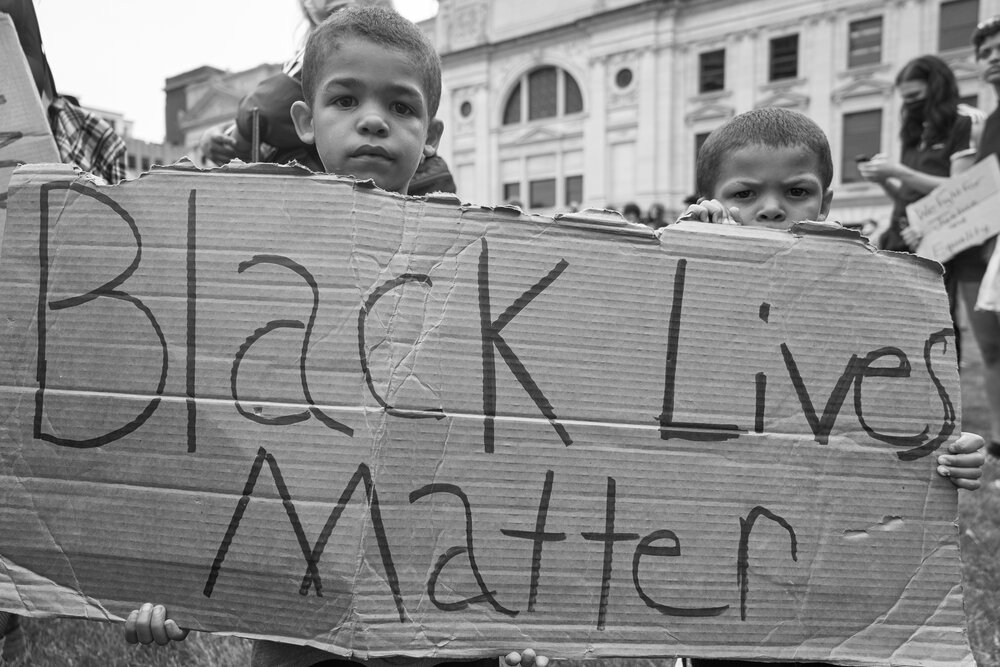 Should Artists Keep Silent When it Comes to Activism?

From a global pandemic to racial strife, 2020 is giving the world major growing pains. The time in isolation has augmented social injustices that in a non-COVID-19 era would probably go unnoticed. Overlooked not because people didn’t care, but because their every day consumes all of their attention. For good or for bad, that’s just how it’s been; however, it’s time things change, right? People, especially younger generations, are mobilizing to help each other and make a difference. So when it comes to DJs and producers, should artists keep silent when it comes to activism?

You don’t have to be a politician to care for someone’s well-being. If you have a platform, you are being looked at. People are watching you and if you don’t want to hold that position then maybe the limelight isn’t for you. Whether you like it or not you’re setting a tone. You have the opportunity and responsibility to no longer stay quiet.

“Yall will match your entire fit from shoes to hat, but won’t even match your words with your actions.”

There seems to be this unspoken fear of if you speak out and swim against the current then you’ll forever be shunned. This creates a culture of silence.

Do you want to see your favorite artists take a social or political stance?

Some people say artists should stick to making art. Isn’t art inherently a form of expression communicating a message? There is a strong relationship between art and political force. A painting, sculpture, poem, song, or even a culinary dish can all serve to tell a story. They can also be a form of political protest. Art, in all its forms (music, literature, paintings, etc.) play into a society’s history informing of what it was going through at a specific moment in time and captures sentiments and trends.

“I know personally from experience that when you call out wrong and who you’re accusing has a bigger name than you… regardless of it being true: they get protected and the accuser gets blackballed.

So speaking up becomes punishment for trying to mess up their money.”

Should Artists Keep Silent When It Comes to Activism?

This is an election year and sure, in “normal” times it would be okay to keep opinions to yourself and hide political inclinations, but times are not normal. Society, particularly in the United States, is heavily fragmented. In the past, wearing a red hat wouldn’t be a topic of controversy or hesitation but now that’s a symbol of hate. Repeating lies, speaking in hyperbole, stirring fears, and refusing to denounce White Supremacy telling the extremist Proud Boys to “stand back and stand by” is what Donald Trump has done as a “leader.” “Hate speech” is a common theme of the 45th President of the United States. The rhetoric incites disdain and division. However, this isn’t an isolated incident to the United States, as there are also other countries feeling the effects of unruly leaders.

You need to look no further than the U.S. neighbor to the South to see the perils of electing the wrong president to lead a country. Needless to say, countries around the world are all feeling the socio-cultural impacts of COVID-19 and, in most cases, lack of government action.

I buy my own plaques for the platinum records I’ve written and recorded on because the record labels just see me as a garnish to their prized producer superstars unworthy of being honored for my contribution. Instead they presented me with a black square.

This is not to say there aren’t artists who aren’t afraid to use their voice. They’ve embraced their platform to do more than just self-promote their next release or upcoming live stream. In these times, it’s not only critical, but there’s something to be said when an artist uses their voice to stand up for what they believe in. There are artists who’ve amplified social movements including techno legend Jeff Mills, dance music mainstay Tommie Sunshine and The Blessed Madonna.

At the end of the day, art is opinionated and hence political by nature.