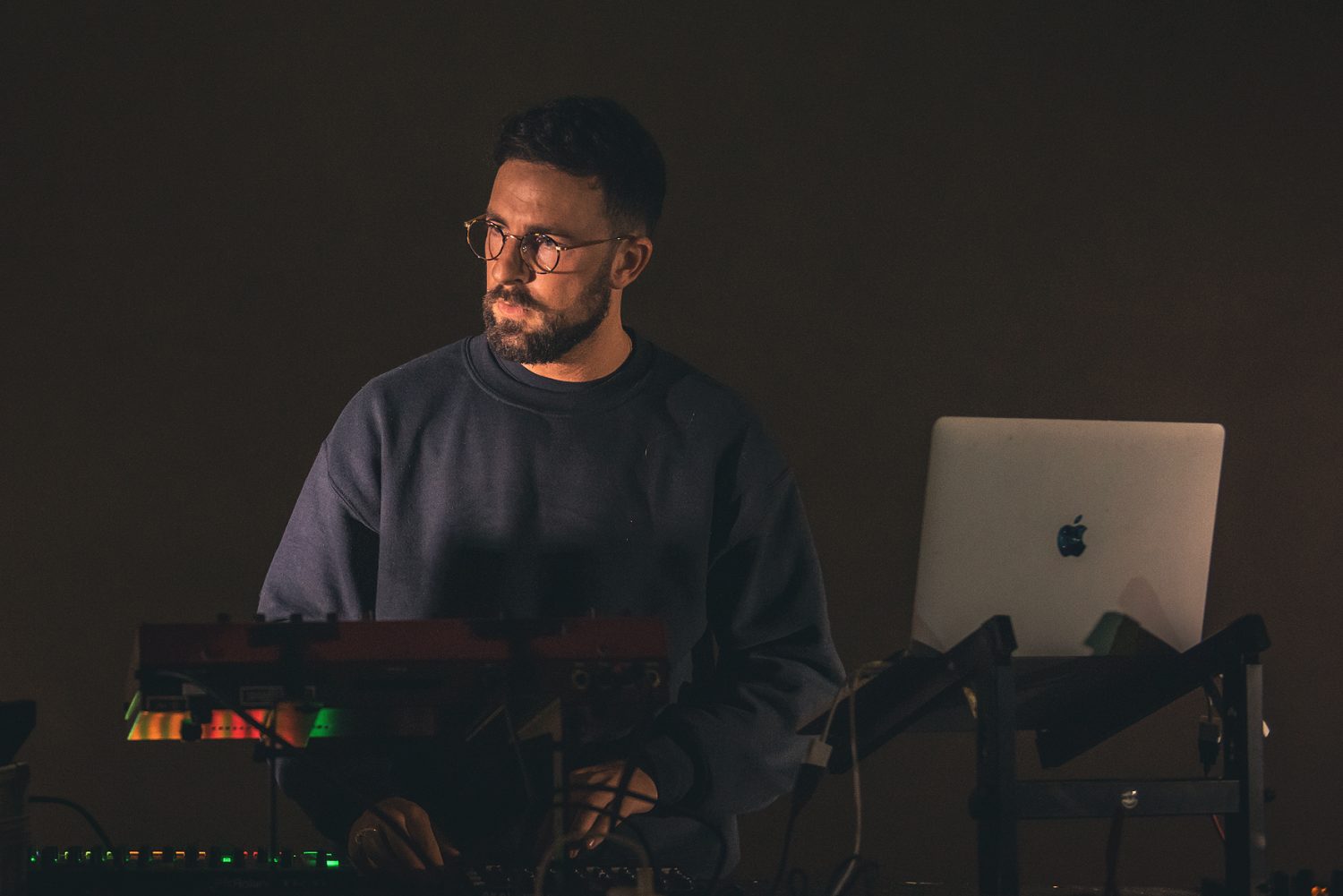 2018 was a year in which Shaun Baron-Carvais, aka Shlømo, fully arrived as one of techno’s most exciting talents.Shlømo marking a significant chapter in the Shlømo journey and a first for the imprint, with DJ Mag naming the LP #6 in their Best Albums of 2018, whilst featuring in Tsugi’s top three albums of the year, with praise extending throughout the dance music world and beyond from the likes of Groove Magazin, TRAX and Mixmag, through to publications such as Libération, Le Bonbon and more. The project signaled both the arrival of a highly anticipated album, but also a complete presentation of Shaun’s universe as an artist, with Tsugi noting the release as a ‘first step towards the total blossoming of a big name in electronic music’ as they welcomed him to curate their highly coveted cover CD, showcasing his diverse, expansive palette as both a skilled producer and also a highly accomplished DJ. Having revisited the project’s material with updates and edits throughout his own live sets, the Frenchman now welcomes an impressive cast of emerging and established names to remix the package, spanning pockets of IDM and ambient textures through to warping techno as he releases the four-part ‘Mercurial Skin Remixes’ on Taapion this September.

I Hate Models & Anetha’s ‘Tribal Reconstruction’ of Minotia opens the package with authority, with the French duo harnessing the original’s ethereal textures with menacing bass licks and hefty kicks, whilst rising talent Hadone’s interpretation sees the original’s spellbinding lead melody backed by soaring synths and pacy drum arrangements. Kas:st and Raar keep the energy high as they offer up a commanding version of ‘Napalm’, before Schacke’s ‘Sis Remix’ of ‘Brother’ fuses slick drum licks with rich strings to form an emotive cut that rounds out the first package.

Telefon Tel Aviv’s ‘Dub Remix’ sees the US talent take influences from two cuts from the album as he offers up the enchanting and serene ‘Hadal Skin’, Regis and Simon Shreeve combine to reveal the hypnotic and warping remix of ‘Napalm’ under their CUB guise, before handing over to In Aeternam Vale who accents the wandering melodies of title cut ‘Mercurial Skin’ with laser sharp kicks and tripped out vocal snippets. Netsh completes the offering in style, highlighting the original lead melody whilst interjecting slick drums as he delicately lends his hand to ‘Hadal Zone’.

Next, title track ‘Mercurial Skin’ sees new life via Ellen Allien’s ‘Remix 1’ as the BPitch Control boss lays down a series of acid-tinged synths patterns, whilst Reeko’s remix of ‘Brother’ ups the energy and channels the track’s intense vocals to deliver an ominous peak time offering. Benjamin Damage’s remix of ‘Mouais’ combines rich organic percussion and sweeping atmospherics, whilst Sodeyama’s hypnotic version of the track offers up a spellbinding five-and-a-half minute journey through pockets of space and serenity.

Lastly, Ellen Allien’s ‘Remix 2’ of ‘Mercurial Skin’ welcomes eerie synths amongst bumping bass licks, whilst Yogg & Pharaoh unleash off-kilter synths and sinister tones throughout ‘Maara’. Antigone and fellow Taapion co-founder AWB lower the tempo and bring a moment of rest to the fore with their slick interpretation of ‘Ivory’, working spectral sounds amongst precise drum shots, before handing over to Hadone who delivers his second remix of ‘Minotia’, this time opting for an all-out assault of high-octane drum arrangements contrasted against underlying core melodies and completing the package in style.