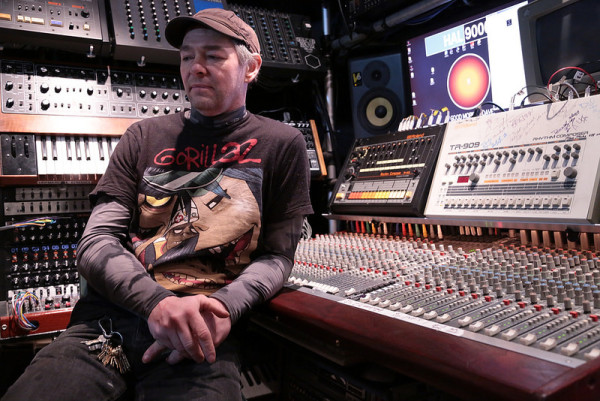 Look at a driving force behind the Los Angeles techno scene, and you’ll come across Dirty Epic. Displaying an uncompromising vision for techno programming, Dirty Epic has consistently been providing the city with quality bookings in a truly underground setting.

On Friday January 29th, the Los Angeles based crew will be hosting two LA debuts for Shawn Rudiman and Sassmouth. Rudiman is a veteran of the techno circuit with a firm grasp on synthesis and wow-ing the crowd with live performances, and Sassmouth has delivered blistering DJ sets at esteemed venues such as Smartbar in Chicago and the esteemed festival stage at Movement Detroit.

These LA debuts will be accompanied by sets from long standing members of the LA scene as well; Dirty Epic’s own Andrew S will be on support duties in addition to 6AM’s own, JIA.

In true Los Angeles fashion, the venue will be announced the day of the event, so make sure to stay up to date and RSVP to partake in the sonic journey.

You can purchase pre-sale tickets here through Resident Advisor