Shanti Moscow Radio’s Gorje Hewek on the Art of Balance 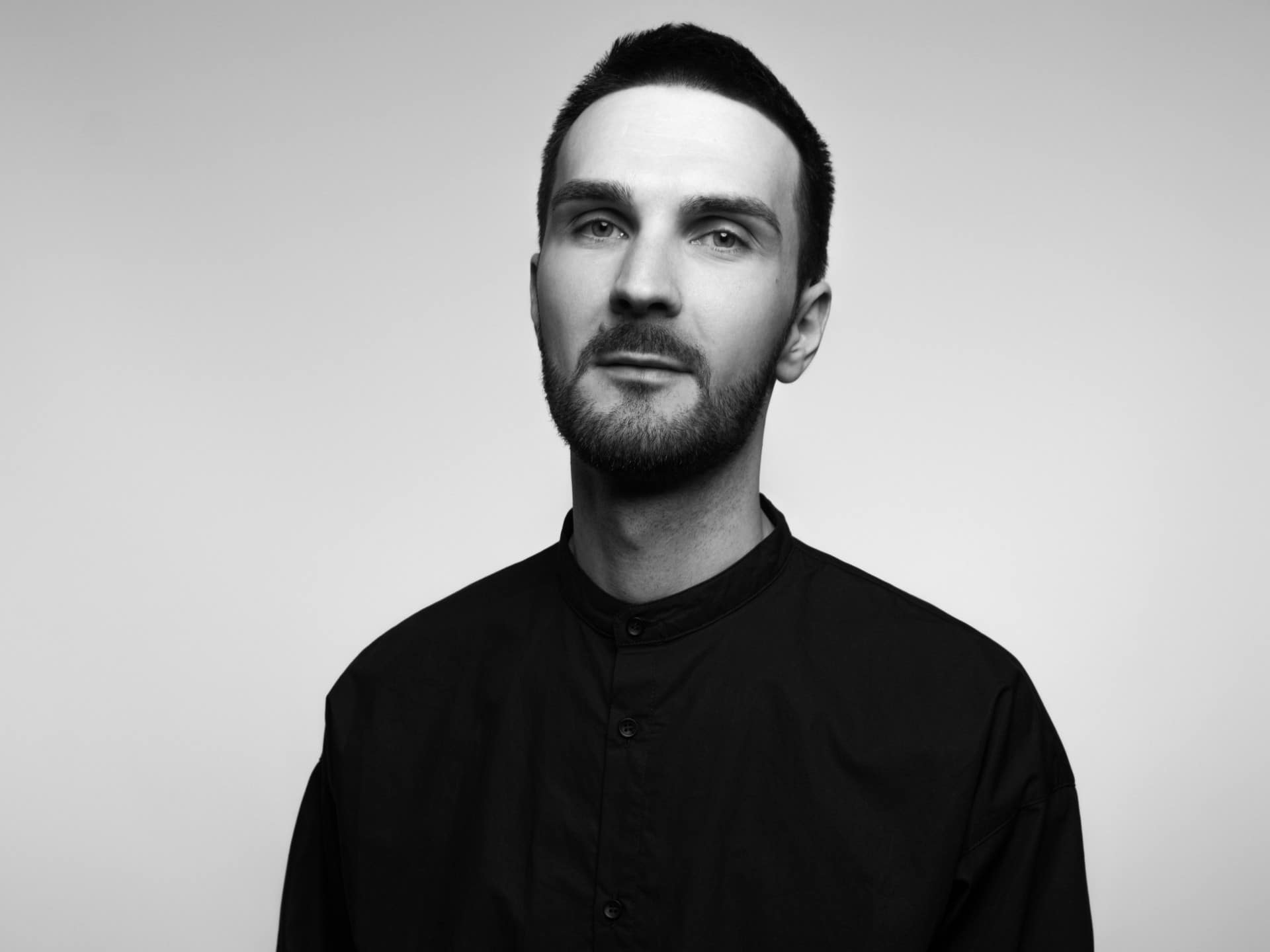 Shanti Moscow Radio’s Gorje Hewek on the Art of Balance

Collages, the debut LP by Gorje Hewek, is a vivid expression of the skills he’s honed since his youth in composition. True to its title, the Russian talent’s debut album serves up a patchwork of soundscapes and emotions—each packed with a diverse array of strings, keyboards, woodwinds, and percussion. Such dynamic, expressive arrangement and tactful use of harmonics gives a sense of vulnerability to the finished product as well, as though Hewek offers a glimpse into his mental space through its progression. Collages additionally celebrates collaboration, with Amonita, Lost Desert, Volen Sentir and more joining on for various tracks. Collages fittingly lands on All Day I Dream, a label that helped in bringing the artist into the international spotlight.

Years of diligent work in the industry paired with A&R experience have played deeply into the balanced, yet impactful nature of ‘Collages.’ For years, he’s helmed the widely respected Shanti Moscow Radio, starting his latest label venture Peace Symphonies at the end of 2020. In addition to becoming a key player in the All Day I Dream family with regular appearances on its global tour stops, Gorje has also made a name for himself through his Burning Man performances and outside work on Anjunadeep and other top melodic imprints.

With emotional balance serving as a guiding force in ‘Collages’ and his work in general, it only made sense to gather his expert input on achieving a sense of equilibrium in one’s creative process.

“If we talk about ‘balance’ as a general concept, it is always an interweaving of several elements within. The perfect harmony between them, we call balance. For example, you cannot stay in balance if you’re leaning more toward the right or left. We can say the same light and dark. I have always considered this to be something important for myself, and thinking about it in the process of writing music and in particular my debut album ‘Collages’, I’ve come upon a few useful formulas.”— Gorje Hewek

The ways of doing this are complex and hard to pinpoint at times; especially because we are always on the move. It is near impossible to stand still and think while time is moving and days are changing into nights. Each person has their own unique path in life, but it is always important to remember that each moment on this path, there is enough of everything that we need (moments, events, impressions) to create their own formula for harmony and balance within their creative output. This among other things, of course :)

Maintain freedom from your own self-image

Sometimes your environment helps, but in most cases we create narrow frames and images of ourselves and our creative expression. For a while, we can match these expectations we create, which I think can be great and quite useful in creativity—especially for chaotic (in a good way) and hyperactive people. That said, it’s often worth looking for something new, simply because by continuing the same direction, you’ll no longer achieve the same sensations and results. Rather, you’ll go to extremes and remain hostage to ideas and tropes that have long lost their force.

One thing leads to another when you accept something new in your (which can sometimes become inexplicably at random times).

I can name several examples of the aforementioned phenomena from personal acquaintances. One person was in his usual lane for a long time, as an underground producer who for several years methodically shot out new dance hits. Suddenly, something happened inside him (love, fresh inspiration) and he recorded several strong pop songs that showed great potential. But then he shoved them off to the side, belittling and burying his own works and talent in in this style in every way he could—obviously out of feat for the unknown. But will you really be able to go back to the way things were before once you shed preconceived notions of yourself? Go for the new!

Learn to use all your ingredients

During my early childhood, when my grandmother baked homemade cookies, I watched on as she prepared the dough. She took baking soda, mixed it in a tablespoon with vinegar (an ingredient that only causes disgust in childhood), repeated the process, and added it all to the dough. The mixture of these two ingredients creates a natural baking powder, that no cookie can be baked properly without.

Baking soda, a simple, odorless powder, plus vinegar, which, on the contrary, has a pungent smell and is dangerous for humans in its pure form—mix them together, and we get an important ingredient for baking delicious cookies. It was a very valuable observation for me at that moment.

The same idea can be applied when it comes to your music production.

Leave room to shape the future

Sometimes it is enough just to stop trying to analyze, calculate and understand everything. Firstly, whatever happens, today is beyond the control of any human. Ultimately, the presence of the unexpected and the state of surprise (in both positive and negative ways) is very important for all of us, especially for creative people of all professions.

Of course, this isn’t everything, but all these mentioned components—finding freedom from a preconceived self-image, accepting new things, accepting your path, using all of yourself and leaving space for the future—I am sure can greatly affect the feeling of inner emotional balance, in which we all become much more fertile for creative expression…

Connect with All Day I Dream: