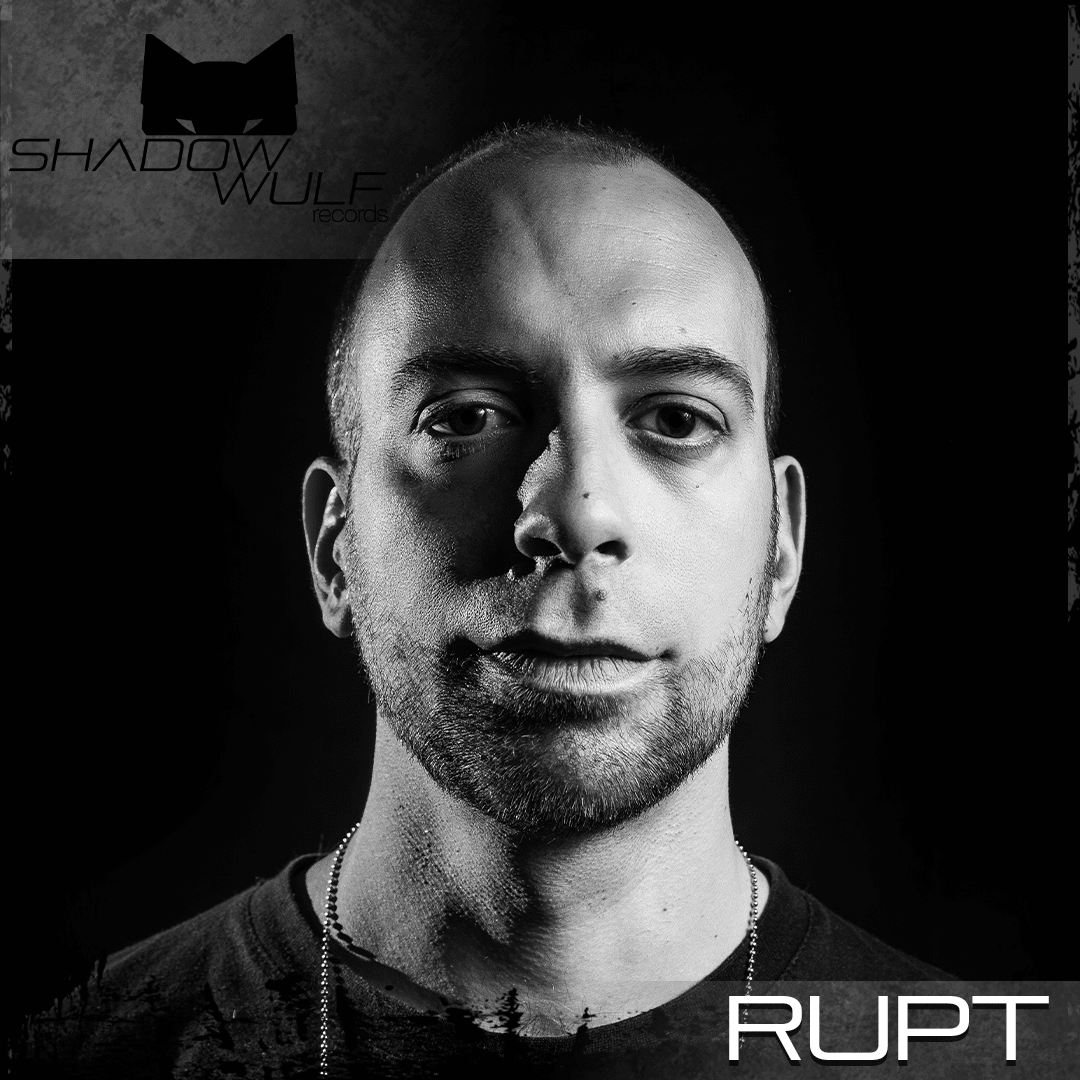 Like many others burdened by the persistent lock-downs of 2020, Rupt deeply experienced the dismal and dreary atmosphere persistent in each day. It was also made all the murkier with the frequent cold and rainy weather in France. Out of this dark and shadowy tenor developed “Muddy Mood.” Stylistically, Rupt channeled the idea of being trapped and locked in a loop, a loop that never seems to end. Indicative of the monotony and restrictions of the current global crisis.

Stephane Rey discovered electronic music at the age of 14. He is a self-taught electronic musician, often making every effort to gain knowledge and elevate his craft through both skills practice and educational studies. Over the years he’s worked on developing his signature sounds. He primarily describes them as “weird,” “crazy,” and “throbbing.” His first project, known as Naolabz, was full of energy and driven by a very fast tempo. His music has since slowed down to a more approachable tempo for his target audience.

After meeting Thomas aka Neuronod, they created their Neurolabz Project, a partner project that focused on heavy dark progressive basslines, high-tech sound design, and careful crafting to achieve their desired combined sound. After two EPs released as Neurolabz, Stephane created yet another project, RUPT, focusing on his own solo psytech/dark progressive. His first EP released on Zenon was a big success, packed with fresh psychedelic sounds. This is just the beginning for RUPT and all of the dynamic music in the works.