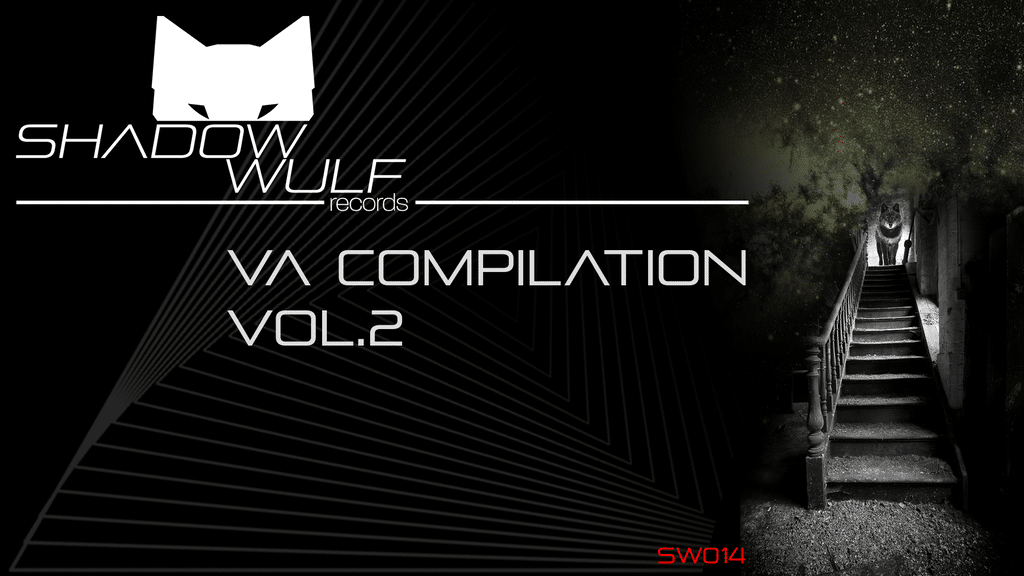 Shadow Wulf Records emerged at the beginning of 2020 as the ferociously dark cub of existing house and techno label Wulfpack. The new sister label was founded by producers Erin Parisi (Crescendoll), Aaron Jacobs, and Drew Blyther when they recognized an opportunity to fill a void in LA’s underground scene. Thanks to Shadow Wulf, the dark techno/minimal sounds more popular overseas have found their place in the den of Southern California. The founders set out to collaborate with producers from around the world and provide a twisted auditory landscape for a global audience.

Shadow Wulf Vol. 2 remains consistent in the label’s sound, while also showing the diversity in styles among the label’s artists and the founding tastemakers. Commanding the mind-bending psytech grooves are producers Bendtsen, Tomchilla, Britton, RNDM., Rupt, Synchronometry, and Myad, with tracks bouncing, driving, and rolling along hypnotic basslines and trippy atmospheric effects. And on the other side of the coin are the guttural minimal / techno creations from APHE, Melanie Massa, Matias Sapag, and mexCalito, with menacing bass synths, heavy and sticky rhythms, and eerie leads expertly designed to add space, grit, darkness, and weight to the savage grooves. These 11 tracks are not for the faint at heart, but are also irresistible in their charm, summoning darkside devotees everywhere to the center of those dusty dancefloors and grunge-y warehouses with their siren call. This selection of Shadow Wulves from across the globe show their teeth in this ferocious VA compilation, proving that even minimal sounds can pack a serious punch.